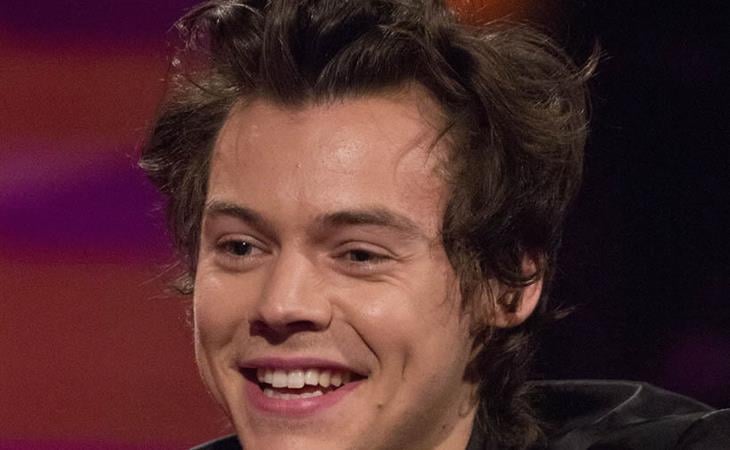 Every week we pledge to pare down our list of topics and inevitably squeeze in one more… or maybe two. This week was the hardest yet because it was ALL good…

Because when we discuss Blake Lively shutting down a reporter who asked what Blake felt was an inappropriate question on the carpet, it’s not just about women and clothes being political, as Lainey wrote in the opening today, but also: Is this how a celebrity should handle a question she doesn’t like? 10 points if you can guess who we think would have done better.

The other Friday headline-getter is Anne Hathaway, who is 'scared' she treated director Lone Scherfig with misogyny. Our reaction was, um… not muted. We were warmed up!

However, we were so impressed with Harry Styles rejecting the opportunity to disparage teenage girls, we did a deep dive on his Rolling Stone interview, including a ridiculously effective toilet-based tidbit.

Plus we covered ‘Parenting, Judgment of’ from just about every angle – from the reactions to the Girls finale that feel Hannah’s final moments imply breastfeeding fix everything to the reactions to Serena Williams’ pregnancy, which range from offensive to reprehensible with a few notable exceptions.

AND Gayle King may have made a mistake, and if that wasn’t enough…

We mark the beginning of what is becoming a year of Julia Roberts. Like it’s my birthday all year long!

Attached - Harry Styles on the Graham Norton Show on Friday and at a hockey game earlier in the week. 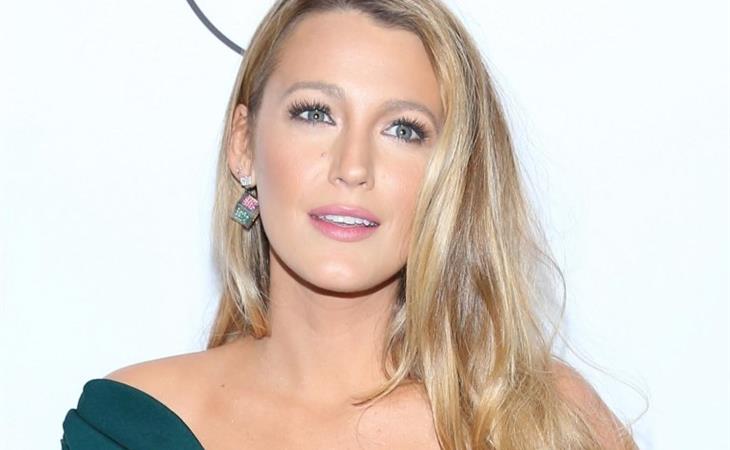 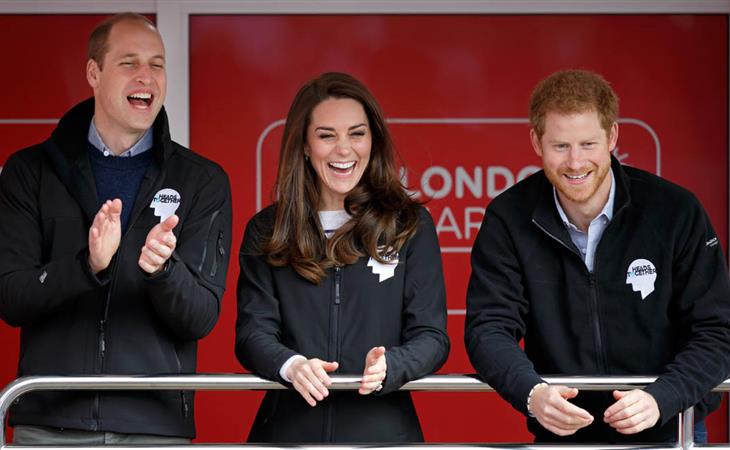