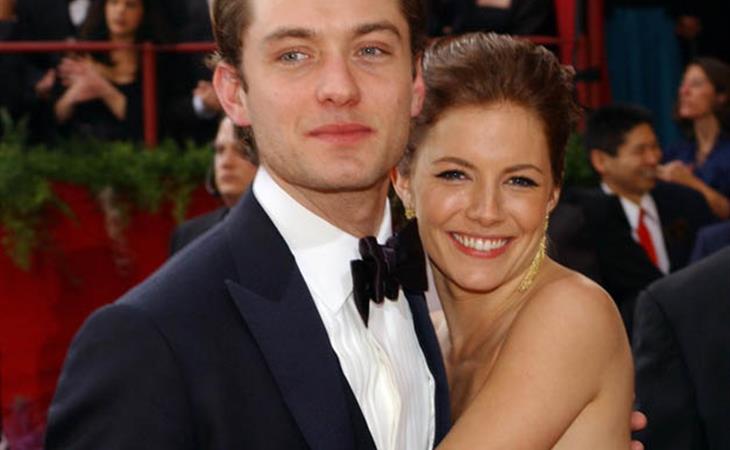 Get ready to see Sienna Miller on the Oscar red carpet again. No, really.

Last time around, it was February 2004. She was on Jude Law's arm as a shining ingenue - gorgeous in an emerald green Matthew Williamson dress she reportedly co-designed. He was nominated for Cold Mountain, and believe it or not, he looked even happier than she did. Of course, their meet-cute film Alfie wouldn’t hit theatres until November that year... but we know how they started... and ended.

Sienna’s been working hard to change her party girl image since taking a three year break from movies from 2009 to 2012. She’s since earned herself a Golden Globe nomination in 2013 for her riveting turn as Tippi Hedren in The Girl… a TV movie. But the much-hyped Foxcatcher (click here for my review from TIFF) and Clint Eastwood’s American Sniper are far from TV movies.

Then there’s Foxcatcher. Her screentime is limited in this film but as Mark Ruffalo's (Dave Schultz) supportive wife Nancy, she not only holds her own, but actually stands out in a scene opposite Channing Tatum, Steve Carell, and Ruffalo too. She has to bark at Steve and Channing, give sassy attitude, and throw a tantrum. You can imagine that, I know you can. While she might be too low on the callsheet for her own awards campaign, a SAG ensemble nomination could be within sight for Sienna. And she’s definitely up to par with the wrestling bros.

It doesn’t stop there either. Next up? Black Mass – the Whitey Bulger crime boss biopic – with Johnny Depp, Benedict Cumberbatch and my obsession, Corey Stoll. Remember, Sienna’s only 32 and she’s managed to completely revamp her whole career… unlike, say, Lindsay Lohan, who’s sabotaging her own comeback vehicle… again.

Instead she seems peacefully engaged to Tom Sturridge and maybe they’ll get their shot at recreating her 2004 red carpet moment… this time with her other fiancé. Gossip nostalgia is attached. 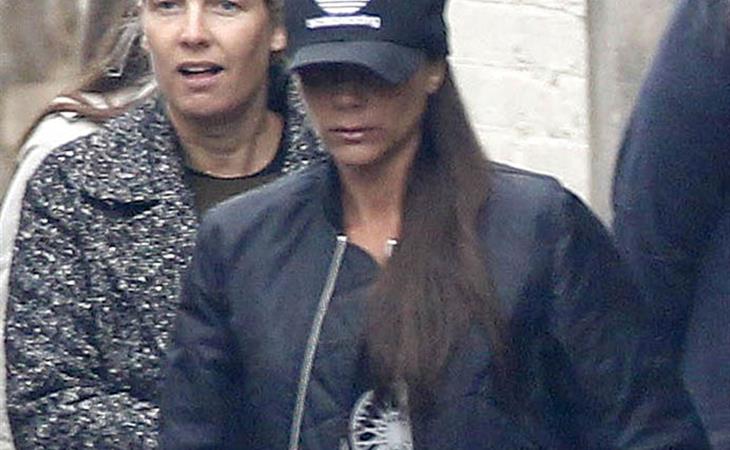 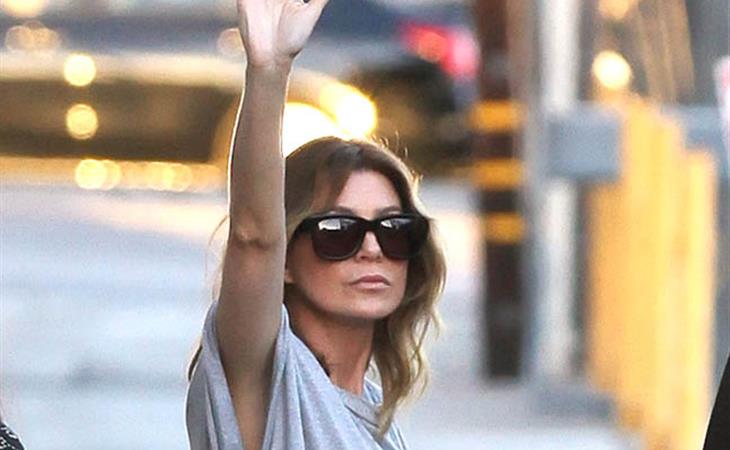