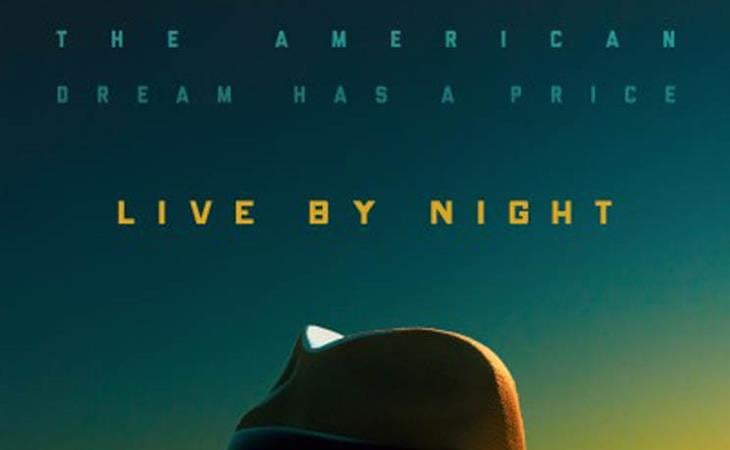 The last film Ben Affleck directed was Argo. It went on to win Best Picture. Live By Night is Ben’s next directorial feature, due out in January, although many believe that there will be a limited release in December to qualify for award season. The first trailer came out last night, just as TIFF was kicking off.

So it’s Prohibition Ben. And visually, the film does look great. As for the story, I mean, you can go look up the specifics but, basically, Ben’s a gangster and he’s out for revenge. Every few years or so, Hollywood comes with a movie from this period, with these kinds of costumes, and people are excited, just like they are this time, because Ben’s proven himself to be an excellent filmmaker and, well, there’s a glamour about that time that will likely never fade. Also I think actors are fascinated with the period. For me, personally, especially after so many seasons of Boardwalk Empire, I’m not that interested. That’s just me, though. I’m sure everyone else will get hard over Live By Night.

The part I get hard about the most is the “straddle”. You know how in almost every Brad Pitt movie there’s a scene of him eating? ET compiled a list of 6 Actos Who Do The Same Thing In Every Movie. Brad Pitt eats, Tom Cruise runs, and OMG this is so true, Leonardo DiCaprio toasts. Ben Affleck’s kink?

I’m not sure this is official yet. But Blake Lively straddled him in The Town.

Emily Ratajkowski did the same thing to him in Gone Girl and it sounds like he whimpers.

And in this trailer, Sienna Miller’s grinding on him at the 1:55 mark!

How many times does it take to make a trend? Can we add this to the list of eating, running, and toasting? Brad Pitt eats, Tom Cruise runs, Leo toasts, Ben gets straddled. 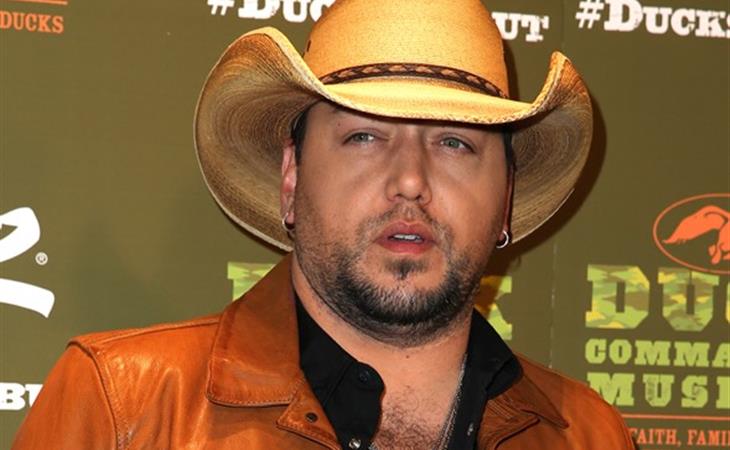 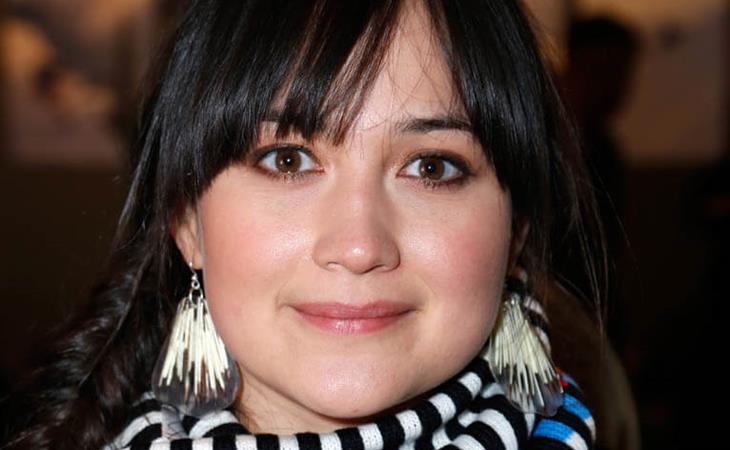