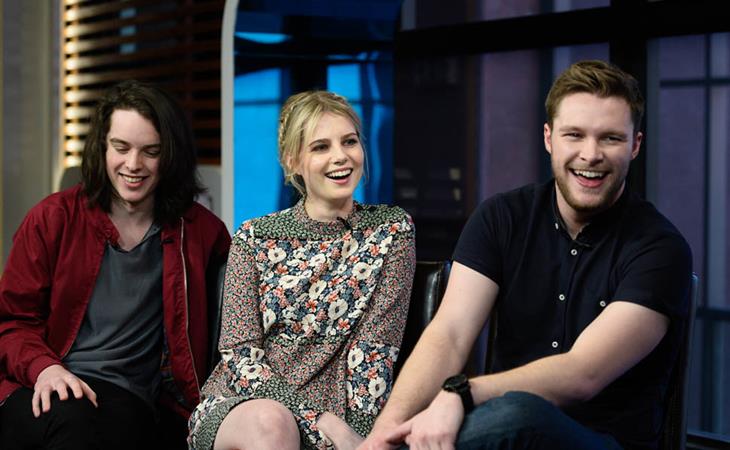 Do you like Pitch Perfect? Do you like Irish films (you should—Irish cinema is pretty incredible)? Do you also like 1980s nostalgia? Then boy oh boy is Sing Street the movie for you! And I mean that sincerely - this is a bouncy, fun pop musical set in 1980s Dublin with a killer soundtrack and some endearingly big-haired and shoulder-padded costume design. Writer/director John Carney, of music-themed movies Once and Begin Again, mines his own childhood as a music-obsessed Dublin kid in the 1980s for Sing Street, and the result is a winsome coming of age tale that’s nearly impossible to resist.

Sing Street revolves around a Conor (newcomer Ferdia Walsh-Peelo), dubbed “Cosmo” when he starts a band on the spur of the moment to impress a cool older girl in his neighborhood, Raphina (Lucy Boynton, The Blackcoat’s Daughter). Raphina is beautiful and untouchable in that coming-of-age-movie way, and Conor asks her, as an aspiring model, to be in his band’s music videos. Problem: He doesn’t have a band. So he recruits some kids from his school and forms Sing Street, guided by his dropout older brother Brendan’s taste and encouraged by Brendan to write his own music, not just play covers.

If you recognize the name Jack Reynor, it’s probably as a contender for Young Han Solo, and watching him in Sing Street it’s easy to see how he ended up on that list. As Brendan he’s cool and a little condescending, but he also suggests someone who is frustrated by a lack of options and reacts the only way he knows how—by not doing anything at all.

The morose underpinnings of Sing Street are a big part of what makes the movie work. Without the touches of hardship and pending doom—it’s heavily implied Conor’s new principal is a predator, and it’s explicit that his parents are headed for divorce—Sing Street would be unbearably whimsical. But with Hard Times, limited options, and an economy hostile to dreams and aspirations, music becomes less a way out and more a coping mechanism. It puts traces of melancholy in Conor’s otherwise exuberant pursuit of Raphina through music.

There is one thing that sticks out of this otherwise charming nostalgia trip like a sore thumb. The band’s manager, a weedy ginger named Darren (Ben Carolan, another rookie player), announces that all black people can play music, and then over-enunciates when talking to a black person, as if he can’t speak English. Is this a joke? If so, it’s a very poor one. But the context is strange and the tone of Darren’s moments don’t mesh with the rest of the film, where troubling reality is, mostly, background noise in Conor’s musical fantasy. It plays very oddly in the moment.

That one misstep aside, Sing Street is sweet and fun and well worth a watch. The tunes penned for the movie—by Carney and Gary Clark—are knock-offs of popular Eighties groups like Hall & Oates and Duran Duran—just as Conor is imitating those bands for his various fashions—but the soundtrack is killer, with a mix of catchy original “Sing Street” songs and Eighties classics. Between the soundtrack and the nostalgia, Sing Street is bound to find a fanatical niche audience.

Attached - the cast of Sing Street on Extra in April. 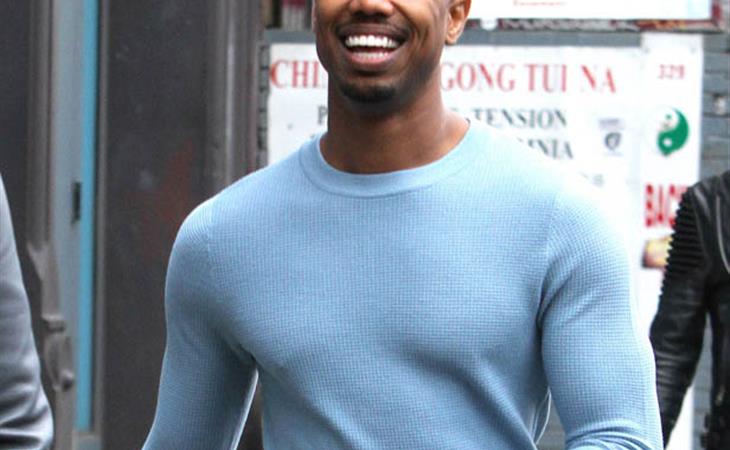 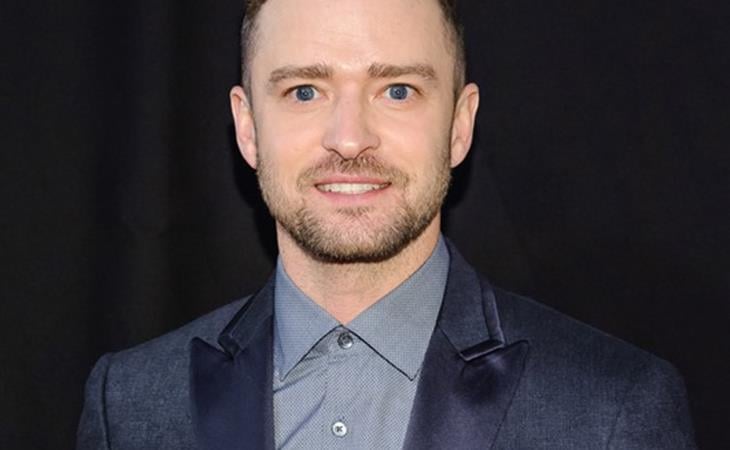