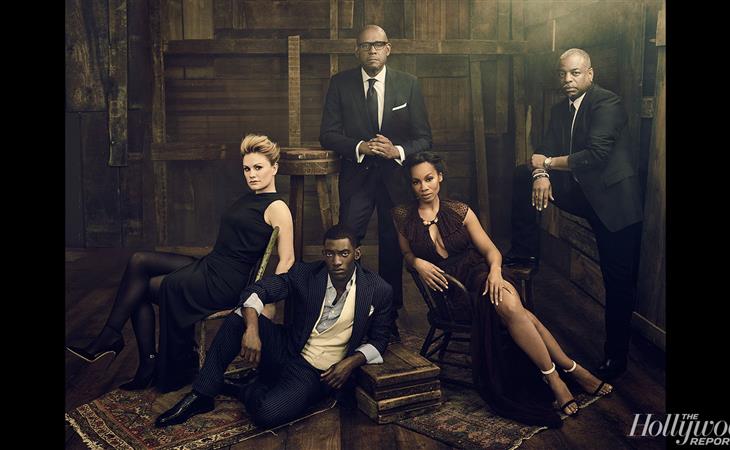 We don’t usually look to Snoop Dogg for important social commentary. Comedic relief? Sure. Blunt rolling techniques? Absolutely. But if you were to tell me last week that we’d be talking about Snoop and slavery in the same sentence, I probably wouldn’t have believed you. Well, on Monday, after the four-part, eight-hour revival of the classic mini-series Roots premiered, Snoop took to Instagram to share some frustration about watching the most brutal part of Black American history play out on screen.

"I'm sick of this sh-t. How the f—k are they going to put Roots on, on Memorial Day?" Snoop says in the video. "They going to just keep beating that sh-t into our heads about how they did us, huh?" He mentions 12 Years A Slave and laments, “[they] keep showing the abuse we took hundreds and hundreds of years ago… Let's create our own sh-t based on today, how we live and how we inspire people today.”

He’s not wrong. The conversation about whether movies about slavery still have a place in pop culture today was reignited when The Birth of A Nation trailer came out in April and now, again, with the Roots remake and Snoop’s comments. I wrote about my thoughts on Hollywood’s hard-on for slave movies here. I think movies about slavery are necessary but they should not be the singular depiction of black people on screen or the one that’s most applauded.

In most of the articles I’ve read on Roots, it is noted that many young people share Snoop’s views and are generally “tired” of slave movies. Most of the producers, actors and directors who worked on the show were asked about this in any interview they gave. In a piece for The Hollywood Reporter called “Roots' Reborn: How a Slave Saga Was Remade for the Black Lives Matter Era” the team behind the series talks at length about why they decided to remake the series and it boils down to introducing a new generation to the story of Roots. The original mini-series aired in 1977 based on the book by Alex Haley. At the time it was commended for showing the brutality of slavery, which was often downplayed in textbooks.

In Snoop’s Instagram video, he goes so far as to call for a boycott of Roots with a subtle, "I ain't watching that shit” and “f—k them television shows." Here’s where I take issue with his comments. We should not be boycotting Roots. I am not old enough to have watched Roots when it first aired. I remember watching re-runs and while I barely retained any of the series because I was so young, I do remember some of the more brutal scenes very vividly. Those scenes are burned in my brain. There’s a whole generation younger than me who does not know the story of Roots and its lead character Kunte Kinte at all. Of course they should know the story. When you look at the racial tensions plaguing America today, the importance of knowing this piece of history is undeniable. It’s uncomfortable, shocking and painful but it’s necessary. On Monday, when Roots was airing, the hashtag #RootsSyllabus was trending. People were sharing other seminal books to read to gain knowledge of that era. A history lesson was unfolding in the most millennial way and it was a beautiful thing.

Aside from its historical significance, the Roots remake was produced by OG Kunte Kinte Levar Burton and employs a predominantly black cast, several black producers, two black directors, and a black female writer. At this point, I’m happy when I see any person of colour get paid in Hollywood. Let’s not boycott one of the few shows where black talent is on display. The show is introducing the world to 26-year-old Malachi Kirby who is following in Levar’s footsteps and shining in the role as Kunte Kinte, according to critics. We should know Malachi’s name. It’s also re-introducing the criminally underrated Tony-award winning Anika Noni Rose.

So, no more boycott talk. We should all give Roots a chance. That said, I do think that we can’t stop fighting against Hollywood’s preference for stories about slavery. I will argue against anyone who counters with “but have there been that many, really?” It’s true, there haven’t been that many movies about slavery in the grand scope of Hollywood but these movies are primarily the only ones starring black people that win Oscars. After reading reviews of Roots already, there is no doubt it will be up for Emmy consideration. That’s great but I hope the Television Academy also recognizes the hilarious Issa Rae’s upcoming HBO show Insecure, if it lives up to the hype. I hope they also recognize Black-ish or Scandal. It’s frustrating when the “sh-t based on today,” as Snoop would say, gets overlooked but slave narratives are revered.

I want to leave you with this great Aziz Ansari interview a reader named Andrea sent me. Aziz talks about why we never see people of colour in Nicholas Sparks movies. He brings up the infamous movie posters where every single one shows the two white leads embracing and looking at each other the same way.

"It's like, there's been 20 of those movies – not once is it a black woman staring into a guy's eyes,” Aziz told People. It’s so true. Yes, I’m going to watch Roots but until we see more universal stories of black love celebrated alongside the slave narratives, I won’t stop calling out Hollywood.

Also attached - Snoop at the premiere of his docu-series, Coach Snoop, last month in Hollywood. 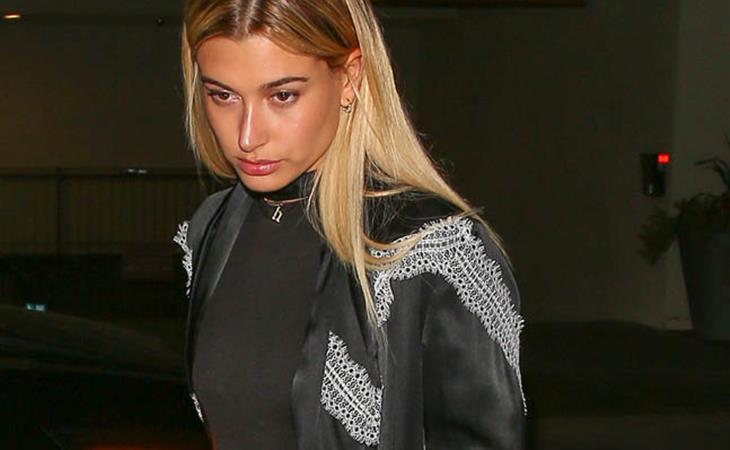 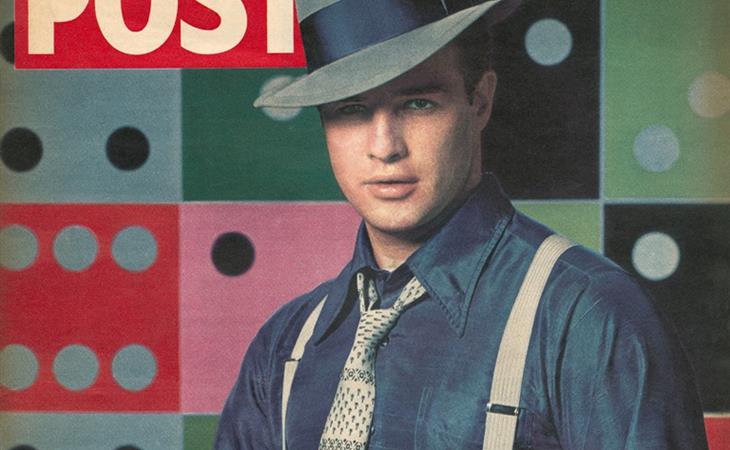