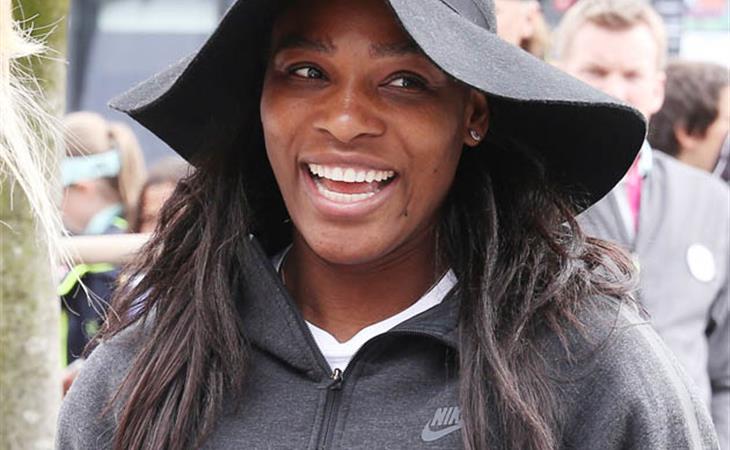 This is for NM, her Gossip Genie wish, as according to her, “I’d like him more if he was with Serena”.
Anyway there’s a rumour happening that Serena Williams and Drake are dating. Because he attended several of her matches last week. And now it’s been reported that they were making out in the clubhouse.

Like NM, I want that too. I really, really want it. It’s definitely on my Gossip Genie Wish List. BUT…

Also…you know that the gossip from within the tennis world is that she’s been dating her coach, Patrick Mouratoglou, for a few years now, right? You’ll recall, Maria Sharapova suggested that Serena was a homewrecker re: her relationship with Patrick because he used to be married and isn’t anymore. Click here for a refresher of my post on that situation from 2013.

It’s Patrick who’s the one posing with Serena’s ma:

Look at mom hanging with the fellas. 3 men and a lady. @lyndrea_imani lol @patrickmouratoglou @robbyepool85 and Daniel

And it’s Patrick who shows up on her Instagram:

So happy @patrickmouratoglou could make this #Wimbledon dinner. He missed the last. Thanks Patrick for your perseverance and non stop belief and faith in me. #renasarmy #SerenaSlam 2.0 #ontothenextone

And I’m not sure he’d be smiling like that if she was dealing with Drake on the side, you know? 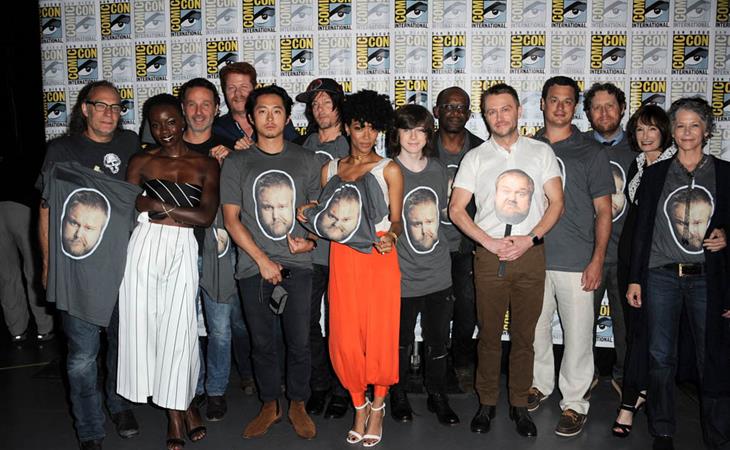 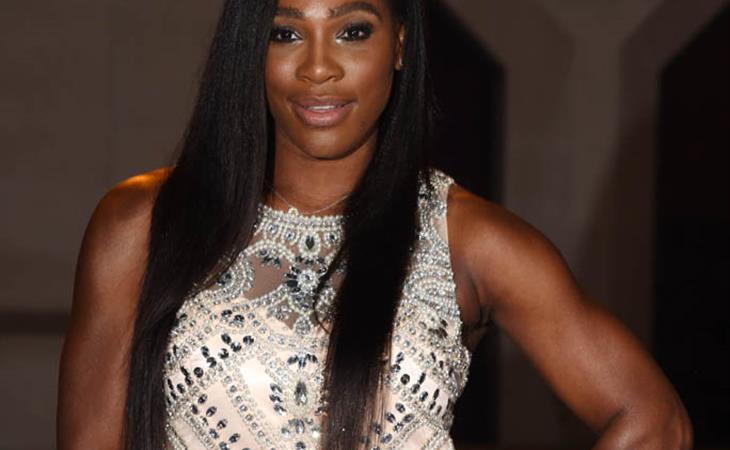