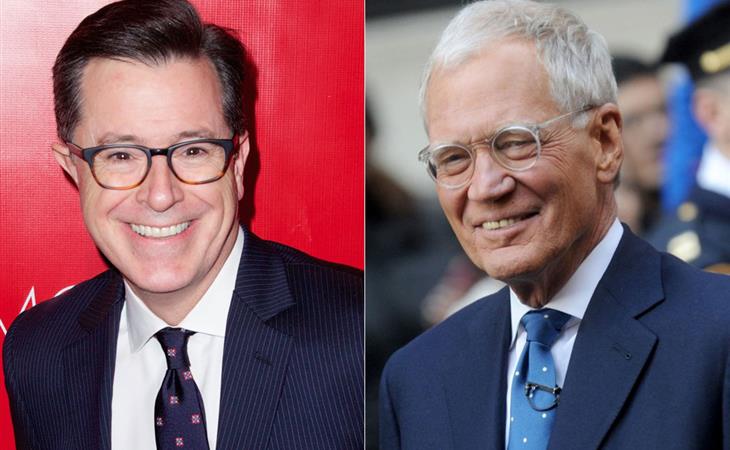 Man, that happened FAST. Kind of makes you think some wheels were already turning, and when, in the wake of David Letterman announcing his retirement the entire nation yelled as one, IT SHOULD BE COLBERT, they cemented a deal that was already in the works. I didn’t think Stephen Colbert would want to leave a cushy gig at Comedy Central, but it does make sense, on second thought. By leaving the network he’s out of Jon Stewart’s (considerable) shadow, and though The Colbert Report will be missed, Stephen Colbert can do a lot more than be Pretend Bill O’Reilly. It’ll be interesting to see what bits and segments he brings to the Late Show, and what new material he can develop once he’s divorced from his uber-political character.

I was hoping for more innovative thinking in finding a new host, but if we’re sticking with the status quo, I’d rather watch Colbert than any of the other popular candidates, and he’s more in tune with the youth movement happening on late night. His audience skews younger, which CBS desperately needs, and he’ll be a real ratings threat to The Two Jimmys. He goes with Jon Stewart’s endorsement, and since he’s officially on the clock with The Colbert Report, he can enjoy a year-long victory lap, which is especially timely since we’re just a week removed from #CancelColbert and now Bill O’Reilly is trying to start some kind of bizarre feud. 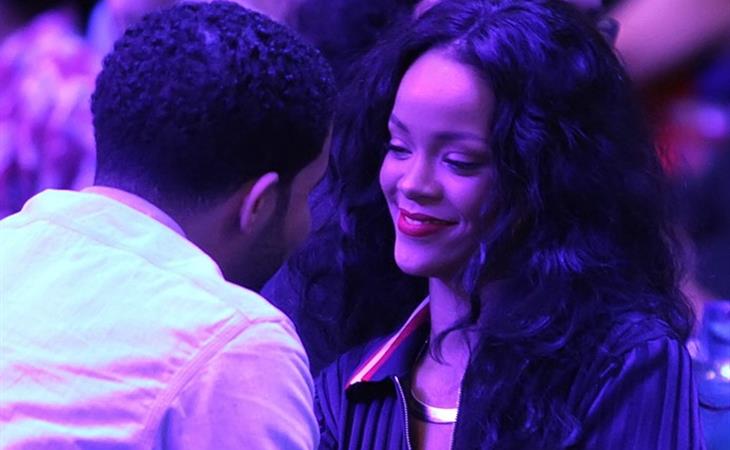 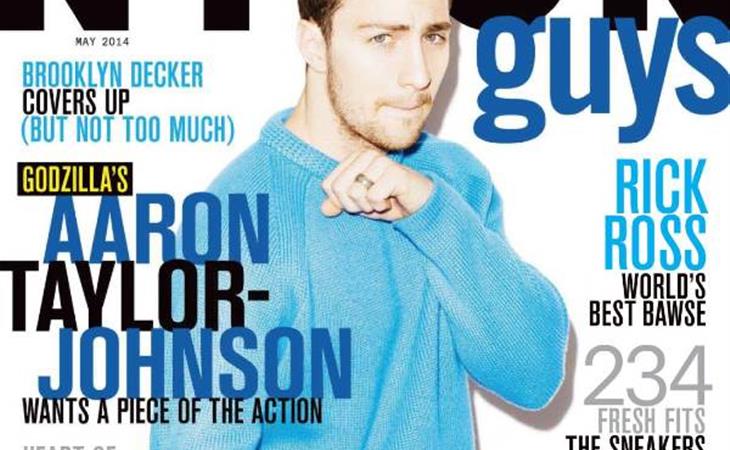