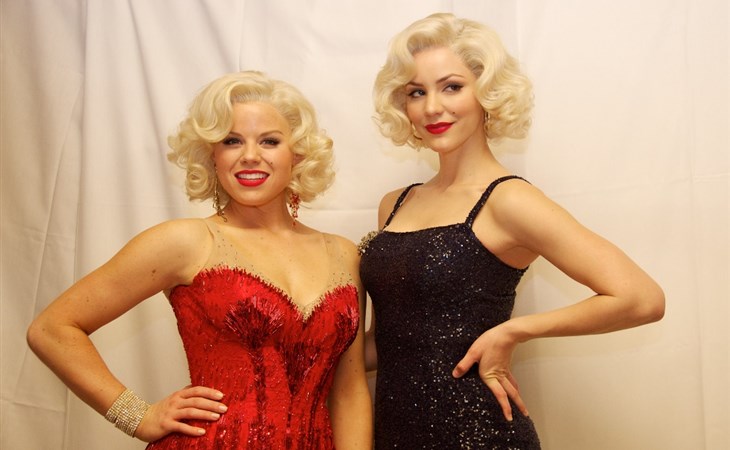 I have no emotional reserves anymore so it could be that I’m just extra in general, but I got absolute goosebumps when I discovered that SMASH, the ridiculous, inexplicable television spectacle of 2012 which I and everyone else wrote about ad nauseum, which confounded an entire television-watching generation, like ‘…didn’t I read Spielberg is associated with this? Then why….’ is going to be made into a musical.

If you have no idea what I’m talking about, I am so excited for you – tonight I want you to find the first season, load up on the relaxing substance or beverage of your choice, and just… go on the ride. Debra Messing plays a ‘successful’ playwright who absolutely never works, writes about her affair on music she leaves lying around in her living room for her husband to find, and wants to adopt a baby even though her son is clearly suffering from years of neglect. Megan Hilty plays a skilled and charming actress who is talented, professional, and ready for her big break, yet is constantly overshadowed by the blandness of Katharine McPhee (whose character is presciently named Karen), but somehow we’re supposed to be on Karen’s side because she sings karaoke but doesn’t know the words to "Hava Nagila".

That’s not salty commentary, by the way – anyone who’s seen the show would agree with me that the show was absurd in the extreme, ricocheted wildly between realities from week to week, had characters who did whatever serviced the plot with no rhyme or reason (“I’m an ambitious assistant, so I’ll definitely poison the star actress via tainted smoothie”) and somehow had super-compelling musical numbers in it all at the same time.

It may sound like I thought the show was bad, AND I DID, but this is why I’m so delighted with it on Broadway. SMASH was best when it was over the top. SMASH delighted in being extra. SMASH and its sudden Bollywood numbers, or random tantrums from adult children (so many!), which had so much Broadway DNA in the first place, is designed to be consumed in a heightened environment like a Broadway stage. It will thrive when it exists in a room of 400 people all agreeing to suspend disbelief for two hours. That’s the whole point of Broadway in the first place!

Like, think too long about The Phantom Of The Opera or The Book Of Mormon or bloody Brigadoon and the whole concept falls apart anyway – but you don’t care when you go to see them, because the point is to enter a fantasy world for a couple of hours, just like you do when you see a Marvel movie. Television, especially in the last 20 years, is for the deepest reaches of reality, and SMASH the show absolutely could not hang.

But onstage, where everything has to be big to translate, the over-the-top moves of evil directors, petty assistants, and downtrodden executives can thrive. We can experience them and suspend our disbelief just as we do when everyone knows the same lyrics and dance steps. We’ll finally have the chance to realize that SMASH may have been bad TV, but it wasn’t bad per se, it just wasn’t in the right home all this time. And now, if we’re ever allowed out of the house again, we can see it as it was meant to be, in all its extra, over-the-top glory. 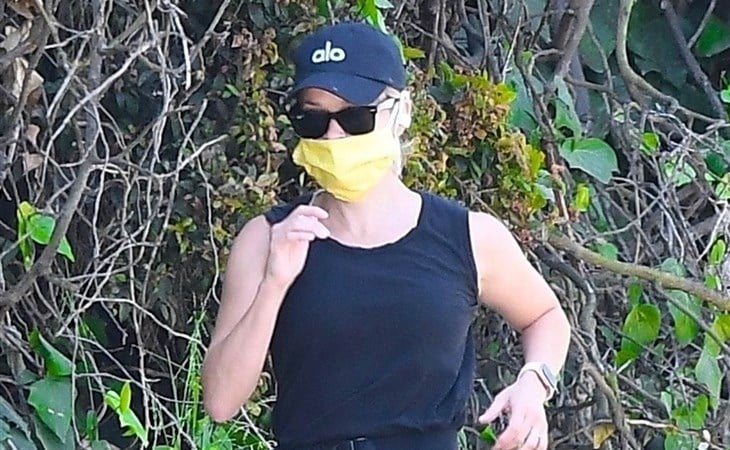 Working Out While Watching TV 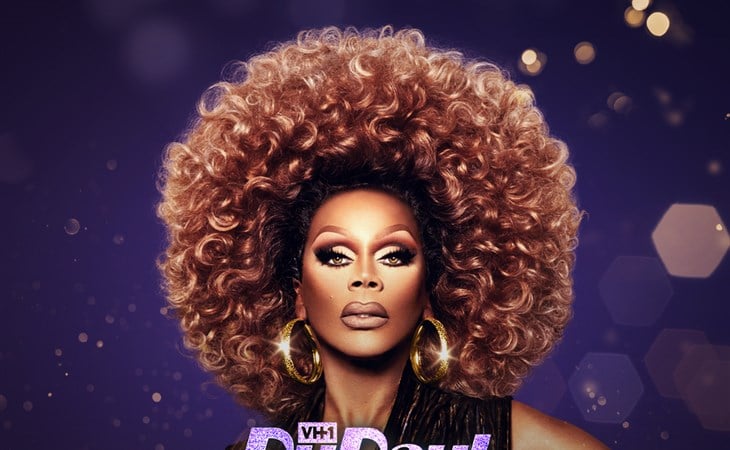 Debra Messing and Katharine McPhee in black at Golden Globes