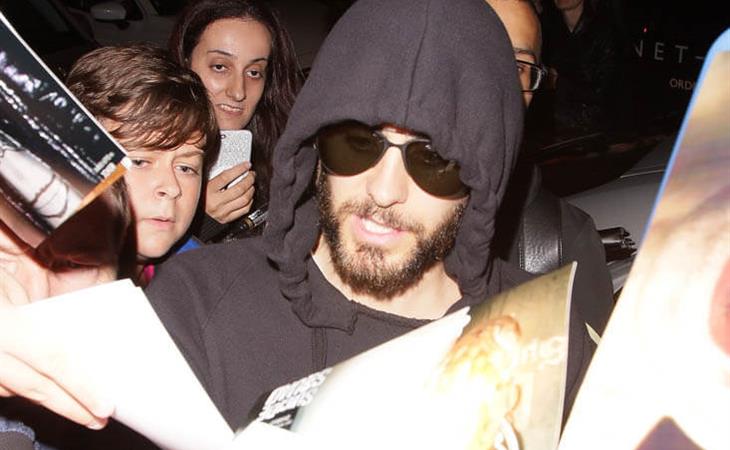 That movie is a dour, grinding slog, and Suicide Squad has approximately twenty fun minutes in its two hour run time. God help you during the rest of the movie, though.

Will Smith as Deadshot

Has his movie mojo back. He anchors the movie, and even though his character is saddled with a textbook dumb wiener kid, Smith is such a goddamn MOVIE STAR that you buy into Deadshot’s whole deal even with the dumb wiener kid.

Is a total boss. The way she eats her dinner while telling old men what’s what is terrific. Like Harley, Waller is underwritten, but also like Harley, Davis is clearly reveling in the character, and that gives her the momentum to overcome the sh*t writing.

And that’s it for the good stuff.

I mean, pretty much everything else.

Leto’s much-ballyhooed Super-Method take on the Joker is largely pointless as he is barely in the movie. This Joker is basically just an organized crime boss who dresses like a Vegas lounge singer, and there’s nothing threatening about him. He could’ve been cut entirely and the movie wouldn’t have missed him. The one upside to Jared Leto’s Joker is that you never have to take anyone who defends Jared Leto’s Joker seriously.

The Soundtrack Is So Aggressive It Almost Ruins the Movie

There are so many music cues the movie starts to feel like a music video. And the soundtrack is trying so hard to be cool it becomes the least-cool thing, and this movie co-stars Scott Eastwood, so that’s really saying something.

Scott Eastwood is in this movie

For reasons no one could possibly, in any conceivable universe, ever give a single sh*t about.

Enchantress is a terrible villain

Cara Delevingne stars as June Moone/Enchantress, a nice archeologist who gets possessed by a dirty ghost. She spends most of her time poppin’ and lockin’ inside a CGI cloud. She’s so badly defined and her plan so vague she’s impossible to take seriously, making her as pointless a villain as that elf guy from Thor 2.

Enchantress’s brother is somehow even stupider

The villain plot is ludicrous and I bet no one can explain it. Even within the movie no one seems to have any context for what’s happening or why. And it involves a sky laser, which is the height of laziness at this point. Can we be done with the sky lasers?

There are three beginnings

We keep learning the same information over and over. It’s like Groundhog Day, but for a bad movie.

Act three is a clusterf*ck of nonsensical bullsh*t

Because the entire middle of the movie is missing. We go right from the third time the movie starts to the big finale battle with no build up in between. Captain Boomerang (Jai Courtney, for once not the worst part of a Jai Courtney movie) quits the team and comes back with no explanation, and characters are introduced only to be killed off moments later and none of it makes any sense because we’re missing huge chunks of plot and character development. None of the reveals or payoffs work because nothing is set up, which makes the ending boring and flat because there’s no investment or stakes in anything that’s happening.

So much for the “filmmaker driven” superhero universe

The “filmmaker-driven” universe is total bullsh*t, a bald-faced marketing lie, and Suicide Squad shows all the signs of a movie subjected to heavy studio interference—terrible pacing, horrendous editing, uneven tone. It was obviously hacked to pieces in post-production and compromised by hastily shoe-horned reshot material, and it suffers from all the problems the DC loyal have lobbed at Marvel movies for years—undeveloped villains, generic action, faceless cannon fodder bad guys, dumb jokes, too many characters stuffed into too little plot, and a finale that involves a sky laser. Warner Brothers and DC Films have managed to make the worst Marvel movie yet.

Attached - Jared Leto, Will Smith, Jai Courtney, and Joel Kinnaman arriving at their hotel in London and Viola Davis arriving back in Los Angeles after the New York premiere of Suicide Squad on the weekend. 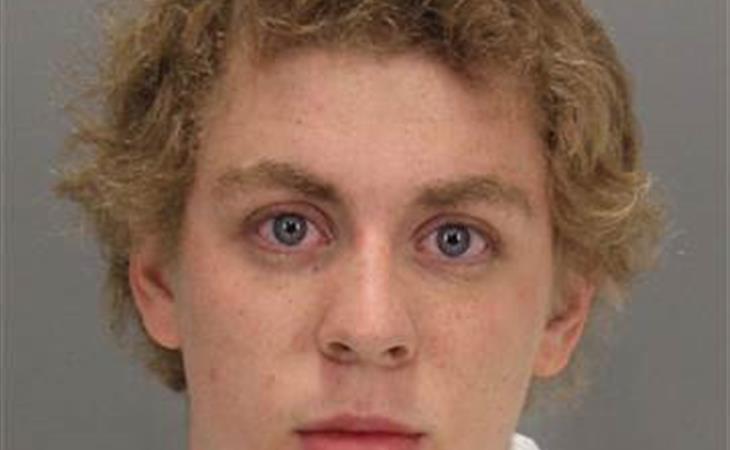