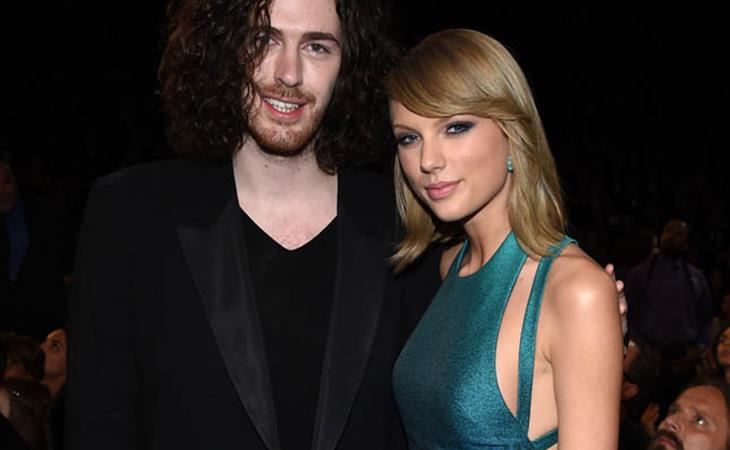 Taylor and Hozier were both at Sam Smith’s Grammys after-party on Sunday night. According to E! News, they were hanging out a lot. And flirty. And laughing. And maybe she kissed him a few times on the cheek. Last week they were both at the Haim show.

They must be f-cking?

That actually gives me an excuse to post this:

I mean, isn’t that what they’re supposed to be doing? Like that’s how it went down back in the day, non? You ever hear the story of the first time Carly Simon and James Taylor had sex? Backstage at Carnegie Hall. It’s not like she was shy about sharing that either. She was also with Warren Beatty and Mick Jagger. F-ck they were all with each other! And the women didn’t ever have to apologise for it. Because they weren’t so infantalised and virginised then.  (Read Sheila Weller’s Girls Like Us.)

So, yes, if I were them, I’d be hooking up all over the place, especially at the Grammys. And it wouldn’t lead to marriage or a long term relationship.

Anyway, in other Taylor news…

They’ve finally put Style in rotation as the next single off of 1989, so, basically, the next smash hit. It’s probably my favourite song from the album although I do love New Romantics and Wildest Dreams and, well, you already know, that entire album was my jam for a month.

Takes me back to 80s movies and montages.

And apparently the video will be ready on Friday. The 13th. Her favourite number. 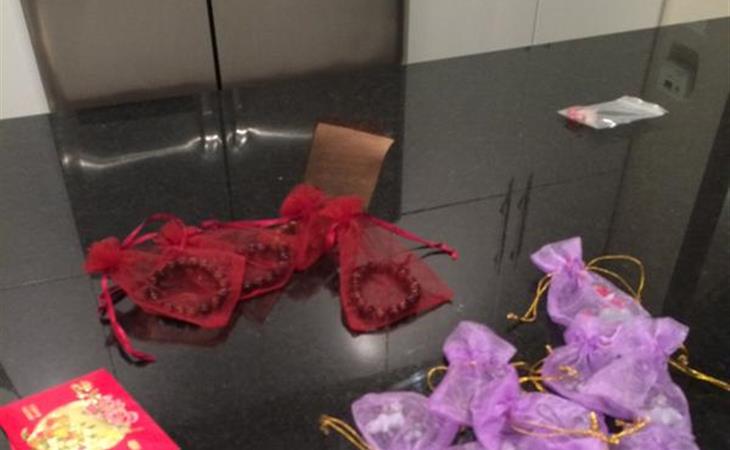 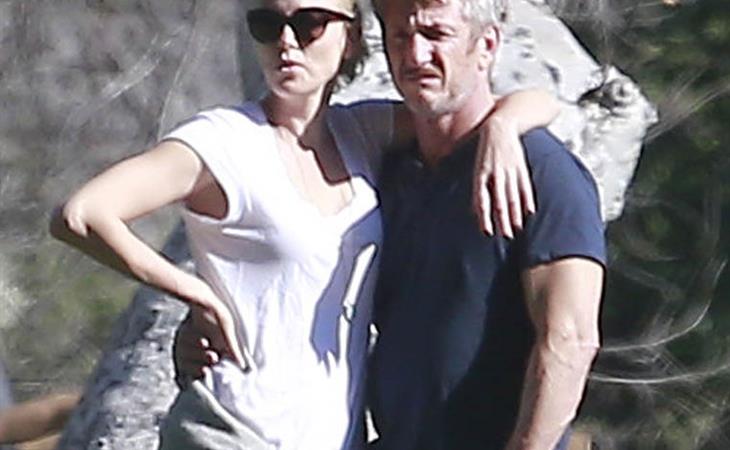 Charlize & Sean: the parents at the park