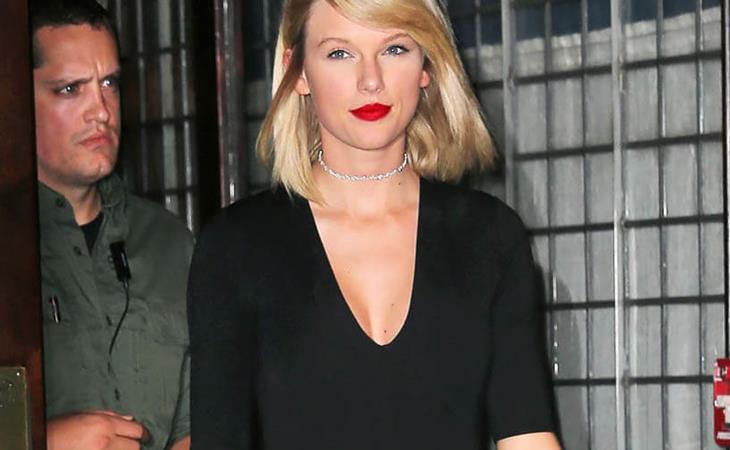 I mentioned yesterday that for Taylor Swift, her friends are her armour. Here she is last night, back in New York, out for dinner with Lily Aldridge, making sure we can see that she’s all good even though Swoki is no more.

Yesterday I received several emails from people who didn’t want to believe this, hoping that the reports are wrong, hoping that, perhaps, at the Emmys, Tom Hiddleston will get out of his SUV, reach his hand inside the car, and Taylor will emerge in a dress with cut-outs. I just made up that scenario but, sh-t, if it goes down that way, f-ck Gossip Christmas, that would be Gossip Nirvana.

Right now, though, it’s not looking like it. If she’s stepping out like this, knowing that her breakup is the main story in gossip right now, and SHE KNOWS, trust me she knows, it means it’s true. But there is something else I forgot to consider yesterday:

The Swoki split has been THE story in entertainment over the last 48 hours.

US Weekly drops their cover exclusive of the end of Swoki on Tuesday, in the afternoon, with newsstand copies available Wednesday. As noted yesterday, the magazine would have had to have been working on it since the weekend. And, as noted yesterday, US Weekly’s sources very likely are from Taylor’s team. Did she plan it that way, knowing that Kanye was showing on the same day? If so, did her focus on Kanye blind her from Tom’s ambush? Tom undercut her with his strategy by moving ahead with his own leaks to the British gossip press ahead of her American outlets, thereby controlling their story. Did she underestimate Tom because she was preoccupied with cockblocking Kanye?

Tom, by the way, like Taylor, was also papped yesterday in Australia – click here to see. The paps don’t catch him in his free time, off set, for weeks there and suddenly, just as news breaks that his relationship is over he shows up at lunch with some friends…

Did you know Tom Hiddleston’s gossip game was this good?

Which makes it even sh-ttier that Swoki didn’t work out. Because, look, they really were perfect famewhores for each other.

Also attached - Taylor at the gym yesterday in New York. 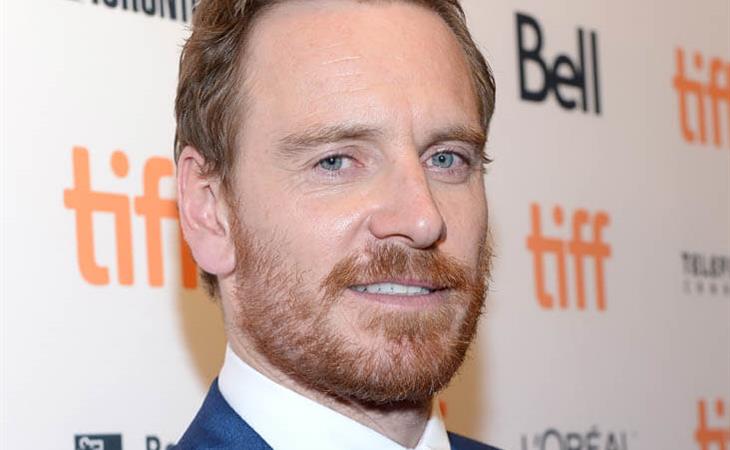 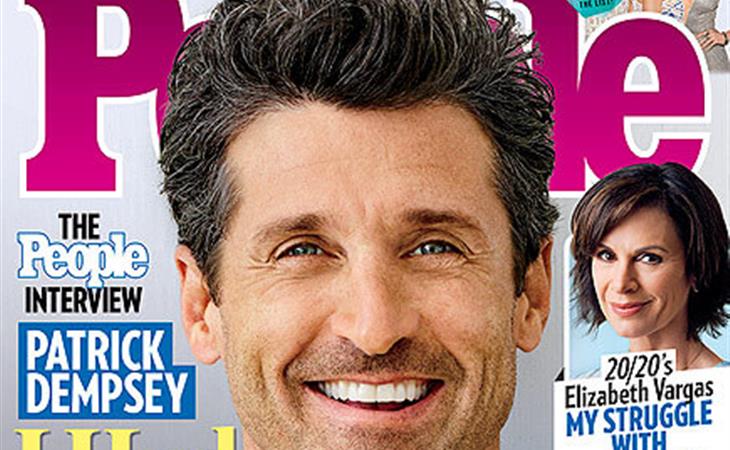