They used to call this the Hollywood Issue, Vanity Fair’s annual February issue ahead of the Oscars featuring, primarily, the outstanding performers from the year that was. For whatever reason, the magazine has rebranded the name but the spirit is the same. In years past, Vanity Fair has been criticised for not featuring a diverse range of artists in this issue. Last year the focus was women, all women. And they’ve done the same in 2017: Lupita Nyong’o, Amy Adams, Natalie Portman, and Emma Stone on the cover, and Ruth Negga, Dakota Fanning, Elle Fanning, Aja Naomi King, Janelle Monae, Greta Gerwig, and Dakota Johnson on the inside flap.

YES to Aja Naomi King’s inclusion. She was an innocent casualty of the Nate Parker/Birth Of A Nation implosion and deserved a lot more love last year. I’m totally down with Greta Gerwig too. And Dakota Johnson, I guess, because Fifty Shades Darker comes out next month, fine. Dakota and Elle Fanning, however, if it were me, I would have asked for Naomie Harris, OH MY GOD HOW IS NAOMIE HARRIS NOT HERE???

Naomie Harris was just nominated for Best Supporting Actress for Moonlight and she is, as is every other actor in that film, exceptional in her role. Anyway, enough complaining. Because it will never be perfect and the point is to keep trying. 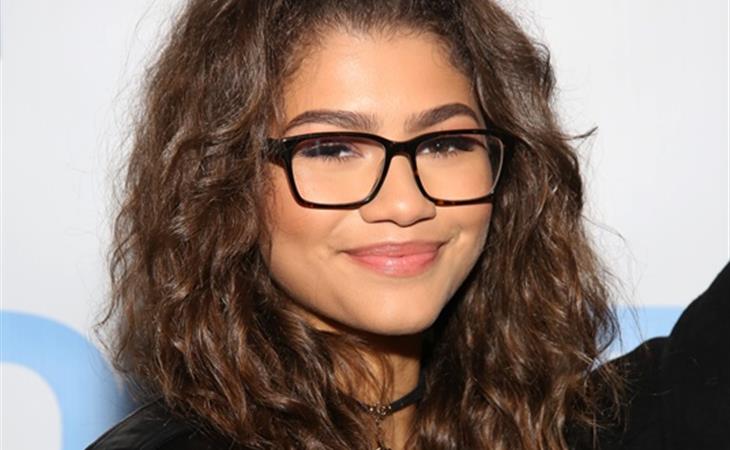