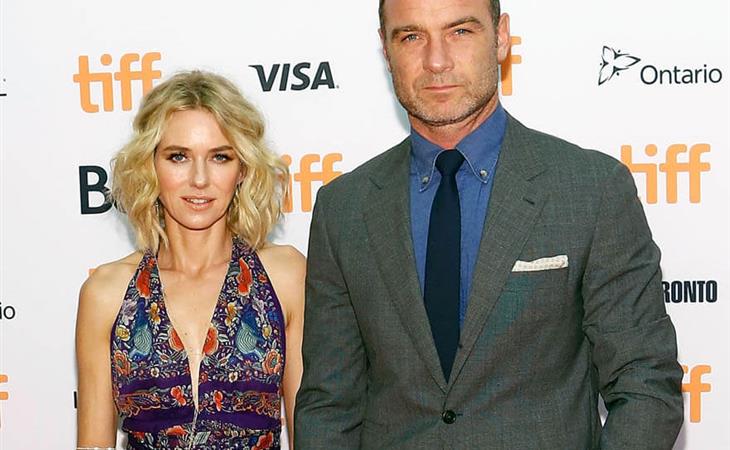 Mercury is in retrograde, so yada yada yada, I walked in to my screening of The Bleeder late. The night before, for the red carpet for The Bleeder, Lainey and I had to rush there due to some technical woes. It all worked out, and we got some great interviews with Naomi Watts, Liev Schreiber, Elisabeth Moss, Pooch Hall, director Philippe Falardeau and Cdn. Heritage Minister Melanie Joly who, when I spotted her and got way too excited... Lainey laughed at me.

I can't help it. If she can lean into her gross stye and turn it into a talking point, I can lean into my love for Canadian politicians and CanCon, right? Plus, this was Liev's return to the Princess of Wales theatre a year after Spotlight! I digress.

For me, this movie was most affected by whatever's going on in the sky, for whatever reason. Having said all that, from what I saw, The Bleeder is really good.

Is it harder to make a genuinely good movie than it is to make an amazing piece of work, or a bomb? They all involve intense commitment and varying degrees of overall craftsmanship. A solid three or three and a half star movie should get more respect than it does. "Good" or "really good" is still fun to watch, and that's exactly what The Bleeder is.

Philippe's last English language film, The Good Lie, starred Reese Witherspoon and was a bit of a bust: it was a refugee story with a bloated runtime and a great cast, but it was a disappointment overall. He had a return to form in last year's My Internship in Canada, which was nominated for several Canadian Screen Awards, and he's back once again with The Bleeder. It won't make you sob as much as the Oscar-nominated Monsieur Lazhar, but it's pretty hilarious, touching and has great boxing scenes too.

The Bleeder profiles Chuck Wepner, an underdog-like boxer who's a bit showy (constantly surrounded by a wealth of young women and designer duds) and went for 15 rounds against Muhammad Ali. His story inspired Sly Stallone to write Rocky, which left Chuck with a certain level of notoriety he had difficulty processing. He goes through women almost as quickly as he goes through fights, and cycles through two wives until he crosses paths once again with Linda (played by Liev's real-life partner, Naomi Watts), a sassy bartender who takes no sh-t from somebody who likely has some "23-year-old cupcakes" waiting for him outside. Haunted by Rocky's success and iconography, Chuck finds himself in prison, and upon release, he finds himself doing embarrassing charity boxing gigs for money, until Linda helps him learn to love himself amidst the wisecracks.

It feels like a vintage cable movie, one of those that you can rewatch over and over. Not quite a classic, but one that will hook you in through a few commercials. Be honest, can you resist True Lies? That's what The Bleeder feels like. It feels real and raw and fun. Oh, and the soundtrack is incredible. The music rights alone were worth the movie's shoot in Bulgaria. Plus, this movie makes the best use of Michael Rapaport's natural accent ever. It's way better and way different than Southpaw, and is definitely the most charming, funny boxing movie I've ever seen. Elisabeth Moss' character reaming out Chuck? A must-see.

According to Philippe, Liev took over 800 punches to get "Chuck" right. When Lainey asked Liev (also a producer on the film) about the number of punches he took for the part, and what he would take that many punches for in real life, he seemed charmed by the question, but initially deflected by joking about Philippe's "obscure math" and said the punches weren't that bad.

Naomi also appeared charmed by the question, and told Lainey she was thankful she was not on-set to witness to see Liev-as-Chuck take those hits. Later, when we asked Liev to objectively rank Naomi's performance when comparing her to the other two wives, he said he "couldn't be objective" and raved about how talented Naomi is, and how he's thankful she was able to be funny in this movie. And she is. It's a better part, and a better accent, than St. Vincent, too... which earned her a SAG Award nomination.

But, sometimes a good movie is really just a good movie, and I'm happy I was able to work The Bleeder into my TIFF schedule... retrograde and all. 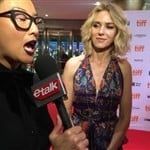 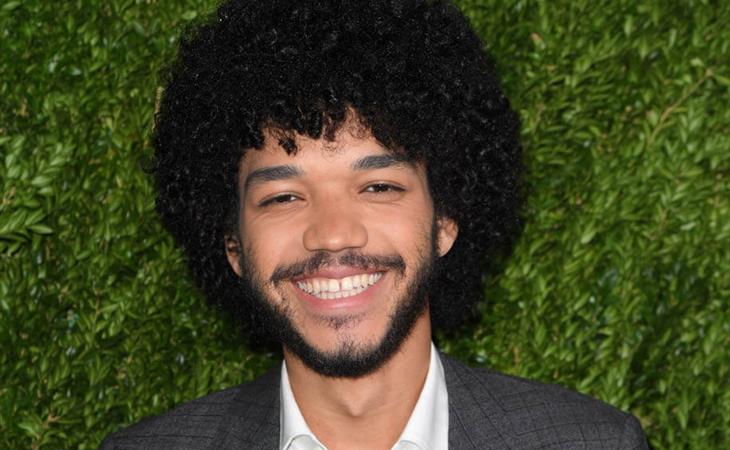