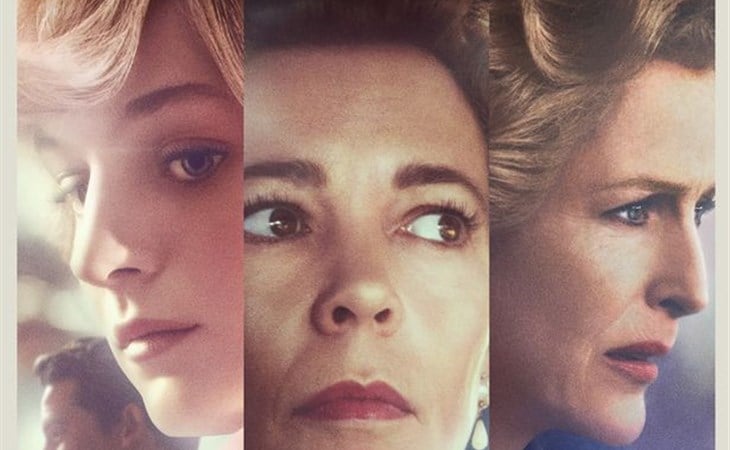 Once again we’re splitting discussion of these nominations into TV and Film, and so the actual nominations process, which used to be “televised”, deserves a mention – solely inasmuch as Daveed Diggs’ panic at not being able to add Lily Collins to the IG Live was so real it gave me anxiety.

The nominations themselves? Well… the big headline, of course, is that Michaela Coel did get a nomination in the TV Movie or Limited Series category, alongside Cate Blanchett, Nicole Kidman, Anya Taylor-Joy, and Kerry Washington. THANK YOU.

That is, it’s a nod to the incredible scope and impact of I May Destroy You, but not all of it – per Lainey’s intro today, we’ll have to wait for the Emmys for that. Still, given that the SAG Awards actually offer Best Ensemble categories for Films, TV Comedies, and TV Dramas, it would have been great to see one included for Best Limited Series; Weruche Opia and Paapa Essiedu are a large part of what made IMDY so lived in and real. But then again, I’d want to see them in a year when we really get to see them… so maybe this is best.

But on that note, the actual biggest casualty of no ensemble cast in that category is Mrs. America. You may see the list of stars in that show – Rose Byrne, Margo Martindale, Uzo Aduba, Elizabeth Banks, etc – and go, “Oh well of course they nominate Cate Blanchett out of everyone, she’s Cate Blanchett.” That’s true on one level, if there could only be one, she’s the biggest name – but in fact playing Phyllis Schlafly is the most terrifying thing I’ve seen her do and I couldn’t look away. Still, it’s the way she disappears into it among all those other women, in the dynamics of women having power plays on one another, and the way each actress bellies-up to often-unflattering moments (e.g. Gloria Steinem’s cluelessness at why a Black writer would choose to move on from Ms. magazine) that make it the most unsung show of the year.

As for the rest of the nominations, overall, not so much different from the Globes, which is disappointing on lots of levels, especially since the voter populace is supposed to be so different. Once again, I have to ask – more pointedly this time – how do you nominate Lovecraft Country for Best Ensemble without any one nominee getting a nod?

I guess the flipside of that is shows like The Crown, Schitt’s Creek, Dead To Me, or Ozark, where everyone is nominated both individually and as an ensemble… well, once again, it’s hard to argue with. In all of the above cases, but as a perfect example – Best Female Actor and a Drama Series? Gillian Anderson’s Margaret Thatcher, Olivia Colman’s Queen Elizabeth, and Emma Corrin’s Princess Diana are, unquestionably, the equally-weighted corner supports of that season, and I don’t object to any of them being there… but combined with the ensemble nominations, it does tend to cut down on the surprise factor. (By contrast, I guess, it’s very clear that all the Ted Lasso love is overtly for and about Jason Sudeikis.)

So okay, the same-olds – even if they’re our favourites – get the nods, which means the surprises are that much more delightful. Bill Camp, for example, as the surly caretaker who teaches Beth chess has a much larger impact on the series than his relatively short screentime would imply, so I’m glad he’s being acknowledged. Regé-Jean Page for Bridgerton is… appropriate, and I’m glad nobody went over the top nominating anyone else from that show because, let’s just say, it’s not there yet.

Anyway… the SAG awards are always a little looser, and people possibly accepting from their homes (some of them will, right? ) should emphasize that even more – maybe we’ll get some actual off-the-cuff comments. If I were the cast of Lovecraft Country, I’d be coming up with sassy one-liners about how ‘we only come as a set’ from now until then. 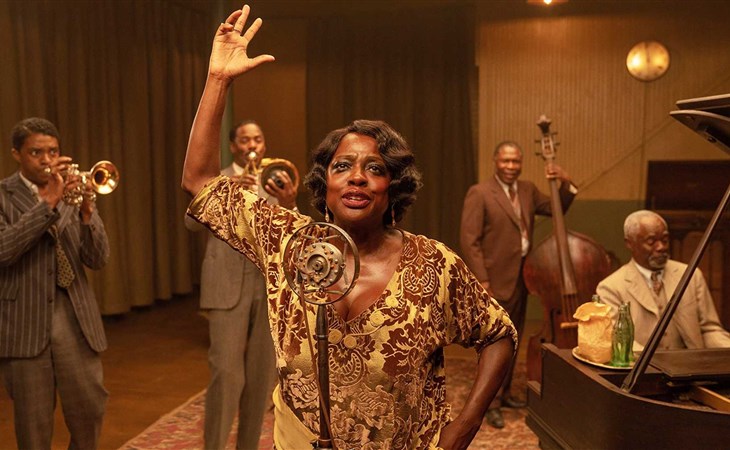 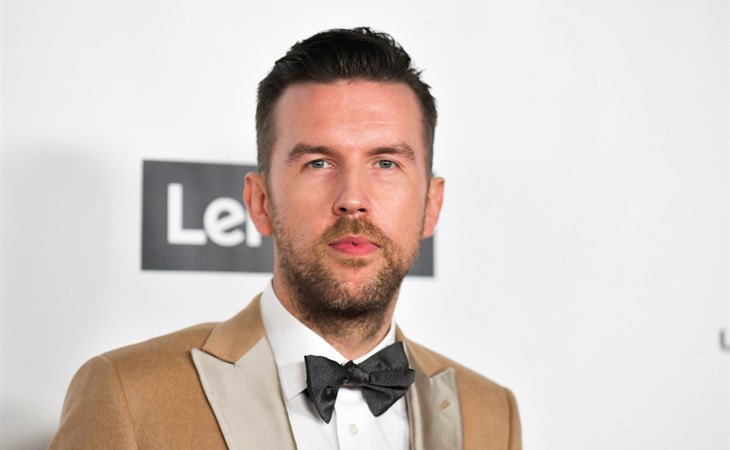