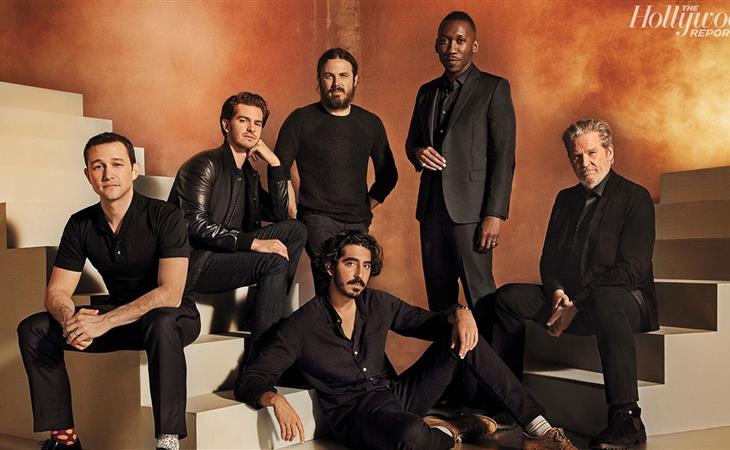 Last week it was the Actresses Roundtable. This week The Hollywood Reporter is featuring the Actors. I briefly mentioned this yesterday in the post about what Andrew Garfield said about Emma Stone. Now that I’ve read through the whole piece and watched all the videos… well…I’m not sure that they were talking to each other as much as they were talking FOR each other. Apart from Jeff Bridges and, at times, Mahershala Ali, this felt like a performance. Like the actor equivalent of dudes sitting around comparing how much they can bench-press. There’s a lot of discussion about how hard it is. And how stressful it is. And how anxious they are to get it right. How torturous that process can be. Which is probably true, no doubt. But what’s missing here? Is the joy. It’s almost as if they can’t allow themselves to feel it, or to admit to being able to find it, because if they did, I don’t know, somehow that would de-artify them, or something.

I’m also not sure this is an actual conversation. Each of the actors answers the questions directed at them but it seldom becomes a proper discussion, a back and forth. The actresses last week, you’ll note, they had follow-up questions, they pressed for more from their peers, there was active engagement. And at times you forgot that the journalist was even there. I didn’t get the same feeling with the Actors Roundtable. It never, for me, approaches the sense of community that the actresses built over the hour in the way they tried to relate to each other and share their experiences. To be fair, I wonder if that’s frustrating for the actors themselves too. If it’s become exhausting even for them to have to live up to this struggle code that’s been imposed on so many of the perceived great actors of our time that the adherence to it in itself becomes another character.

It’s a character because, of course, what’s happening in this space is that they’re actually there to play the part of contender, contender for Oscar, while pretending, of course, that that’s not the point. Last week on our podcast, I brought up Michael Shannon. A reader called VS sent me a video of Michael talking about Nocturnal Animals. He ends up also mentioning his Oscar campaigning the year before for a film called 99 Homes. And that for all his effort, he didn’t end up with a nomination and that Mark Rylance won the Supporting Actor Oscar even though he, literally, didn’t show up for any of the events on the circuit. This is Michael Shannon. Michael Shannon who has no f-cks all the f-cking time. And even he, pretty candidly, and almost happily, admitted to wanting an Oscar, to enjoying being at the Oscars, to actively participating in the circus that goes into getting close to an Oscar. It didn’t work for him, but he also didn’t seem bitter about it or embarrassed by it either. And, again, this is Michael Shannon! I wonder how Michael Shannon would have behaved at this table. I wonder if his expression would have resembled Jeff Bridges’, who seems wickedly amused at times listening to these young bucks verbally flexing.

Of course the frontrunner here is Casey Affleck who’s come off a big week with wins at the Gothams, the NBR, and, just yesterday, the New York Film Critics Circle. Casey Affleck, who claims he isn’t into the game, has been playing the SH-T out of the game. Six years ago he made a mockumentary about fame with Joaquin Phoenix. He and his best friend, they were throwing down some kind of anti-fame statement. And now? Now Casey Affleck is shaking hands and kissing babies, hustling his ass off for an Oscar, taking advantage of the free pass the media has given him for those sexual harassment allegations. Is it because if we look too closely we might see that it also happens in our workplaces too? Click here for more from The Hollywood Reporter Actors Roundtable. 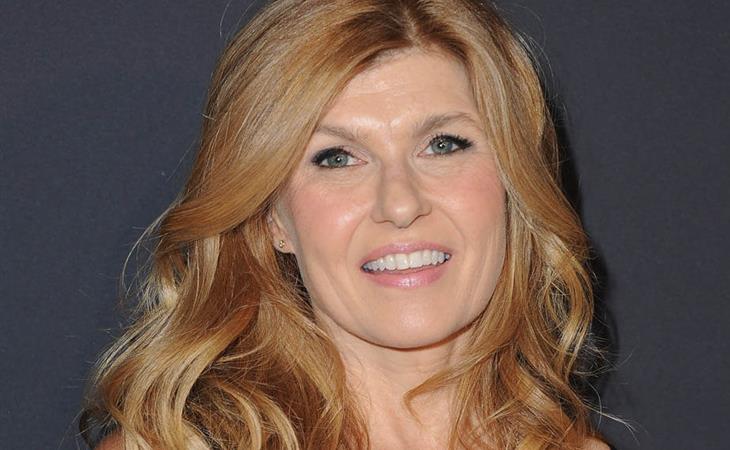