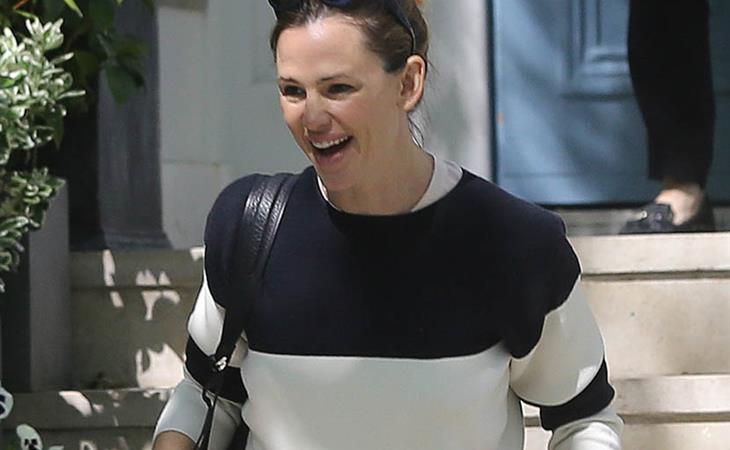 The Miami Herald published this item yesterday in its entertainment section:

A Miami Uber driver who recently drove Ben Affleck (he swears it was him!) and a young blonde woman from The Standard to Miami International Airport last Sunday says all did not appear well in Affleck’s love life. He told Scene in the Tropics that the actor-director was very “surly,” and it was obvious that the two passengers had been arguing. A source at the hotel says they have no recollection of Affleck being there, but another source says, “It was under a different name and very on the down low.”

Last Sunday would make it May 15th. And Ben and Jennifer Garner have been in London the last few weeks while he works on Justice League. Ever since the two travelled from Paris back to London a couple of weeks ago after family holiday, he hasn’t been photographed, likely shooting in studio. Is it possible that Ben Affleck was having sex drama with a young blonde in Miami last weekend? Is Ben Affleck stupidly reckless enough to heatscore himself in an Uber? Of course it’s possible. Is it possible that a Miami Uber driver misidentified some other douchebag for Ben Affleck? This is very, very possible too. I get emails all the time from people telling me OMG I JUST SAW RYAN GOSLING IN MY HOMETOWN. Five minutes later new pap shots will come up for Ryan in LA. Which, invariably, will not be the person’s hometown.

Right now though, in the Ben Affleck Cycle of Destruction, we’re at the upswing. During the upswing, he’s focused, he has a comeback plan, he can tamp down his urges. He’s rescuing the DC film franchise. He’s going to be recognised as the best Batman ever. Motivation is not the problem, presently. With Ben the problem is maintaining that discipline once he’s achieved those new goals. And he hasn’t met them yet.

You know who knows that better than anyone else? Jennifer Garner. Check the big smile on her face this weekend leaving their London residence on her way back to LA for a quick trip. That’s the expression of an Amazing Amy who has him right where she wants him. 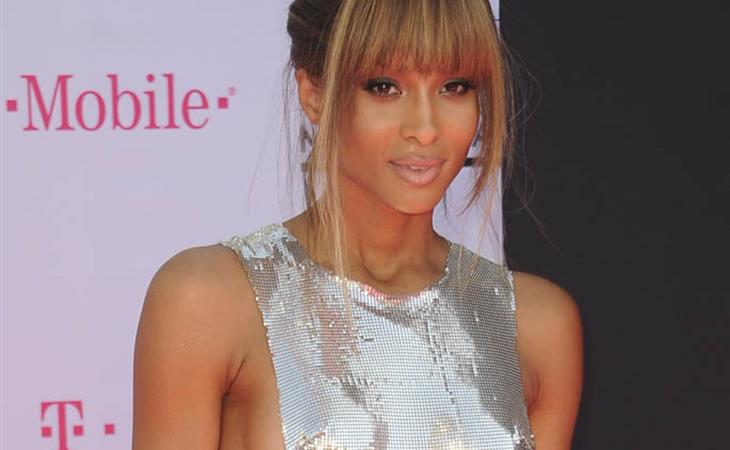 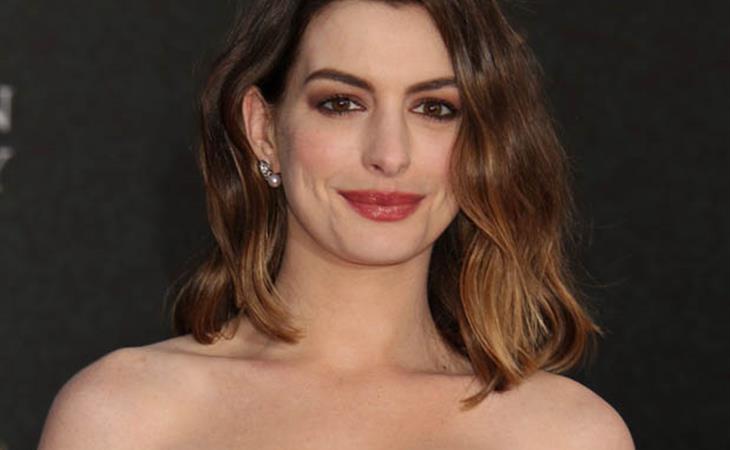