The Rock called out Vin Diesel on Instagram earlier this week. Then they had a man summit on the set of Fast 8. Apparently nothing was resolved. And now both of them are trying to get their versions of the story out there so that we can all take sides. PEOPLE cites a source who says that it’s actually The Rock who was holding up production by being late all the time. However Page Six sources claim that Vin has a reputation in the industry for being lazy and difficult. And members of the Fast 8 crew are telling TMZ that they’ve had to tolerate Vin’s bullsh-t for a long time, that even when he was expected on set at 7am, he’d make everyone wait three hours until he was good and ready to wake up. The crew also alleges to TMZ that Vin was criticising The Rock’s acting, swinging his producer dick around for kicks. Apparently the crew loves The Rock because he always shows up ready.

Yesterday I posted about the anonymous tip I received about Vin Diesel on xXx, how he was allegedly partying all the time and behaving like a spoiled king. At the time I hadn’t been able to double or triple source the information. Since then I’ve heard from several people, all of whom have corroborated that Vin Diesel does indeed f-ck around a lot during production, causing delays and major rescheduling issues because he either doesn’t bother with actual call times or is too precious to show up for stunts. None of these sources had anything substantially negative to say about The Rock. Some just hadn’t heard anything one way or another, some insist he’s the best, and some say that while The Rock isn’t perfect, that he does indeed have an enormous ego, they’re actors, they all have enormous egos and he’s nowhere near the top of the list of impossible actors. Vin Diesel, on the other hand, well it sounds like he is.

But what’s also interesting about Vin is that even though he’s supposedly an entitled prick, I’m also told that he and his people go out of their way to present the opposite, especially on social media. Three separate sources gave me examples of times when he would hold up production while his assistants were busy putting together pictures of him being magnanimous and generous with extras, assistants, fans and posting them on Instagram or Facebook, giving the impression that he was all about teamwork and togetherness.

So it’s a popularity contest. Because the “team” message is what The Rock put out there in his latest Instagram post to mark his final day on Fast 8:

My FINAL WEEK of shooting #FastAndFurious. There's no greatness ever achieved alone.. it's always a team effort. We promised an epic prison break out for you guys and we delivered. HUGE THANK YOU to my ohana (family) stunt coordinator JJ Perry and his bad ass fearless stunt team - as well as my cousin and incredible stunt double @samoanstuntman. Thank you team for the willingness to "die hard" and drop your blood & sweat daily for our movie. #MyStuntBrothers #Loco4Life You guys reading this know how much I believe in the idea of TEAM EFFORT. That means respecting every person, their time and their value when they step on to my set or partner with our production company. And like with any team - that's a family - there's gonna be conflict. Family is gonna have differences of opinion and fundamental core beliefs. To me, conflict can be a good thing, when its followed by great resolution. I was raised on healthy conflict and welcome it. And like any family, we get better from it. At the end of the day me and #F8 co-stars all agree on the most important thing: Delivering an incredible movie to the world. #Fast8 #IcemanCometh #FamilyGrowth


And how did Vin answer? He answered with the classic “I’m a good dad” response. Check out this video of him opening with a story about his baby daughter learning a new word, “happy”. How could a man who loves his little girl so much be a dick at work, right?!? And then he promises the gossip. “I will tell you everything.”

That is f-cking dirty. Isn’t it dirty?

Here, let me hide behind the love I have for my baby. And then I’ll blow open The Rock’s secrets. But don’t forget, I love my baby.

So much has gone on this year. I can't believe I wrapped two back to back pictures I both starred in and produced. Now I get to return to my family, my life... To me.

A video posted by Vin Diesel (@vindiesel) on 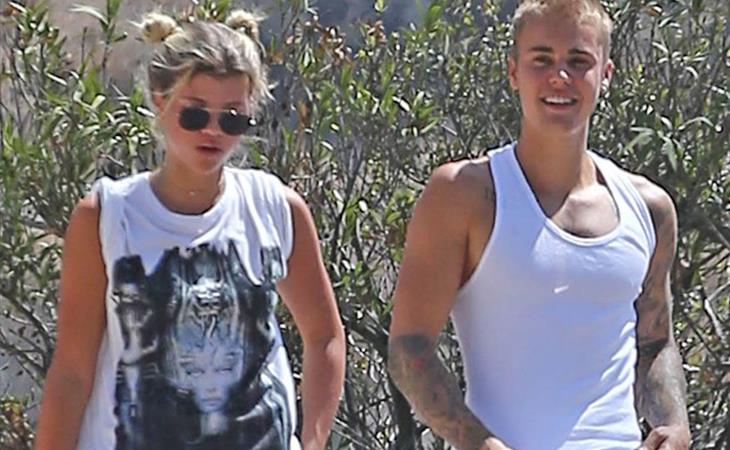 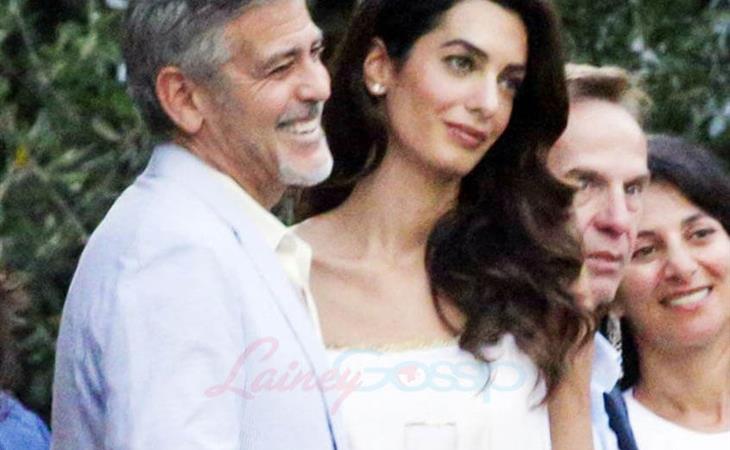