The Rock and Zac Efron have muscles

That is the takeaway from the Baywatch trailer. Lots of slow-motion beach running. Lots of shirtless dudes and half-naked women. Lots of abs. So many abs. What storyline? All the abs. The trailer dropped this morning and it’s exactly what I expected from a Baywatch remake starring Dwayne The Rock Johnson and Zac Efron but apparently, fans of the original series aren’t happy. Who are these Baywatch purists? Please expose yourselves so I know who to avoid.

The first thing a woman says in the trailer is “if you want me, you can have me” right before literally being tossed overboard like trash. Listen, it’s an insult to everyone’s intelligence to try to take a movie like this seriously so I won’t. Baywatch is directed by Seth Gordon, the guy who directed Horrible Bosses and I get that they are going for a 21 Jump Street slapstick comedy/action vibe but based on this trailer, it’s not going to deliver the same laughs or buddy cop chemistry. Zac and The Rock seem to be trying really hard, bless them, but none of the jokes land. When Zac impersonates his own balls in a high-pitched voice and The Rock says, “Why the f-ck do your balls sound like 3-year-old girls?” I literally said, “NOPE” out loud at my computer. Their character names are Mitch and Matt but they might as well be called Douche 1 and Douche 2. I usually can’t resist The Rock’s goofy charm and I just saw Moana so I’ve really got a soft spot for him right now but even his charisma can’t make up for the overwhelming douchiness in this trailer.

The good thing is that it looks like Zac Efron will be just as objectified as all the bikini-clad, slow-motion running women. From what we can see in the trailer, Efron’s character seems to be good at diving into bodies of water, yelling about shots and saying dumb sh-t. He’s also described as a reckless liability with two gold medals. So he’s Ryan Lochte. Actually, if Efron comes out and says that Lochte was his inspiration for this character, I could get down with that. I could also get down with this movie if it really leans into how bad it is, ramps up the campiness and becomes one of those movies that is so bad it’s good.

As for the ladies, Alexandra Daddario’s delivery of the sarcastic “Ha!” after Efron’s sh-tty boob joke is surprisingly on point and I wouldn’t be mad if her character’s sole purpose is to call Douche 2 on his crap. Kelly Rohrbach, who traded in a Leonardo DiCaprio for this job, is the butt of the trailer’s standout “self-aware” joke about slow motion running. Priyanka Chopra gets about a frame of screen time even though she’s been promoted as the film’s big villain. Pamela Anderson and David Hasselhoff don’t show up in the trailer but they are both set to make cameos in the film.

For more abs and bad jokes, the full trailer is below. 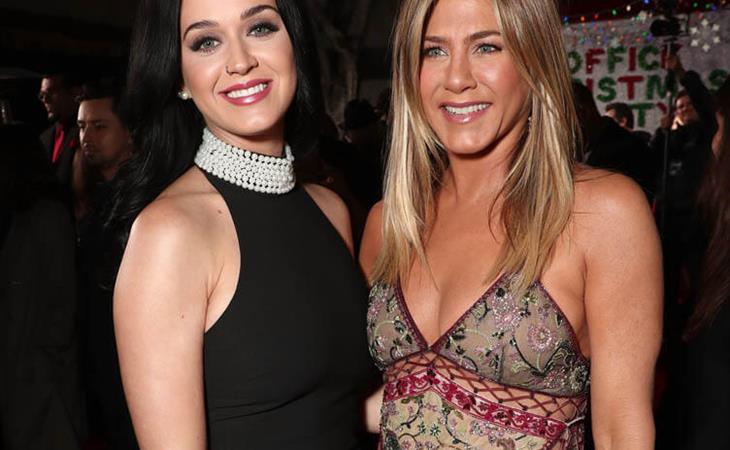 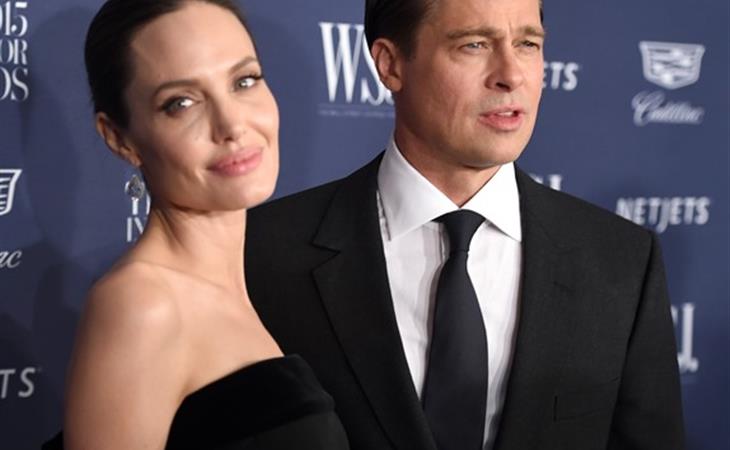