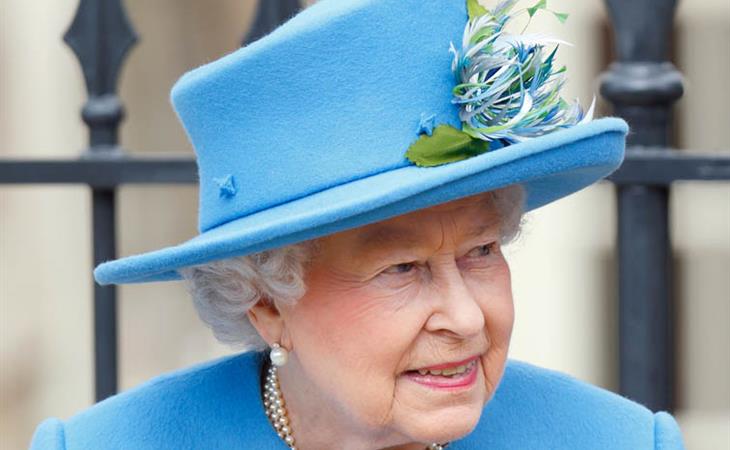 The Royals 1.4: The Queen burns down a distillery

Usually I title recaps with a notable line of dialogue from that week’s episode, but The Royals simply doesn’t provide notable dialogue, so for this show, I’m switching to the most absurd thing that happens in the episode. This week, it’s Helena’s revenge on a peasanty whiskey distiller who dares speaks to her in Snide Tones. While on a tour of the English countryside, Helena learns that chemical runoff from the distillery’s labelling process (what kind of labels…?) is poisoning the local groundwater. She offers the distiller a perfectly reasonable deal to get him to go back to the previous, non-poisonous labelling process, but he refuses because Taxes Are Too Damn High, and he blames the royal family. So Helena BURNS DOWN HIS LIVELIHOOD.

This tour is Liam’s first time out as heir apparent, so it’s crucial that he make a good impression, especially since it turns out that if a referendum were held, almost half the country would vote to abolish the monarchy. Gemma assures Liam he’ll do a good job because he has “natural charisma”, which is hilarious because he’s a limp spaghetti noodle in a suit. This tour plot—which is half the episode—is boring and borderline insulting. At least Helena’s arc with the distillery is so bananas it’s funny; Liam has a ridiculous conversation with a saddle maker about Family Duty that is unsubtle and oversimplified. The saddle maker longs to make boots, but his family is in the saddle business, what are you going to do? (Open an Etsy store.) So Liam dons a pair of boots and thus changes the guy’s life because now everyone will want his boots.

It’s a Very Special Episode in which Liam learns the power of a royal to help people. But why didn’t he know that already? He’s around 20, he should already have a grasp on that. It’s like Eleanor and her openly self-destructive behavior—why do these kids seem to only just now realize they’re in a royal family? I get implying that there has been LESS pressure/expectation on them because they weren’t/aren’t the heir prior to Robert’s death, but they act like they lived in a vacuum until Liam became the heir. I think Liam would already have a reasonable grasp on the expectations of his position and how to handle the public. The most grounded part of this whole plot is when he expressed fear that he wouldn’t live up to the popular Robert’s legacy.

Eleanor, meanwhile, is getting sh*tfaced and touring London charity hot spots like the old folks’ home and a children’s hospital. At this point, the writers seem hell bent on making us dislike Eleanor. I would find it more interesting if it turned out that when the Queen isn’t around she’s actually really good with the public. But her plot is somewhat redeemed by the legit good scene between Eleanor and a patient at the drug rehab sponsored by her late brother. The point of this tour episode is to give each royal a teachable moment with the public, but only Eleanor’s has real stakes and meaning. Of course it’s all ruined when she commands Jasper to “take advantage of her” at the end of the episode and we’re reminded of their demented sexual relationship.

Meanwhile, Ophelia is dating Regular Guy, a regular guy whose most notable feature is that he vaguely looks like Joseph Gordon-Levitt and Isn’t Liam. With the royal family out of the palace she invites Regular Guy over and he wanders around totally undisturbed because Ted is TERRIBLE AT HIS JOB. Ted’s security brief for this week probably read: “The royal family is out this week, so everyone have a holiday and don’t forget the password for the front gate is 1234.” The only security staffer that has any brains at all is Marcus, Liam’s hot Irish bodyguard. Fire Ted and put Marcus in charge. Anyway, Regular Guy is into Ophelia but she’s still hung up on the human limp noodle. Then the episode ends with Cyrus slipping into a secret tunnel for Unknown Business, which I hope means he’s about to murder everyone and save us from Liam and Ophelia, the most unexciting people on TV.

Here’s the real royal family out for Easter yesterday. 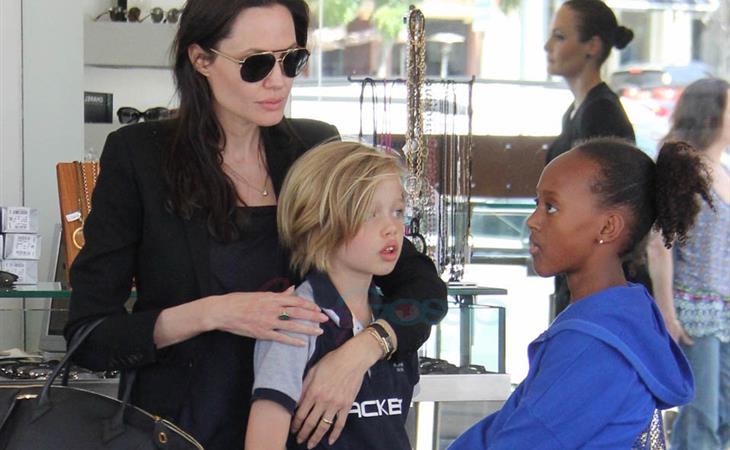 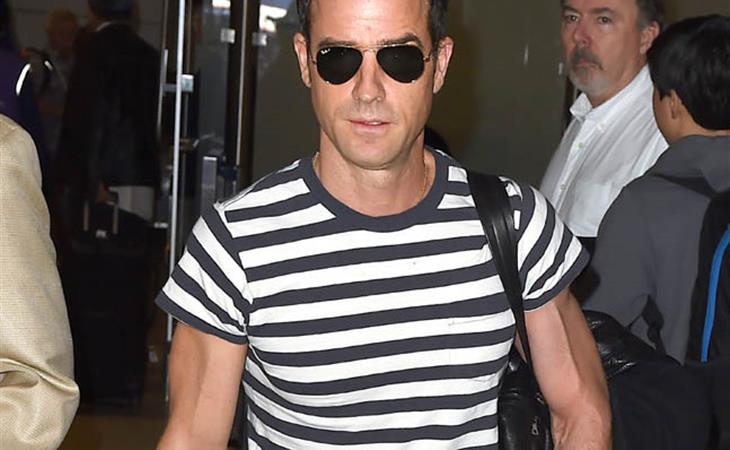