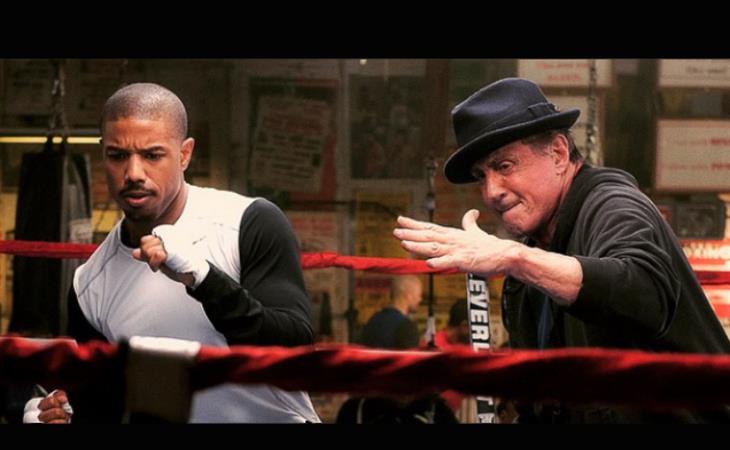 This is Charlie Kaufman’s sophomore directorial effort, seven years in the making and with an assist by Duke Johnson, who directed Community’s animated episodes. Anomalisa is a flat-out astounding film, where stop-motion puppets peel their faces off but also enact realistic and intimate love scenes, and it swings from one of the single funniest lines of dialogue this year to one of the most painful break-ups. For a film that stars puppets, it’s deeply human.

Adapted from Michael Lewis’s book about the small group of investors who saw the housing market collapse coming before anyone else, The Big Short is a career high for Steve Carell and director Adam McKay, and also marks Ryan Gosling’s return to Actually Enjoyable Screen Presence. It’s breezy, brash, surprisingly funny, terrifying, infuriating, and accessible. Also, Christian Bale made this face:

For Oscar, Leonardo DiCaprio ate raw bison organs and froze his eyelids shut, but Christian Bale made THIS FACE: pic.twitter.com/9WV9C8AJQG

Ryan Coogler reinvigorates the Rocky franchise with a second-generation story focused on Apollo Creed’s son. Michael B. Jordan put in his movie star bid as Adonis Creed, and Coogler made one of the crowd-pleasingest and most triumphant movies of the year out of what is technically Rocky VII.

The Duke of Burgundy

The best sci-fi film of the year, the best first feature from a director (Alex Garland, who also wrote the script), and one of the best—arguably THE best—films of the year. Ex Machina is so much more than just a science fiction film. It’s a deeply feminist story about women transgressing the rigid labels of men, it’s a cautionary tale about the singularity, and it’s a tense cat-and-mouse thriller. It also features out-f*cking-standing performances from three of Hollywood’s busiest actors: Oscar Isaac, Domhnall Gleeson, and Alicia Vikander. If you haven’t, make time for Ex Machina. Films don’t get better than this.

Quentin Tarantino’s eighth film is mean and gutsy and gorgeous to look at, and is the best of his revisionist history films to date. This is a bloody, violent, vulgar look at the fallout from the Civil War and the lingering specter of slavery. It’s set in 18-whatever, but its cutting insight into race relations echo sharply today. Eight is quintessential Tarantino.

There is no better action film this year, but like Ex Machina, Fury Road transcends its genre. It’s a great showcase for practical stunts and effects, but more importantly it showcases the immersive power of visual storytelling. Fury Road’s imagery is immediately indelible and some of the most visceral of the year.

Another top-notch debut feature film, this time from Scottish rocker John Maclean, Slow West is a Western deconstructing its own genre through a series of episodic scenes in which a young man and his taciturn gunslinger companion traverse the American West in search of a lost love. Featuring a great surly performance from Michael Fassbender and a guns-out ending that rivals The Hateful Eight for bloodshed, Slow West is a gorgeous, meandering genre piece.

This is the kind of film that has no fat on the bone. Not a single shot is wasted, there’s no embellishing dialogue, and every moment drives to the next. Spotlight is a tense, effective journalism procedural, featuring a stellar ensemble cast, but it really makes it mark with its subject—the sex abuse scandal within the Catholic Church. It’s an angry story told passionately, but Spotlight never loses its compassion for the people at the heart of its story.

What We Do in the Shadows

Flight of the Conchords collaborators Jemaine Clement and Taika Waititi expand on their 2005 short film to make this mockumentary about a group of vampires who live together in Wellington, New Zealand. It gets funnier and weirder every time you see it—there is SO MUCH packed into every interaction, facial expression, and gesture that it takes multiple viewings to catch all the nuances and layers to every joke. Shadows is Spinal Tap levels of funny, but it’s also one of the most poignant love stories of the year. And it’s an extremely GIF-able movie.

Movie(s) Everyone Else Loved That I Did Not

Are You F*cking Kidding Me* 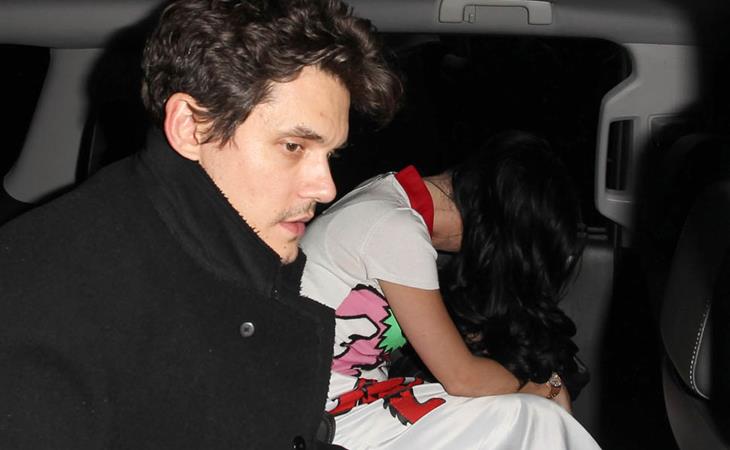 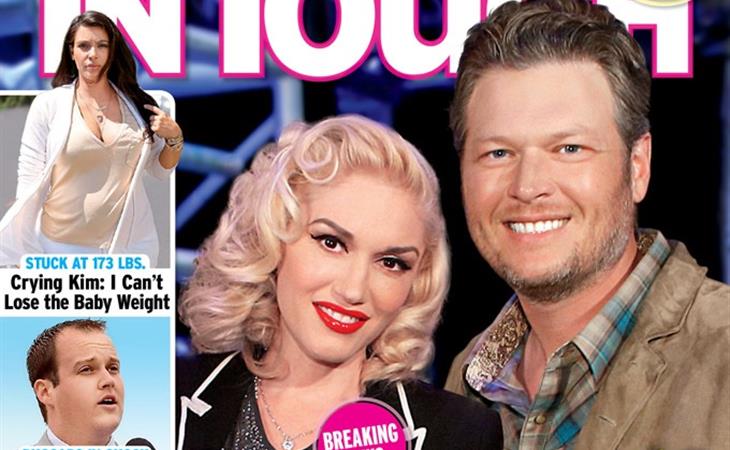