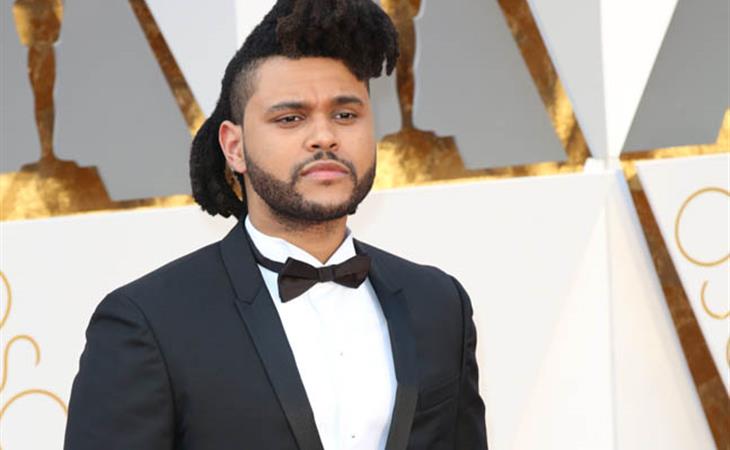 Remember when we didn’t know anything about The Weeknd? When he was this anonymous shadowy persona, and we didn’t have any knowledge of him or his hair or his romances, and hadn’t read any dark and twisty Rolling Stone pieces on him yet? There were just those songs, hard to come across at first, and the haunting voice?

I feel like that was The Weeknd who was performing last night, or maybe the Abel—that’s how he introduces himself. It felt like a performance that was purely and only about the singing, in a way that lots of performances aren’t. True, there were a series of dancers in acrobatic poses, but they were only suggestions of how to feel. He was just straight-up singing, reaching those high notes and hoping only to make us feel something—but there was no posing, no performing beyond the singing—it was really refreshing, as we usually only see women in those sort of vulnerable emotive Oscar-song performances. My smart musical friend told me that it’s because you want to hear people reach for a note. That’s what makes them ‘sound’ like they’re passionate and plaintive, and why a woman singing a man’s song doesn’t evoke the same emotion unless it’s transposed to her key. #TheMoreYouKnow 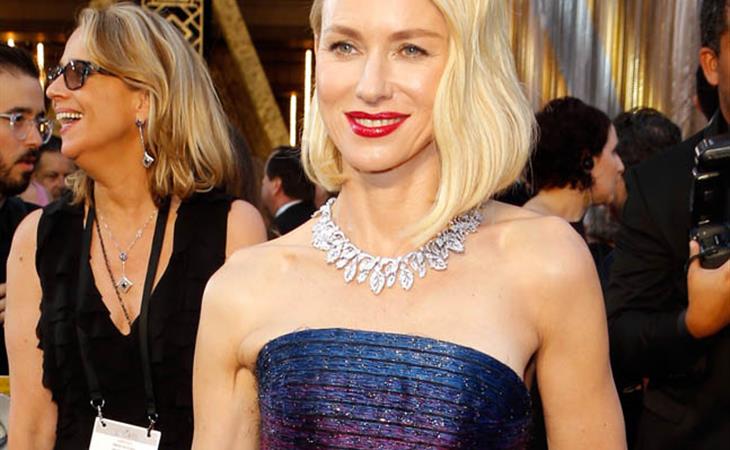 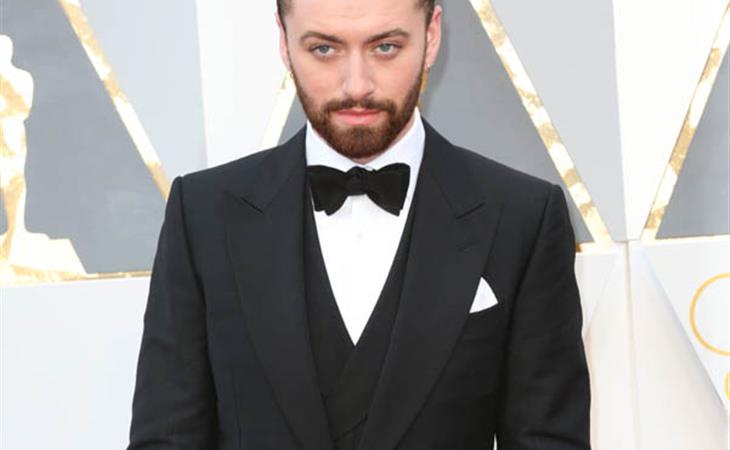