Entertainment Weekly has the first look at Thor: Ragnarok on its cover this week, and it is an Eighties-fantastic explosion of COLOR and LIGHT and HAIR. Thor’s got an entirely new look, including a new haircut—which I am way into—and a suspiciously missing hammer. I have never been a huge fan of Thor’s armor, the weakest link in otherwise consistently beautiful costume design from that franchise, but for outing #3 he’s been reimagined without those dumb silver discs all over his torso. I’m digging the leather and face paint and undercut. Loving this New Wave Thor.

BUT THERE’S MORE. Because there are also photos of Cate Blanchett as Hela, looking like the love child of Loki and the Grudge ghost—or American Doll Posse-era Tori Amos— Tessa Thompson as Valkyrie, Loki 3.0—a fan of umbrella drinks, who knew?—and hold onto your butts because that is JEFF GOLDBLUM decked out in rad space garb and blue eyeliner. He was cast because of Earth Girls Are Easy and you will not convince me otherwise. There’s also a shot of Mark Ruffalo as Bruce Banner, but nothing of the new version of the Hulk. Saving that for the trailer, no doubt.

Look at how colorful and bright this is. These images pop so hard they’re starting a dance battle. It puts the world of Thor more in line with the colorful space worlds we’ve seen in Guardians of the Galaxy—especially that shot of Valkyrie sitting in a bar surrounded by off-brand Power Rangers—but even more it evokes 1980s sci-fi, specifically the kind of stuff you’d catch on Saturday morning TV, like Space Mutiny, with a dash of Willow for fantasy flavor. Thor: Ragnarok really does look like the descendent of those old B-movie sword and sorcery flicks.

We also get our first sense of what is going on in this movie. After a fight with Hela, Thor gets dumped on Sakaar, a trash planet where beings from all over the universe engage in Mortal Kombat, basically. There, he meets the Hulk. And here is a strong hook for the story: Thor isn’t an exceptional fighter on Sakaar. Thor has that Superman problem of being so strong that he could conceivably end every fight just by hitting everyone. Two Avengers movies dealt with this largely by ignoring him, but Taika Waititi’s approach is to put him in a context where his strength isn’t special and his weapons are just neat toys. This is a real character moment—a fully empowered Thor still confronted by shortcomings, having to solve problems without relying on brute strength. I’m willing to see where they take that.

And they paired him with the Hulk, despite RDJ campaigning for his Science Bro to be in Captain America: Civil War. They’re cannibalizing a popular Hulk storyline—Planet Hulk—but this is also a sign of confidence in Taika Waititi, who came into Marvel with a clear vision and a strong pitch and won everyone over on a concept that more or less reboots Thor AND Hulk, mainline Avengers already well established with audiences.

Marvel isn’t known for being filmmaker friendly, but everything we’re now seeing is from Waititi’s very specific vision of a Thor movie inspired by retro sci-fi and fantasy. And everything I’ve heard about this movie is that where Taika led, everyone followed, and they had FUN doing it. Why am I excited for Thor: Ragnarok? Because Taika Waititi talked Marvel into overhauling an entire franchise, AND THEY LET HIM. Come for Thor’s new haircut. Stay for Taika’s Wild Ride.

Click here to see more photos of the cast. 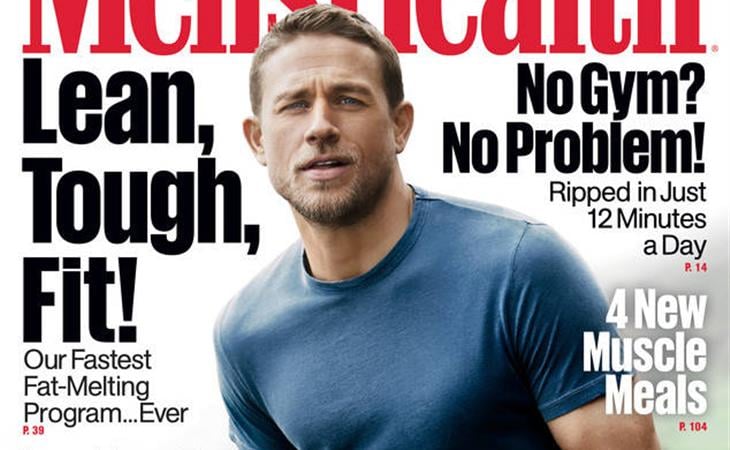