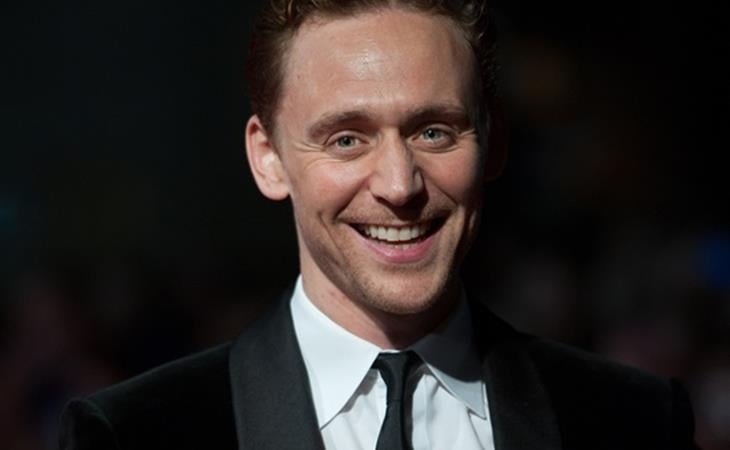 Predicting a movie’s opening weekend box office is a blood sport in Los Angeles. I’ve got a friend who is a brilliant mathematician, who has dual PhDs and if you met him, you would think he worked for NASA. But no, he works for a firm that specializes in risk assessment for movie studios, and his job is to analyze market data and predict opening weekend box office for movies. If our civilization collapses, it will be because minds like my buddy’s were wasted on guessing how much money movies will earn in a three day period.

And it is very much a guess. An article published earlier this month in the Los Angeles Times pointed out the increasingly unreliable nature of predictions and identified the chief problem: People watch movies differently now. Box office tracking relies on audience polling and demographic analysis, but the theatrical audience has shrunk, which restricts the polling pool, and what results is not so much a broad sampling so much as constantly asking the same three people what movies they’re likely to go see. Even my friend hates using audience polls; his whole job is based on trying to come up with algorithm that eliminates the need for audience polling altogether.

So keep in mind that box office tracking is mostly bullsh*t when I tell you that The Hollywood Reporter has published their prediction for Thor: The Dark World’s opening weekend and it’s $75 million. That’s a very conservative number, which is down to either the busted prediction model or a desire, encouraged by the studio, to undersell the figure so that it can be more easily beaten. The perception of flop vs. success depends a lot on whether or not a film beats it opening prediction, and lowering the bar makes it easier to sell a success narrative on Monday morning, so studios soften their predictions all the time.

What’s a more realistic number for Thor 2? $90 million. Thor opened with $65 million in 2011, and Iron Man 2—to date, the only second entry in any Marvel movie franchise—opened with $128 million in 2010. Iron Man will always be the best-performing solo character franchise in Marvel’s stable, but it’s reasonable, given the huge boost of The Avengers and the subsequent increase in brand identification, to think that Thor 2 will split the difference between Thor 1 and Iron Man 2. And there are environmental factors to consider. Last year Skyfall opened at $88 million in early November so that’s a doable range, and Thor 2 is testing well outside its “base” demographic of dudes aged 15-42.

But “Thor hammers box office” is a much sexier headline than “Thor adequately does what it was expected to do”, so I doubt Disney will be willing to (publicly) aim for the fences with their tracking data. Should we make it a game? The over/under is 90—who’s in for over?

Attached – Loki aka Tom Hiddleston at the BFI London Film Festival this weekend. 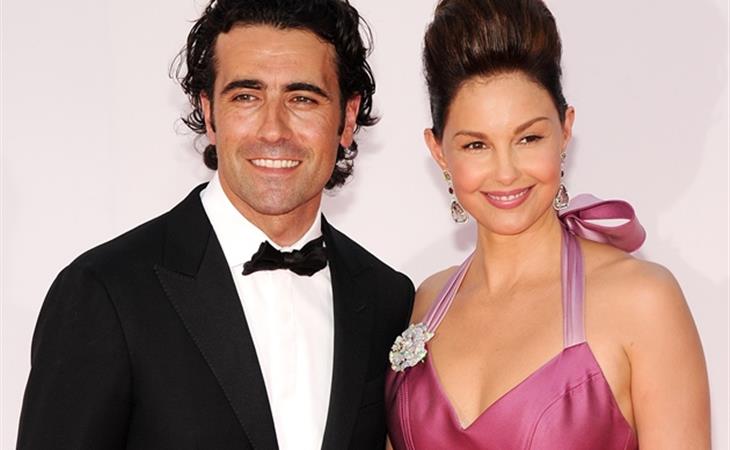 Ashley & Dario get back together 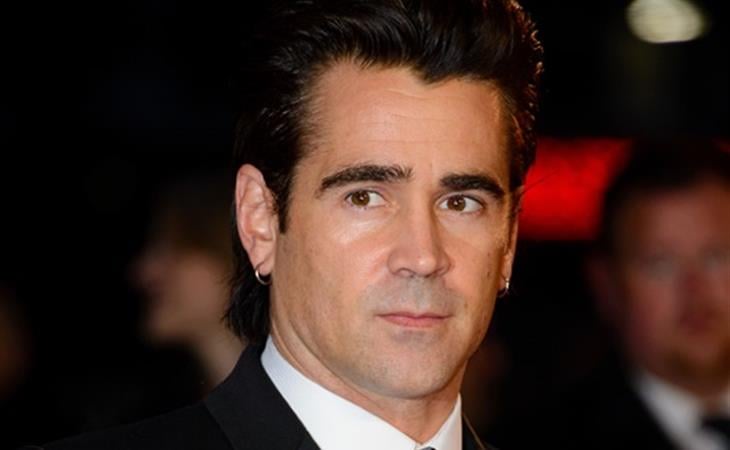