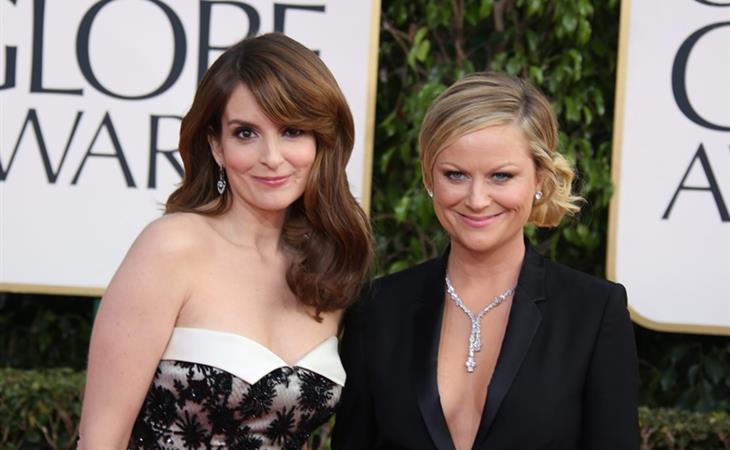 Tina Fey and Amy Poehler can do no wrong. They’re responsible for two of the funniest TV shows of the last decade, they’ve made the Golden Globes actually watchable, and over the years they’ve become America’s favorite big sisters. But one thing they haven’t done is deliver a really great movie. Amy co-starred in Mean Girls, which is great and which Tina wrote, but as producers, as a duo, they haven’t done it. 2008’s Baby Mama is okay—it’s best as a showcase for their terrific chemistry, but overall, it isn’t particularly good. Now they’re giving it another go with a project called The Nest. Tina is already on board to produce and star, and now Amy is signing on as her co-producer and co-star.

Written by Paula Pell, a long time SNL writer, and directed by Pitch Perfect’s Jason Moore (basically this movie is made just for Duana), The Nest is about two sisters who have to give up their cushy accommodations in their parents’ house when their folks decide to downsize, so they throw a party to mark the end of their time at home. It sounds kind of like Step Brothers, except trading the Catalina Wine Mixer for a house party, but everyone involved is top shelf, and Tina and Amy have proven they can make even mediocre material funny. If The Nest is even halfway decent as a script, they can turn it into a legit funny movie. Tina and Amy are more popular now than ever before, and all they need is a decent movie vehicle in order for them to establish total entertainment domination. 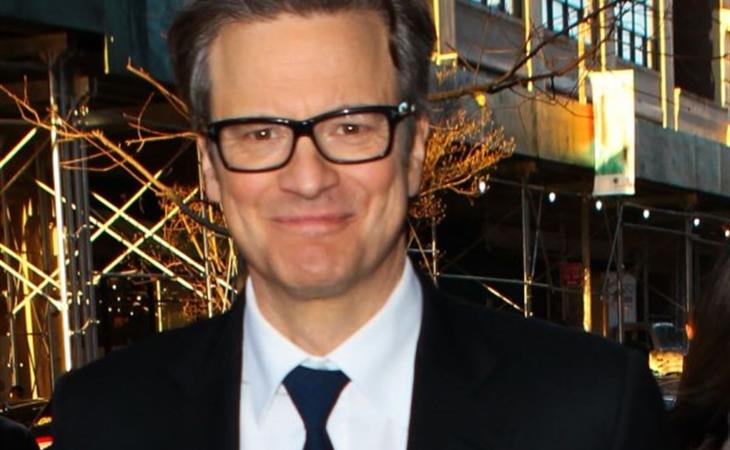 How about some Handsome? 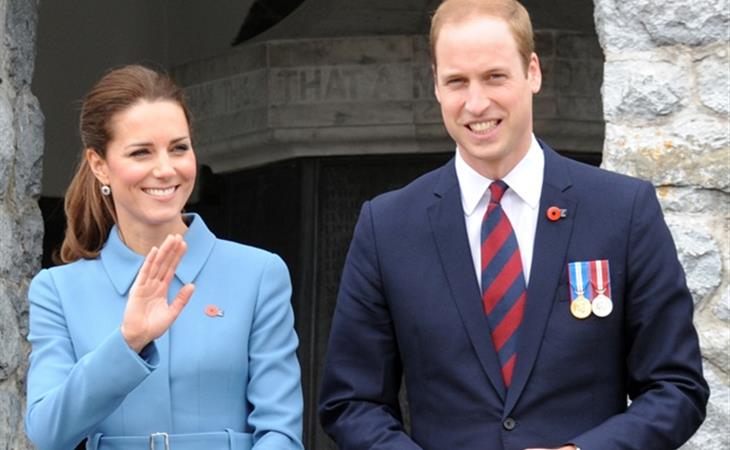