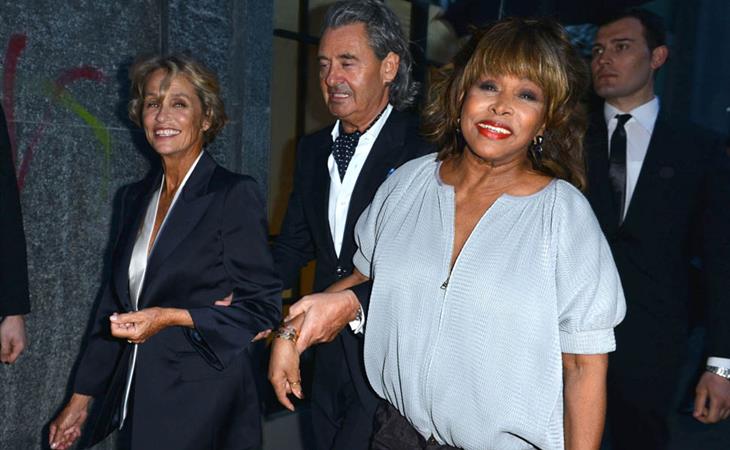 As in Turner and Jackson.
Together in one post!

Ms Turner and Ms Jackson are both in Milan for Giorgio Armani’s 40th anniversary. Both have been seen around town shopping the last few days. And both attended a private dinner last night for the designer.

Check it out – a rare sighting of Janet holding hands with her billionaire husband Wissam Al Mana who runs a fashion conglomerate and, basically, owns Armani in the Middle East. The major Armani event is happening tonight – a fashion show, cocktail, and the launch of his new exhibition space as part of the milestone celebration. So, yeah, even though Tina and Janet keep very low profiles these days, totally worth coming out for. F-ck. Tina Turner and Janet Jackson at the same party. That’s what I would do if I were Beyonce instead of the MET Gala. 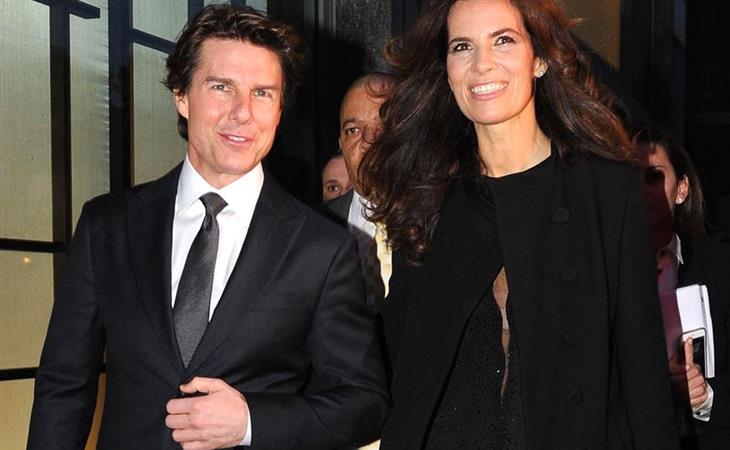 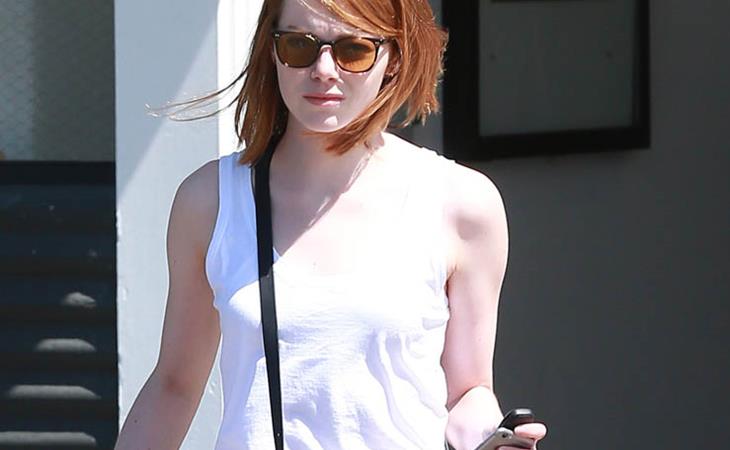