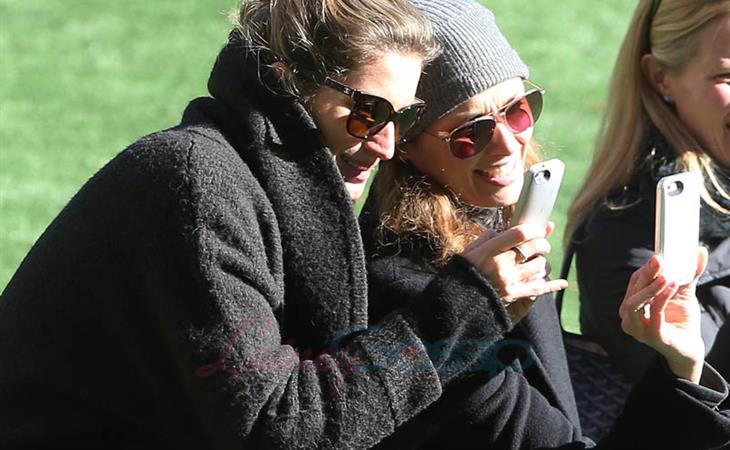 Tom, Gisele, and Bridget email each other

Tom Brady’s emails are being analysed because of #deflategate. I feel like this might be like a mini version of the Sony hack in that fascinating details will be reported day by day, as reporters go through the documents. Or, maybe, it’ll just be today.

Anyway, if you’re a Vancouver Canucks fan, the most interesting emails might be the ones exchanged between Tom and Canucks owner Francesco Aquilini. Basically Aquilini fangirls over the Patriots QB1 and really wants to hang out with Tom and Gisele. Tom’s like, yeah, sure, no problem, I’ll speak to your players about elevating their fitness levels and, oh, by the way, can you make a donation to my foundation? Smooth. Click here to read those.

If you’re a football gossip lover, the most interesting emails might be the ones about Peyton Manning. As you know, there’s always been smack talk about who’s better. In messages between Brady and one of his old friends (the guy keeps kissing his ass about how great Tom’s footwork is and how well he scrambles), Brady writes that his career will be longer than Manning’s and that Manning’s on the decline now anyway. Those are fighting words. Click here to read them.

If you’re a plain gossip lover, straight up, you’re going to love these emails between Brady and his manager about what kind of covers he wants for his pool. Winter covers are different from summer covers. And the winter cover was going to cost him almost $9000. Not a lot of money where Tom Brady is concerned. But still. He’s INVOLVED in his money. He’s involved in these decisions. And he preferred a white cover…but there was no white cover so his manager was going to go ahead with a black cover…until Gisele stepped in and made the final decision that it’s to be grey. There wasn’t even a discussion about it either. “G decided on gray and the order is in.” G has the last word! Click here to read about that.

If you love gossip about exes and triangles, well, actually maybe this might not interest you so much because they all get on great. Tom emails Bridget Moynahan regularly. And Gisele also gets in on those emails regularly. Sometimes she just emails Bridget to wish her a Happy Halloween!

This is confusing to me because only Tom’s emails were investigated and not Gisele’s so how would they have gotten into G’s outbox but whatever. There were pictures last year of G and Bridget being nice to each other with the kids which I’ve attached to this post so at least over email and when the cameras are around, they aren’t dicks to each other…and that ended up being the least gossipy detail. 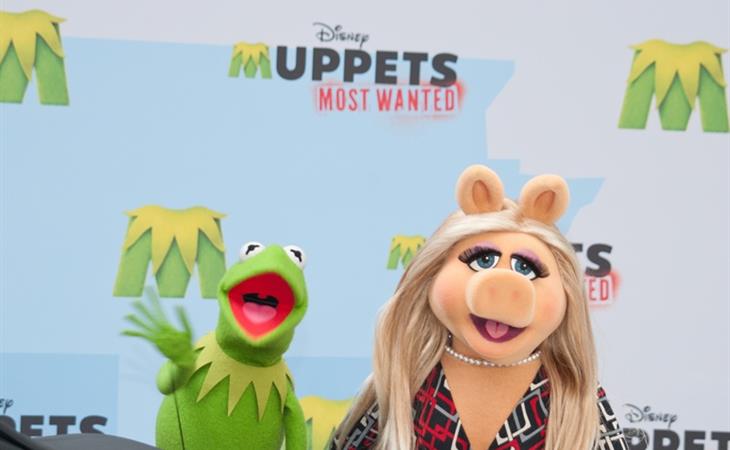