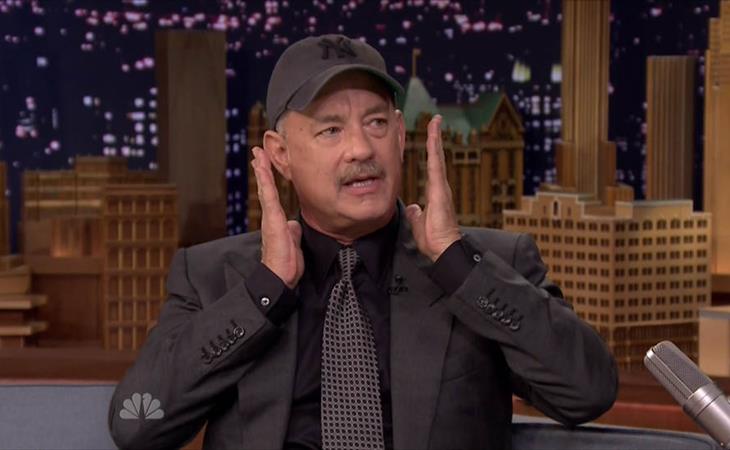 Does Tom Hanks get enough credit for how good of an actor he is? Yes, he’s beloved by most beyond Hollywood and has spoofed his public acclaim in The Simpsons Movie and Carly Rae Jepsen’s “I Really Like You,” but he’s truly at his best when he plays “Tom Hanks to the rescue.” That’s Bridge of Spies. Your parents will love it.

Tom plays James (Jim) Donovan, an insurance lawyer and family man who is voluntold to take on his own Mission Impossible: Cold War. Jim is given the dangerous task of defending the presumed-guilty USSR spy Rudolf Abel (Mark Rylance, in a star-making turn) in front of several American courts. Soon, he’s subsequently asked to negotiate a prisoner’s exchange for a fallen U.S. fighter pilot Powers (Austin Stowell), who is behind enemy lines. The no-man’s land? East Berlin in 1960, during the construction of the Berlin Wall, not exactly St. Tropez.

Jim becomes the broker between three governments and their respective secret services at a time when political tensions have never been higher. Yet, in spite of any of his reluctance or fish-out-of-water behaviour, he’s committed to doing the best job he can for his government, and his client Rudolf. He’s not promised any credit for it either.

Bridge of Spies is a crisp, slow-burning thriller that holds a lot of winks. It’s suspenseful, sure, but so confident in the way it forges a delicate balance between international intrigue and brevity. Jim does not have the conventional resume to support these professional endeavours, but he tries to do them anyway. Throughout the film, whenever he takes a deep breath or consults with his client about his probable fate, he asks him the same question:

These laughs break up the tension in a way one would expect from a Coen Brothers script and Spielberg’s steady hand. When Bridge of Spies premiered at NYFF a little over a week ago, there was a universal consensus amongst critics that it was a great movie. It is. Much like Spotlight (click here for Sarah’s review from TIFF), it’s conventional, full of impeccable performances and is based on a true story.

On Twitter, a few movie writers were calling Mark Rylance the favourite to win the Best Supporting Actor trophy, and he’s certainly a top contender. His Rudolf looks like a feeble shell of a defeated man, when he’s anything but. Remember how good Barkhad Abdi was at going head to head with Hanks as an adversary in Captain Phillips? He won a BAFTA and was nominated for an Oscar for his role. Mark Rylance’s role has the same power, but it’s on the quiet side, and the two are teammates in pursuit of justice.

But will Tom Hanks face the same Oscar fate for Bridge of Spies as he did for Captain Phillips? The pundits are calling for a nomination for Mark Rylance, but what about Tom? In my mind, his Jim Donovan is a perfect cross between his characters in Road to Perdition (menacing ferocity) and Catch Me If You Can (a caper and a man with a plan) – both films from 2002, both two of Tom’s best performances ever, and both were not recognized by the Oscars that year…. because everybody knows he’s just Tom Hanks. Why can’t he be the male Meryl, and collect nominations every time he’s exceptional, which is probably, basically, all the time? Will the Academy remember how great he is in Bridge of Spies?

And for those of you wondering about Austin Stowell, he delivers a solid performance in this too. He’s more than the current boyfriend of Nina Dobrev. Today, Variety reports he’ll be starring opposite Anne Hathaway in the upcoming Colossal, making him another one to watch, and another Spielberg discovery beyond the mostly-theatre actor Mark Rylance. 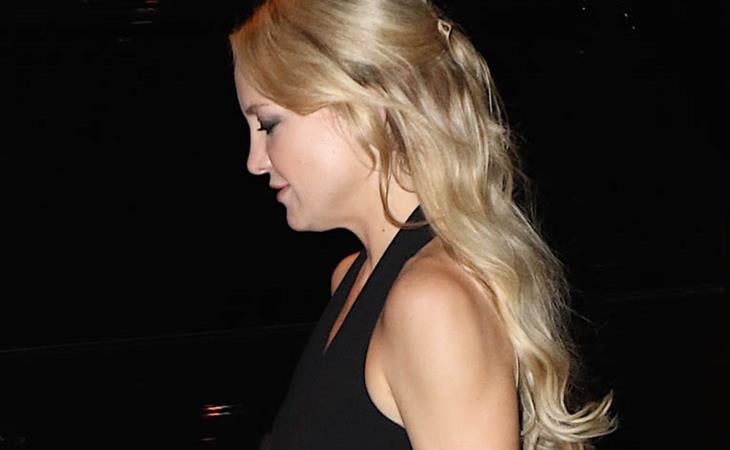 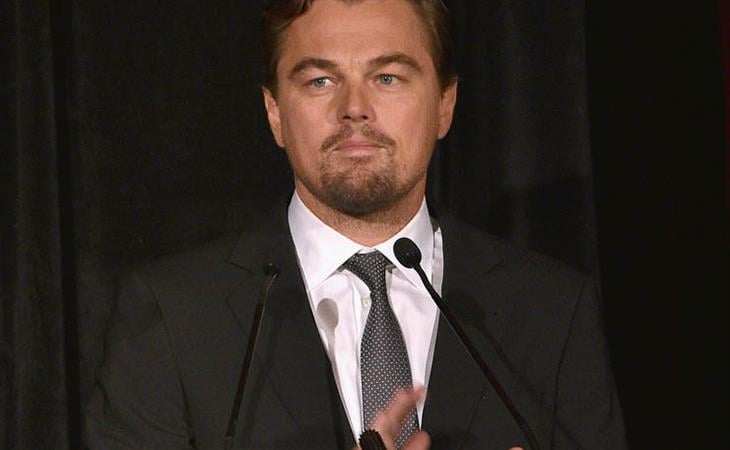