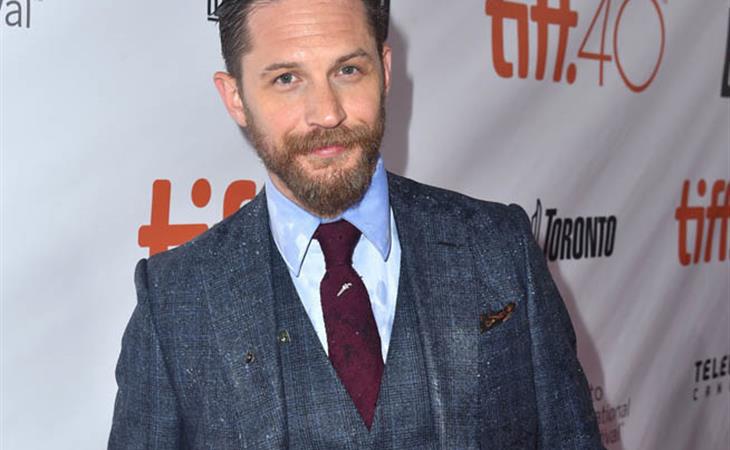 It was pouring on Saturday night for the Legend premiere at TIFF. And the fans, they stood out there in the rain, waiting patiently for Tom Hardy. Meanwhile, I was under the red carpet awning, waiting impatiently for an interview. It didn’t happen.

The film was supposed to start at 9:30pm. Tom arrived around 9:05pm and spent almost half an hour rewarding the crowd for their dedication, taking pictures, shaking hands, so that when he finally stepped onto the carpet, he was soaked.

Water dripped down his face, down his neck, off his fingers…

He wiped himself down with his hands, from his head, across his cheeks, down his chest…

And I got to watch that. For several minutes, I got to watch wet Tom Hardy. It almost made up for not talking to him because at that point he had to get into the theatre. But maybe that was the bonus of spending time with fans – he hates the media, he hates press, he hates promotion. And the fans are a great excuse to not have to participate.

I say excuse because, well, George Clooney does both, you know? He gets there early enough so that the fans get their time and the press gets their time. Going forward, the press will probably be getting less and less of Tom Hardy’s time. Because an awkward incident went down at the Legend presser that set him off. One of the reporters decided to ask about Tom’s sexuality related to his character’s sexuality, citing a quote that Tom gave a few years ago about his sexual experimentation. Click here to see how Tom responded. I like how he handled it. So the good news is… he can actually be good at press. The bad news is… he doesn’t want to be when this kind of sh-t happens. Thing is, when he doesn’t want to be, he makes it hard for the people who are trying on his behalf to do their jobs. That’s not media either. It’s the people he works with at the studio. It’s the publicists who are there to support the film, the work of the entire cast and crew.

As for Tom on the TIFF party circuit – not much gossip there. He went to Soho House but didn’t shut the place down or anything, more like a “I’ll show my face for a minute and get the f-ck out” appearance. He’s still in town though so I’ll keep you posted. 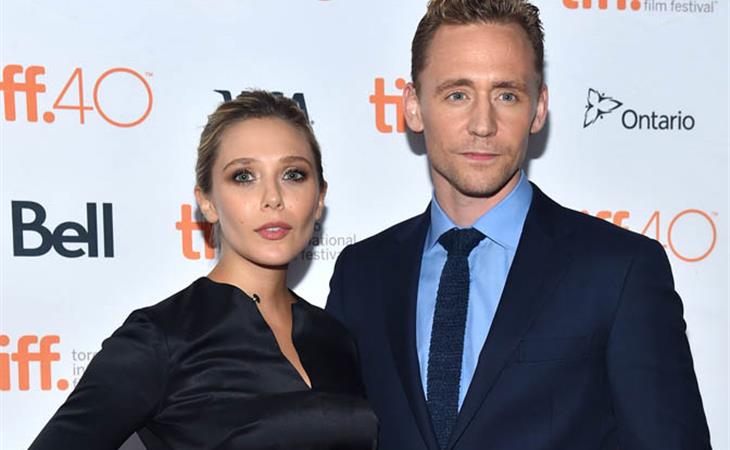 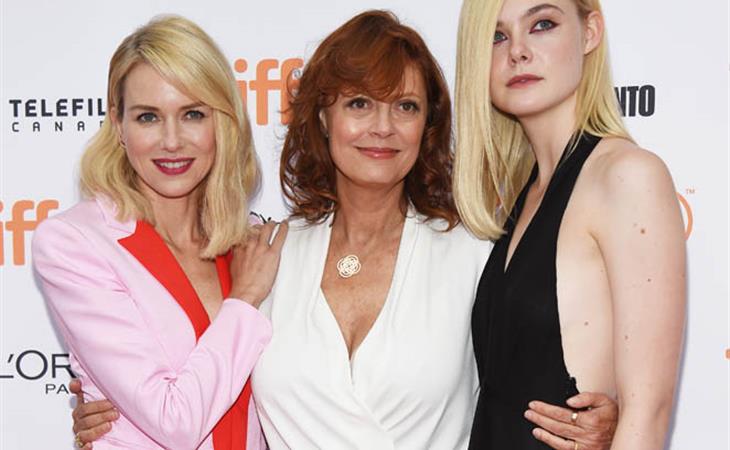