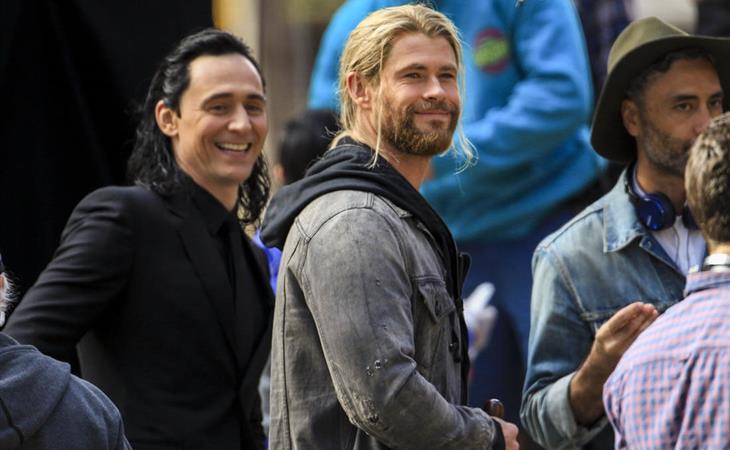 Chris Hemsworth and Tom Hiddleston in Brisbane on the set of Thor 3 with director Taika Waititi. Apparently they’ve constructed the scene to look like New York City. Thor’s in human civilian clothes. Loki, however, doesn’t wear jeans. How can you have hair that bad and object to denim? Not that I don’t object to Tom Hiddleston in a suit. He wears it very, very well. Even better, actually, than Chris Hemsworth. But I find the character’s style decisions fascinating – correct, absolutely, but fascinating.

Anyway, they were both great with fans who’d gathered around, accommodating their requests for pictures and waving to the media who showed up too. As you can see, Tom, in particular, is in a great mood. There’s really nothing he loves more than being Loki. Unless, of course, he becomes Bond. If he becomes Bond, poor Loki will get demoted. 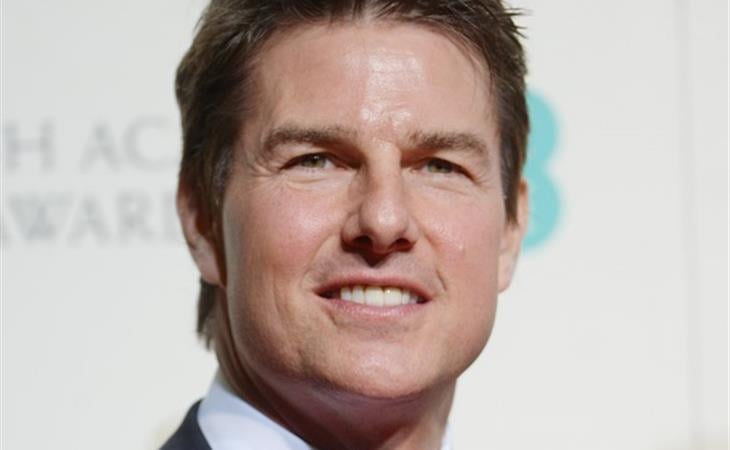