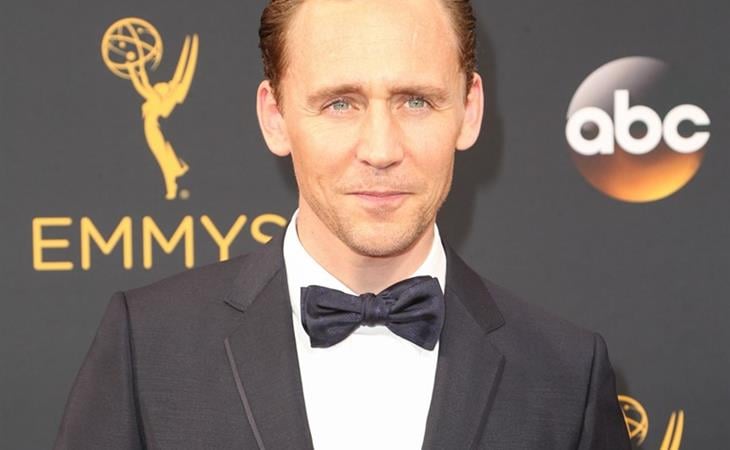 Earlier this week, the Daily Mail published photos of Tom Hiddleston in London after dinner with a “mystery brunette”:


The Daily Mail wasn’t suggesting that there was anything romantic between the two of them… but they were sort of suggesting that there might be something romantic between the two of them. The “mystery brunette” is actually Taffy Brodesser-Akner. If you’ve been reading this site regularly, you are probably familiar with the name. In the last half of 2016, I couldn’t go two months without name-checking Taffy Brodesser-Akner – in September when she wrote about Christian Slater for GQ and then again in November when she wrote about Billy Bob Thornton’s tiny pants for GQ, and again in November in a post about Demi Lovato that had nothing, really, to do with Taffy but I just wanted to credit her for making me care about Conor McGregor. Because I am a big fan of her work. She writes amazing celebrity profiles, often giving much more shine to celebrities than they deserve. In Christian Slater’s case, he came to her determined to not be the “Christian Slater” we all remember from the 80s and 90s. And Taffy still managed to turn that piece into a compelling read about expectations and assumptions – both on the part of the celebrity and the fan. Imagine then what she’ll deliver with a subject like Tom Hiddleston who is hyper-aware of expectation and assumptions?

This, after all, is the actor who managed to make his Golden Globe acceptance speech all about how his show was able to help the people of South Sudan. He’s the guy who hearted Taylor Swift in a wet tank top. Tom Hiddleston is ready with an exclamation point when all we asked for is a period. He’ll drop a Robert De Niro impression – any impression, really – in the presence of De Niro and not know when to stop. And now he’s talking to Taffy Brodesser-Akner…

And she’ll be telling us all about it!

Kong: Skull Island comes out in two months. So if it’s for the March issue of GQ, I imagine we’ll be able to read her article in about 4-6 weeks? Can’t wait. 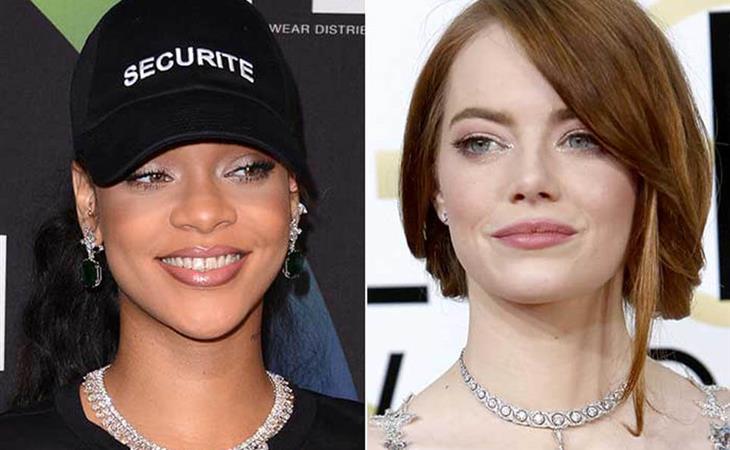 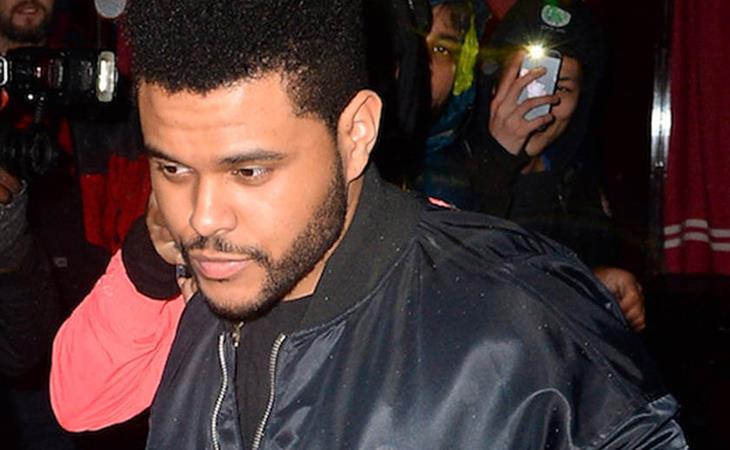