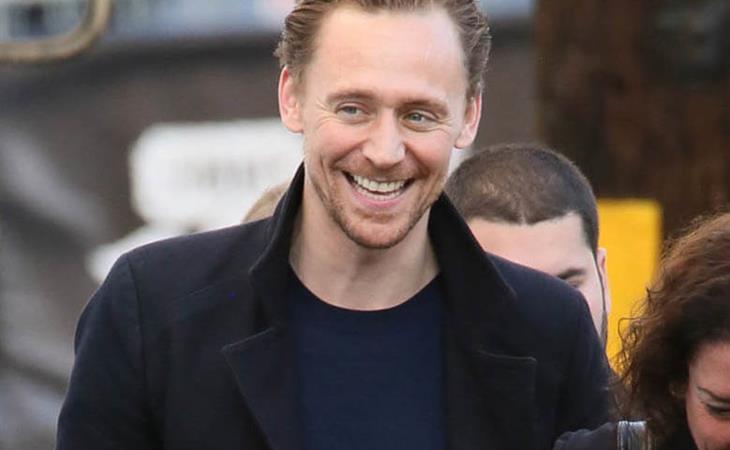 Tom Hiddleston made his appearance on Jimmy Kimmel Live last night, to promote the new trailer for Kong: Skull Island, and he did it in a gorilla suit. So the new Tom Hiddleston formula is Dancing = Bad, Gorilla Suit = Good. Okay. Obviously, this is the kind of any-means-necessary capital-T Try we love from Hiddles, and a sign that maybe Saint Tom the Huge Dork isn’t completely dead. He’s still a drama dork who can’t resist the theatrical moment.

The Kimmel bit is not especially funny—I half expected the “producer” who led Hiddles astray to be revealed as Matt Damon, which would have been funnier—and Tom Hiddleston in a gorilla suit isn’t nearly as entertaining as Tom Hiddleston In A TSwift T-Shirt. We’ve already seen the best Hiddleston comedy bit of the year when he participated in Taylor Swift’s photoshoot for White People Monthly.  (The second best Hiddleston comedy bit of the year was when he played an Afghan hound that had been turned into a human.) But he’s hustling and always, always a company man who will do anything to support his movies (except dance). So in that regard, I guess this was a successful piece of marketing.

As for the trailer itself, it’s really leaning on the Vietnam War/Apocalypse Now references. I wasn’t feeling it at all until John C. Reilly shows up and totally changes the tone. I don’t need a King Kong movie that’s a self-important commentary on war, but a movie where John C. Reilly plays a castaway who’s lost his marbles? I’M IN. I love the way he says, “You should never have come here!” at the end. JCR understands the kind of movie he’s in.

Also, I find it a little odd that Brie Larson isn’t featured more prominently in these trailers. She’s the reigning Best Actress and a newly minted Marvel star. By the time this movie comes out, she’ll be working on Avengers 3/4. We may even have set photos of her walking around as Captain Marvel. Why then, is she barely in this trailer? This is the blockbuster before the blockbuster! Kong: Skull Island gets to be the movie that claims they “got” Brie Larson before Marvel! And this is a potential franchise—if Kong works out, Larson could be appearing in future installments after she’s known as Captain Marvel. Brie Larson is on the cusp of becoming a much bigger star over the next few years. WHY aren’t you playing that up, Kong? 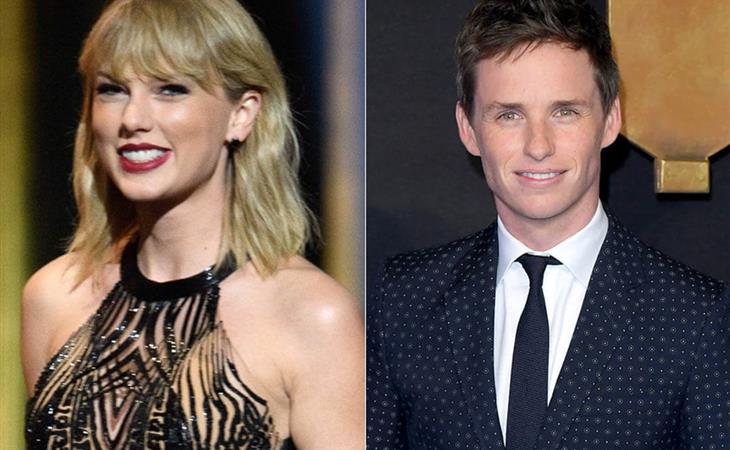