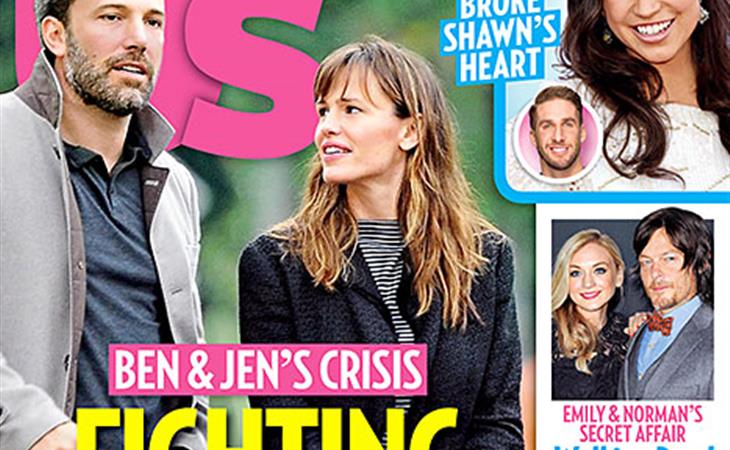 While PEOPLE Magazine is banking on Big G on the cover to sell this week’s issue, US Weekly’s going with Ben Affleck and Jennifer Garner “in crisis”. Lower level tabloids have been reporting on this since April. And for the last 3 weeks, Ben and Jen have stepped out on weekends to the farmer’s market – because no paps ever hang out there – to try to send a message. That they’re fine. That their family is great. That they eat organic fruits and vegetables and support local venders.

But US Weekly still went ahead with the story. Is that defiance?

The magazine sources claim that Ben and Jen "have had problems from the very beginning”. And that the conflict comes from the fact that he works too much and his “many vices”. They don’t specify what, exactly, these “vices” are…but… you know. Everyone knows. And it’s not just smoking cigarettes, although you could say that’s part of a lifestyle he might have a hard time walking away from.

It’s too simple to say that Ben Affleck wishes he was living Leonardo DiCaprio’s way. That’s a 100% commitment to the Pussy Posse cause. And if that was the case, making the decision to bail a long time ago would have been easy. It’s the fact that that compulsion exists alongside the Ben who, unlike Leo, is capable of falling in love. Can you say that Leo’s had a JLO? Ben Affleck loooooved JLO. He looooved Gwyneth. He loves his wife. You know why? Because Love is a high. You can fly on it. And this guy, as we’ve seen, he gets off on his highs. Like all highs though, the love high changes altitude after a while. Doesn’t mean it’s not wonderful, just that it might not be as intense. For Ben Affleck, it might be that it’s the sustained thrill that he keeps looking for. Which is what gets him into trouble. 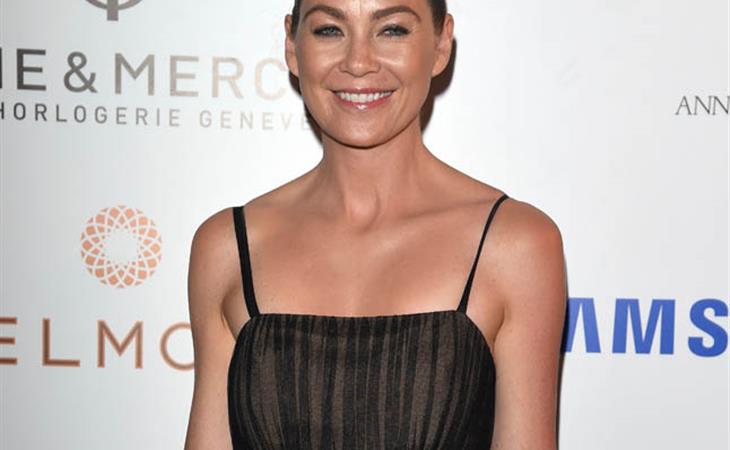 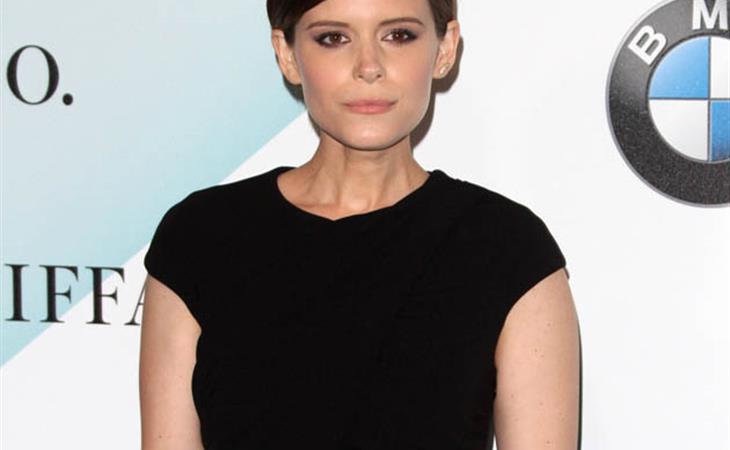