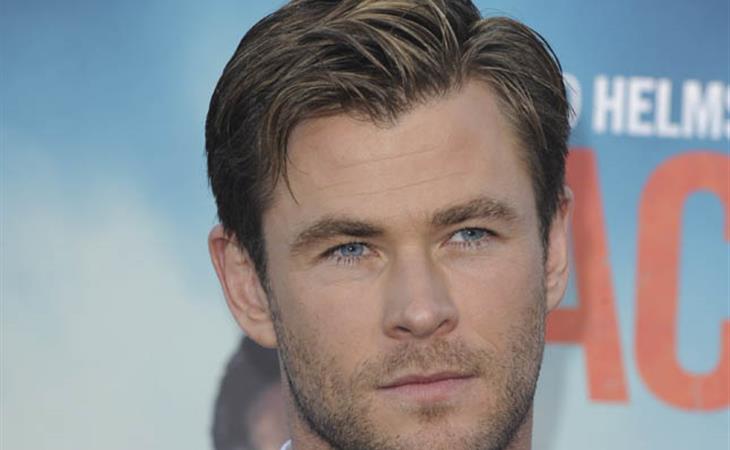 There are seven movies in the Vacation franchise—can you name them all?—and only two of them are any good: National Lampoon’s Vacation, and Christmas Vacation. John Hughes wrote both (and he co-wrote European Vacation), and the first Vacation movie—the best of the bunch—was directed by Harold Ramis. The combination of Ramis’s cynicism and Hughes’s heart is what made Vacation 1.0 work so well. Family man Clark Griswold tries to recreate the good old days, but they never really existed, so of course all his plans for family fun go awry—his premise is flawed. The best Vacation movies use cynicism and contemporary disillusionment to show nostalgia for what is—an avoidance tactic.

But Vacation 2015 doesn’t understand that, or if it did, it’s been completely cut off at the knees. I’m hesitant to entirely fault the writing and directing duo of John Francis Daley (of Bones fame) & Jonathan Goldstein, because they’ve done smarter, cleverer work on movies like Cloudy with a Chance of Meatballs 2 and Horrible Bosses. There are some directing problems I do lay at their feet—a physical comedy bit involving Christina Applegate and an obstacle course doesn’t work at all because of bad camerawork and editing—but the story feels tampered with, like at one point it was a sharper, edgier movie, but some corporate drone got cold feet and forced broad, hacky gags into it. Parts of Vacation are solid, but a lot of it feels calculated to not offend. Too much of the movie is lowest common denominator, falling-down gags with no punchline beyond “hey wouldn’t it be funny if a guy ran into a cow and killed it?” (an actual “joke” in the movie).

Vacation could use some Ramis-style cynicism, which is a weird thing to long for in a time when we’re practically choking to death on irony and cynicism. But grown-up Rusty Griswold, played by Ed Helms, is too earnest. Where Clark could sometimes be an asshole, thus making it funny when he’s taken down a peg as his plans go awry, Rusty is just so nice and desperate to make everyone happy that it’s physically uncomfortable to watch him be the butt of jokes. Comedy comes from a lowering in status, which is why Clark’s prissy neighbors in Christmas Vacation make for the best jokes. But Rusty is already pretty down—his wife is dissatisfied, his job kind of sucks, his kids don’t respect him. When the joke is on Rusty, it feels like kicking him when he’s down, and this is easily 80% of the movie.

Some things do work, though, like the new generation of Griswolds, James (Skyler Gisondo, a real name) and Kevin (Steele Stebbins, also a real name), who are the first non-dumb weiner kids I’ve seen in a while, and Charlie Day steals the movie as a white-water rafting guide. Chris Hemsworth also fares well as Rusty’s vain, beefcake brother-in-law—though Leslie Mann is totally stranded as grown Audrey. Hemsworth has a knack for playing comedy straight, which, and I can’t believe I’m about to say this, kind of reminds me of Will Ferrell. He has a similar commitment to character, and he’s not afraid to look ridiculous, which could go far with stronger material and more confident direction—it will be very interesting to see how he does in the new Ghostbusters. His Texan accent is f*cking awful and the whole Audrey/Stone plot is part of what feels watered down to not offend, but when Hemsworth does get to play, he does so gamely. Coming off Pixels, Vacation is not an offensively bad movie. It’s not very funny, but at least it’s not openly contemptuous of its audience, like Pixels, and it’s not lazy, also like Pixels, which is just the worst. 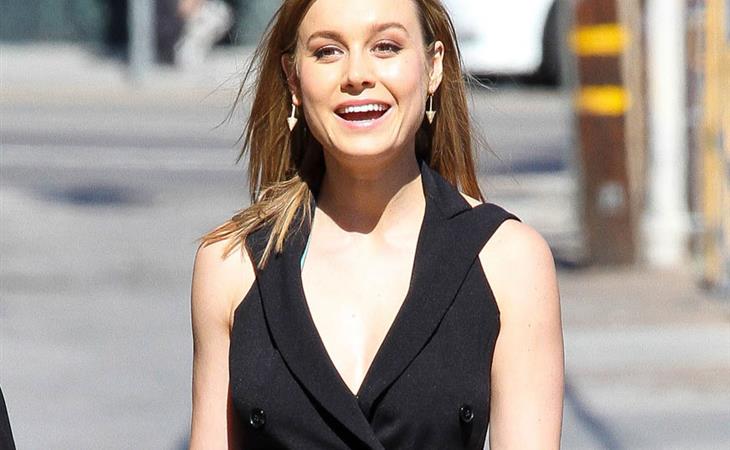 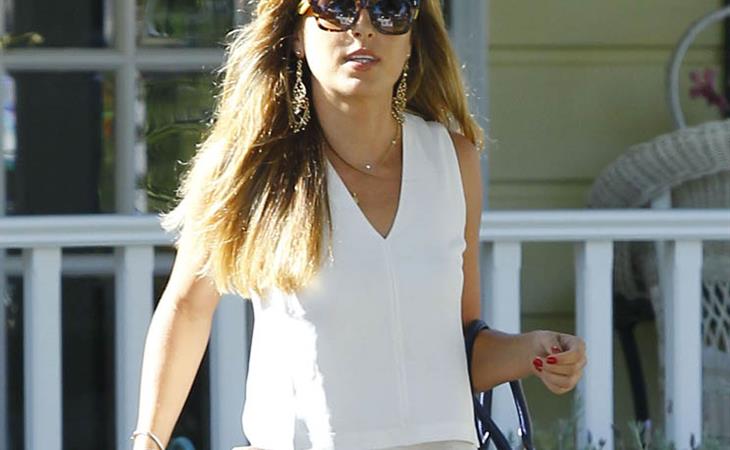