A New Level of “Effortlessness”

It has been a busy year in lifestyle; Preserve went bust, Goop continued to assert itself as the gold standard in eye-rolling aspiration, Jessica Simpson expanded to fitness, Drew Barrymore continued to show she’s game, Reese "y’all-ed" us nearly to death, Ellen went cool and casual with her launch, and Jessica Alba did not miss one opportunity to remind us that she is the bossiest boss of all the bosses.

Just like actors can be relegated to A-list, B-list, etc., so can their lifestyle companies.  This is a world where Jessica Simpson and Jessica Alba are the As, if we are measuring by brand and e-commerce reach. Both of them of course started their careers in entertainment, and have become shining examples of a second act, influencing the likes of Sophia Bush, Jaime King, Sarah Michelle Gellar, and Lauren Conrad, to name just a very few.

The above list doesn’t scratch the surface of lifestyle if you include models (like Karlie Kloss and Cindy Crawford), celebrity wives (like Camila Alves), and real stars like Rihanna, someone who uses product lines and partnerships to diversify her brand, not define it.

I’ve said time and again that lifestyle is a tricky, complicated and fickle industry, that it takes tenacity and tons of time and money to launch a viable brand, and we’ve seen how fame, the support of magazines like Vogue and endless free promotion can’t make an e-commerce brand work if it’s not of service to people. And yet, another actress is throwing her wide-brim felt hat into the ring.

Vanessa Hudgens’s Astral & Opal, a website that seems to be heavily influenced by her Coachella wardrobe, has launched.

Many celebrity lifestyle sites are typically thin on details, especially at first, and rely on platitudes (live your best life, dance like no one’s watching, etc.). Even though I wouldn’t expect more of her writing, Vanessa’s Letter from the Editor, the way she is introducing her “passion project,” is particularly vague and uninspired.

She created Astral & Opal because she loves “surfing the web but nothing ever stuck….” Vanessa Hudgens could not find a website that offered DIY green tea facials, paint-by-numbers mindfulness, and tips on how to decrease holiday stress. Clearly Vanessa Hudgens does not own a computer or smart phone and has never been on the Internet, or it would take her three seconds to find all of this information. There are thousands of Instagram accounts, Pinterest boards and blogs directly related to Mercury being in retrograde and green smoothie recipes.

And this sub-par editor’s letter seems to be the only thing Vanessa has actually written for the site. The articles are largely, if not exclusively, syndicated from a third party website.

Vanessa Hudgens is an Editor-in-Chief.

Seriously, this whole venture is a flower crown wrapped in denim shorts sprinkled with music from a record player. It’s fluff to the nth degree. Astral & Opal is so void of any point of view or substance that even PEOPLE, a very celebrity-friendly magazine that adores a lifestyle venture, couldn’t take it seriously. In an article about the launch, they use phrases like “occasional actress” and “self-help poster clichés.” They also sarcastically comment on Astral & Opal’s content, like the quiz What Are Your Spiritual Powers According to Your Birth Date (elimination is a super power… and yes, it does seem to refer to bowel elimination). I took a scroll through the site and also found boho chic Christmas gifts, Janis Joplin-inspired fashion, and a how-to on social media cleansing. It’s as if a marketing intern Googled “lifestyle trends 2015” and came up with a content list.

But Astral & Opal’s problem is not that the writing is terrible or uninteresting per se (perhaps healing crystals and winter music festivals have a big audience). With the right attitude and voice, a blog about being a millennial hippie could work. Any topic can be riveting with a strong point of view. Content isn’t the problem; the problem is that this feels like it was thrown together in 20 minutes. It’s lazy.

With this project, Vanessa Hudgens embodies effortlessness because she didn’t put any effort into it. And it shows. Jasmine does not go with Simone 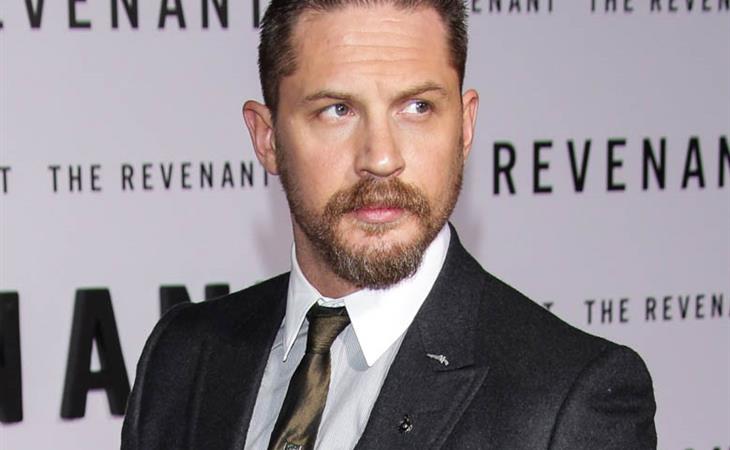