But first, this is David Beckham in Milan today with his best hair. Still makes me swoon, although I’d prefer a clean shave. Not sure what’s going with him these days. His facial hair is so patchy. A little too Gary from Team America.

Speaking of Gary, Becks popped in to see Gary Neville earlier this week in England while his wife was trying too hard at the Met Gala and then showing off her photoshopped nearly naked body at Macy’s in New York. She was then seen in polka dots at Heathrow yesterday. And also on German tv!

Posh was guest judging on Germany’s Next Top Model with Heidi Klum. Am told that she actually criticised one contestant for “posing too hard”.

I love my life. I really, really do.

Anyway, can’t find video of it yet but they did air a profile – clip is below. It doesn’t matter if you can’t understand it. Actually, it’s probably even funnier. Look how awkward she is next to Heidi who’s standing naturally and effortlessly in contrast to Victoria who doesn’t feel right no matter how hard she tries. Fascinating.

Photos from INFphoto.com and Wenn.com and BIG PICTURES/Bauergriffinonline.com 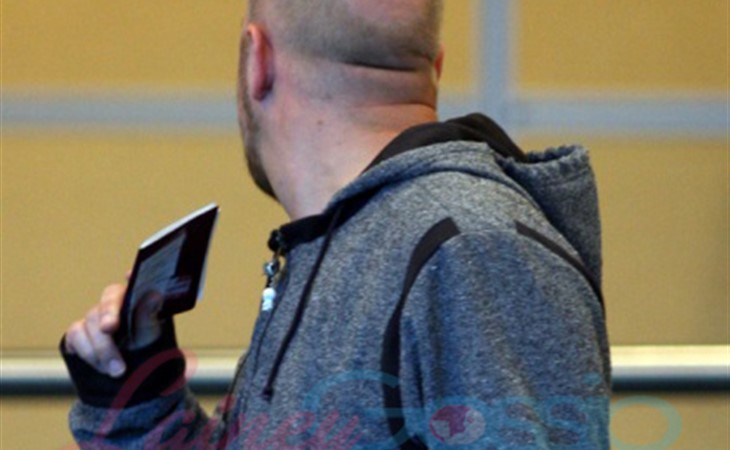 The Curse of the Shelfy