Willow Smith is on the cover of the May issue of Teen Vogue. She looks incredible. Her eyeliner is dope. Her hair is amazing. I didn’t know I wanted a spiked dog collar-inspired choker until right now. I’m not sure if I get the pink bow blouse thing but I love the contrast. Aside from looking cooler than I ever will on the cover and in the spread, Willow also gives an interview that is very on brand for the Smith family. She comes off as simultaneously smart, charismatic, introspective, arrogant and weird as f-ck. I mean that in the nicest way possible. I am here for it, all of it. There are few people on this earth I am more obsessed with than Willow Smith. She’s fascinating.

In the Teen Vogue piece, we don’t learn that much more about the 15 year-old than what is already out there but we do get a sense of the effect Willow can have on people around her. The sub heading of the article declares, “It’s Willow’s World. We’re just living in it.” The writer Elaine Welteroth basically does everything except bow down to Willow and offer up her first born. Here’s an example:

She may very well be from a distant planet, a foreign place where women are homegrown superheroes, nurtured to become goddesses; a land where girls are taught to own their power from birth so that by 15 they possess the kind of delightfully off-kilter creativity that marked Warhol-era greats.

The whole tone of the piece is that gushy and I’m not mad at it. Willow is 15. My friend Tim is a big shot magazine editor and producer in LA and he worked with Willow recently on a shoot for Vogue Korea. Tim has worked with the biggest supermodels and celebs in the industry and he says none of them were as confident or accommodating as Willow Smith. He called her the most self-assured person he has ever met. She’s FIFTEEN. According to Willow, that self awareness came after the success of my favourite jam of 2011 Whip My Hair and after she turned down the Annie remake to go back to school and be a regular kid.

I had to sit down and say, ‘Who are you? On a real note. Are you this or this?’ During that time of figuring it out, I was lost and super insecure. But then I stopped trying to find myself in these other inanimate objects, people, and ideas. I realized it isn’t about finding yourself—it’s about creating yourself.”

Have I mentioned that she’s 15? Everyone is jumping on the quotes about my style icon, her brother Jaden. Here’s how Willow describes their relationship:

“We’re like binary stars, like two parts of one thing. I know what he’s thinking at all times. And he knows what I’m thinking. We’re not identical twins, but it feels like that in a lot of ways.”

I get that after this interview Jaden and Willow were written off as wacky, spoiled rich kids but this quote is adorable to me. I also love how their styles are complimentary yet completely their own. They both embrace androgyny. They both don’t seem to give a f-ck what people think about them. Yes, they are ridiculously weird but that’s the beauty of them. It is important to have two young kids who look like Willow and Jaden owning their sense of self SO hard. My favourite excerpt from the feature is when Willow discusses the significance of her partnership with Chanel.

“Being a young African-American woman with dreads, it blows my mind that I’m a Chanel ambassador. Like, how am I a Chanel ambassador? It is so beautiful. I’m coming into a new part of my life that is completely unknown, and I’m jumping right in. All I can do from here is continue to shift paradigms and continue to push the envelope further and further. But I am doing it every day just by being myself.”

Reading this just days after the Bieber dreads controversy, I actually teared up a bit. She’s right. It’s a beautiful thing that she’s a Chanel ambassador. It’s also beautiful that she wants to go to MIT because she’s a science nerd who acknowledges that there aren’t enough women in science-related fields. I do think someone should tell her she probably has to go to traditional school (and not the one she and Jaden have made up in their heads) to get into MIT but I’m all about the sentiment.

I also laughed out loud when Willow asks Siri to look up the word “artisan” before she settles on categorizing herself as one. God, I’m obsessed with her.

I’ll leave you with this video I can’t stop watching over and over. It’s enthralling. Willow talks about her “firsts” and gives the most amazing review of Edward Scissorhands. Her age definitely shows here but how freaking cool is she? I can’t handle it. 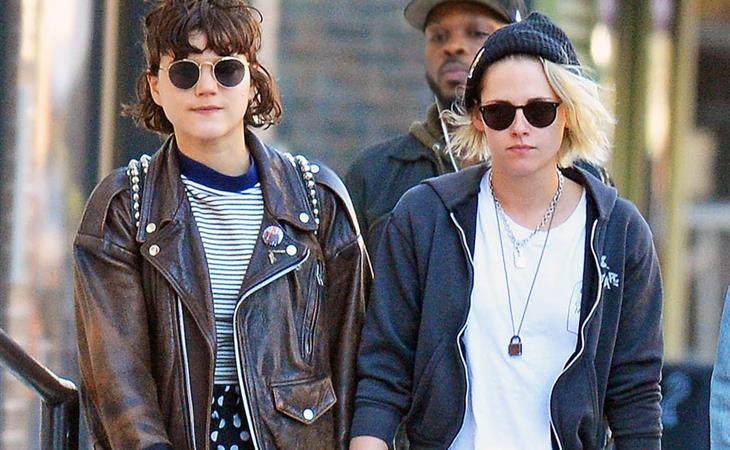 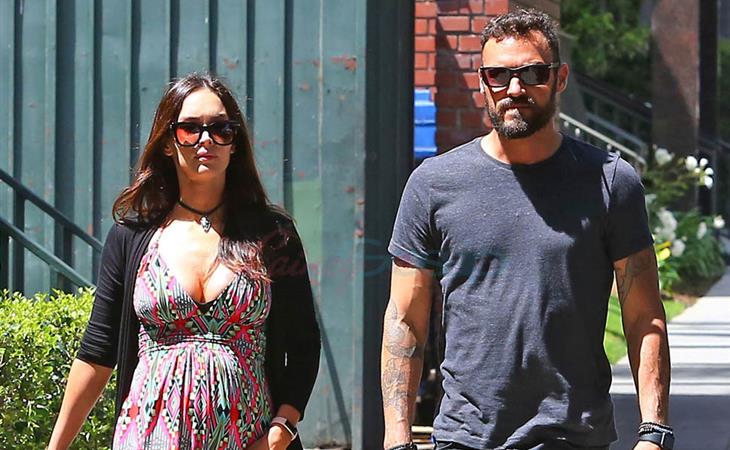