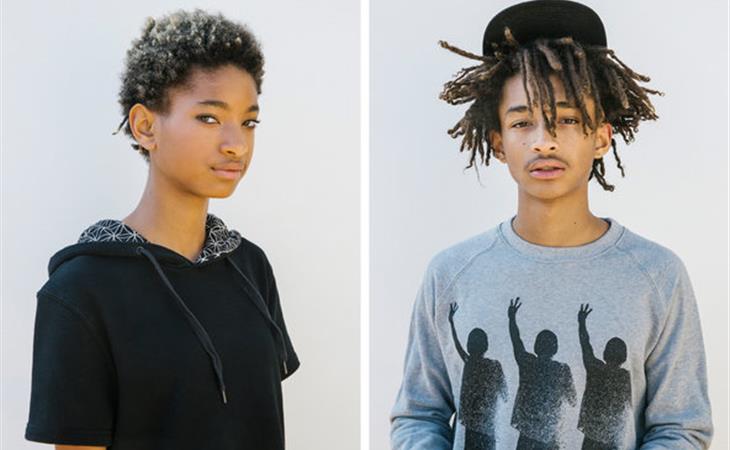 If you haven’t already, you have to read the New York Times interview with Willow, 14, and Jaden, 16, Smith. It’s a mind f-ck. It’s such a mind f-ck that I don’t know even know how to analyse it. Except to say that for all that the Smith family does to directly address speculation that they’re heavily involved in Scientology, you have to wonder what part Scientology has played in their development. Some. But it’s also fame. It’s also fame-entitlement.

Middle class kids simply don’t have the luxury to go to regular school as an experiment and then stop going to regular school – in favour of a school inside their heads? I’m not actually sure. They don’t specify but they do say it’s not “normal” school – because they don’t find it to be “authentic”. Willow and Jaden Smith will never need “normal” school because they’re already set up. And thus they’ve been encouraged by two parents to go and … find their dreams, or something.

What they’ve found is… a new science?

They talk a lot of science and, like, metaphysics. And something called Prana energy. Which is…how babies breathe?

Is that what Xenu is all about? To remove the alien toxins from our systems so that we can return to the pure state we were in when we were in the womb?

F-ck. I don’t know. I don’t exist on their elevated plane. And they feel sorry for me is what they’re trying to say here. Because their minds can bend time, because they’ve found a higher consciousness.

Unfortunately, the Smith children version of a higher conscious doesn’t come with correct grammar. Like, I’d be more inclined to pay attention to the trippy wisdom they’re dropping if these two could get their pronouns right. But again and again it’s “me and Jaden” or “me and Willow” to start a sentence and that’s when you’re reminded…oh right…they’re actually just two teenagers with parents who spoil them.

Click here to read the piece in the NYT. 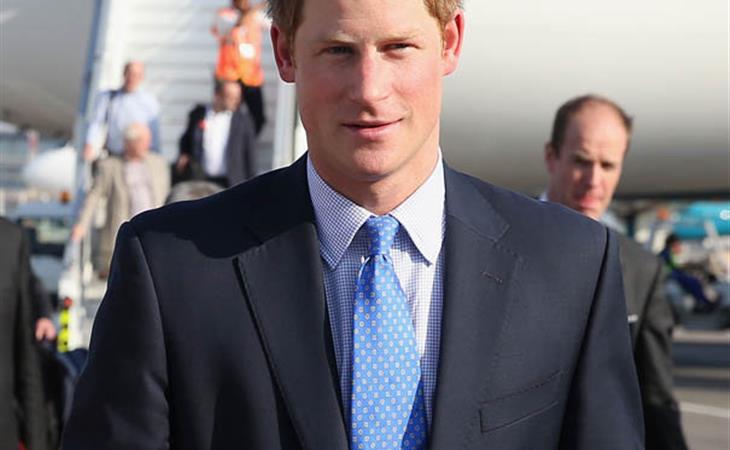 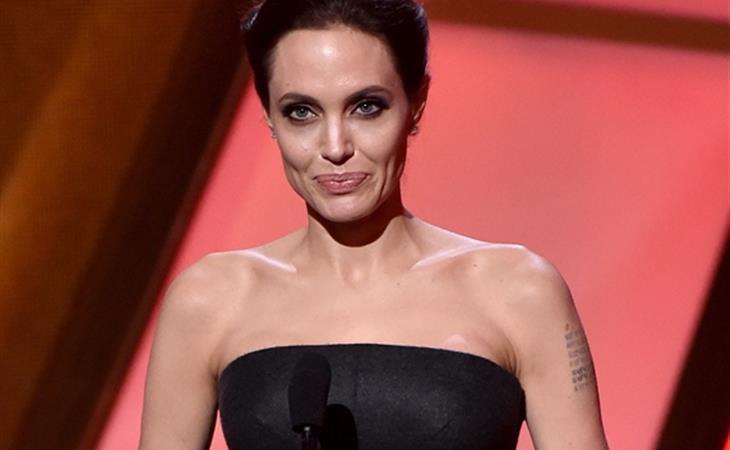