I opened yesterday’s blog with Zac Efron. Zac decided to celebrate Martin Luther King Day by connecting the holiday to having amassed 10 million followers. And he threw in some emoji blackface just for sh-ts and giggles. Zac has since removed the post. But the internet is forever. So here, why don’t we all enjoy his dumbassness again: 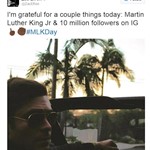 Zac has since replaced that with an apology:


Zac is currently promoting Dirty Grandpa, his movie with Robert De Niro…because De Niro is … poor? Today he will appear on Ellen. The show has released a preview clip of him playing Heads Up with her which is pretty much an entire minute of her trying to get him to take his clothes off.

Is it just me or does it sound like he’s making his voice EXTRA deep these days?

Also, not everyone can wear leather pants. This applies to women and men. I would say that, um, Zac Efron is not suited to leather pants, agree or disagree? Apparently the leather pants go with his Danny Zuko inspired hair though. And his all-around oil chest attitude. You know some guys just look like they always have oily chests? That’s Zac Efron. And Scott Eastwood. Why haven’t they done a movie together yet? 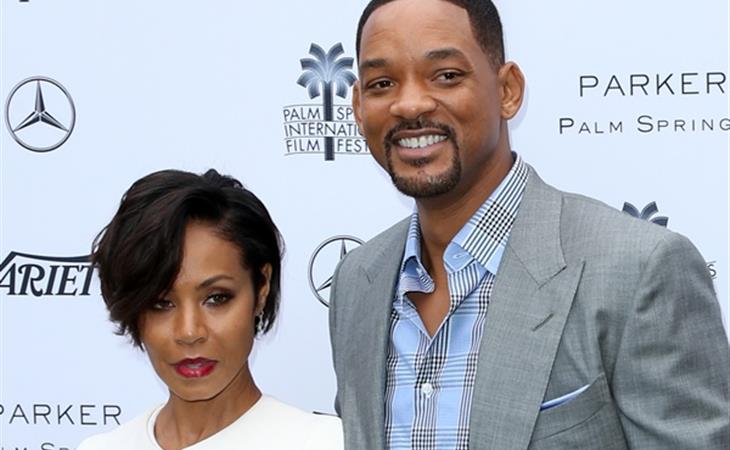