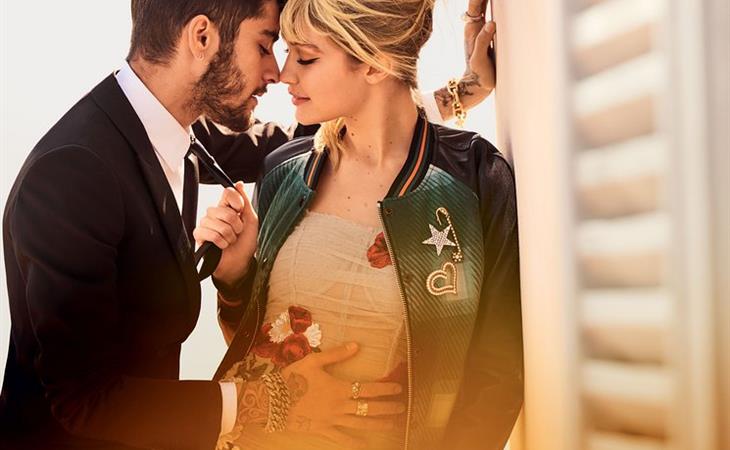 I don’t have many words for this post. But do know that while I looked through these pictures, I was trying not to fondle myself at work.

It’s Zayn. It’s Gigi. In VOGUE. In Italy. And the word they use to describe this photo shoot:

These two are SO hot. And giving me SO much nostalgia. Back in the golden gossip days of the 90s, celebrity couples did this a lot. I would stare eat these photos forever.

So… are you going to yell at me for saying that Zayn and Gigi’s shots could, for a certain generation, represent the same thing? 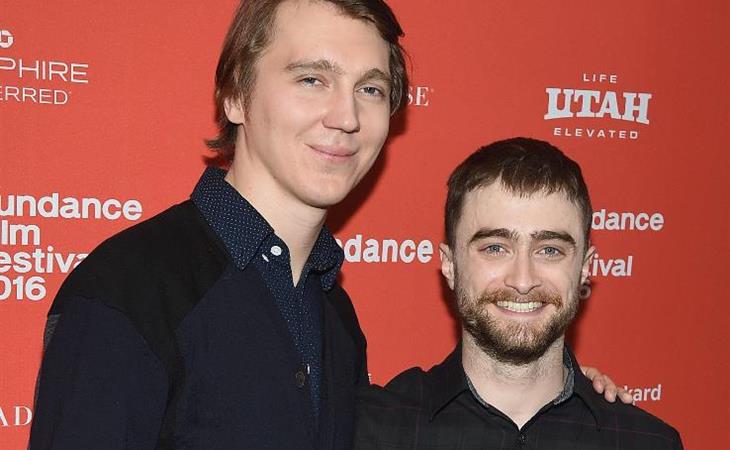 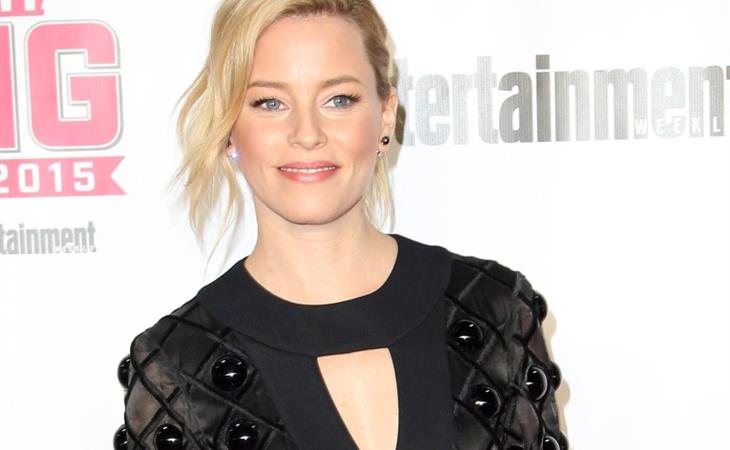