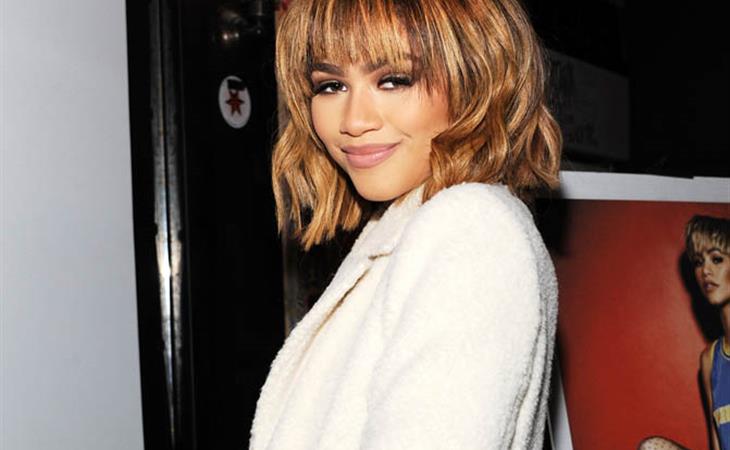 Zendaya is the first of Spider-Man 3.0’s new friends

I have never seen anything Zendaya has been in—she’s a Disney kid?—but I have seen her on red carpets and in interviews, and she strikes me as an above-average articulate young woman who does not suffer fools. Every time I have been made aware of her, I have been impressed, but it seems like her career to this point has largely been about kiddie entertainment for kiddies, with the occasional incursion into cultural awareness because she’s worn something stupendous on a red carpet, or taken down a critic with aplomb. If I’ve missed something crucial about her, hit up my email. I like her, and am open to recommendations on stuff I should listen to/watch/read to catch up. Just please know I won’t watch Disney Channel shows. I don’t have kids, there’s literally no reason.

Zendaya is taking a big leap into the mainstream—following her award-season connection with Harvey Weinstein, hmm—with the news that she is joining the Spider-Man three-boot, due next summer. Deadline says she’s playing a character named “Michelle”, and she’s probably not the female lead. So, she’s one of Spider-Man’s friends. This is crucial, because Peter Parker’s friends HAVE to be multi-cultural. They HAVE to be. In bringing back Spider-Man for a third iteration, Marvel/Sony had a chance to go a different direction than Peter Parker, seen twice before already. Most notably, they have Miles Morales, the biracial and current reigning Spider-Man in Marvel comics. (Spider-Gwen, the powered-up version of Peter Parker’s girlfriend, is also proving wildly popular.)

But they didn’t choose to do something different, instead deciding that a teenaged Peter is enough of a difference from the previous two versions. That being the case, Marvel and Sony, co-producing the new franchise together—it’s a VERY uncomfortable marriage—have to ensure that Peter’s world is inclusive. Spider-Man 3.0 will be a big deal for young actors, so casting rumors and news will probably be rampant over the next few months—Zendaya is just the beginning. 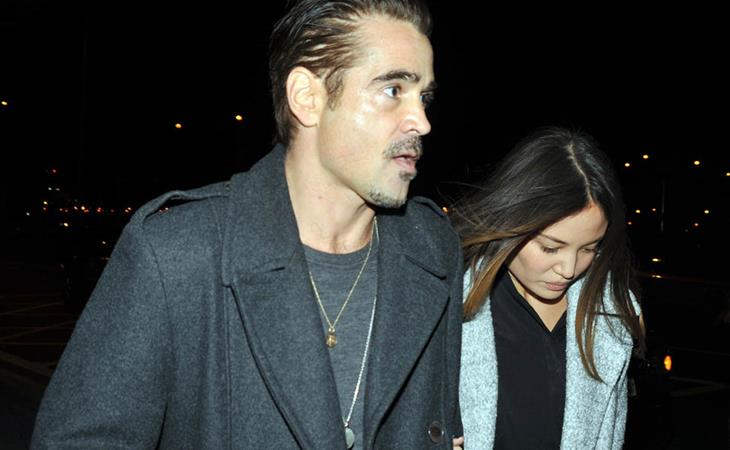 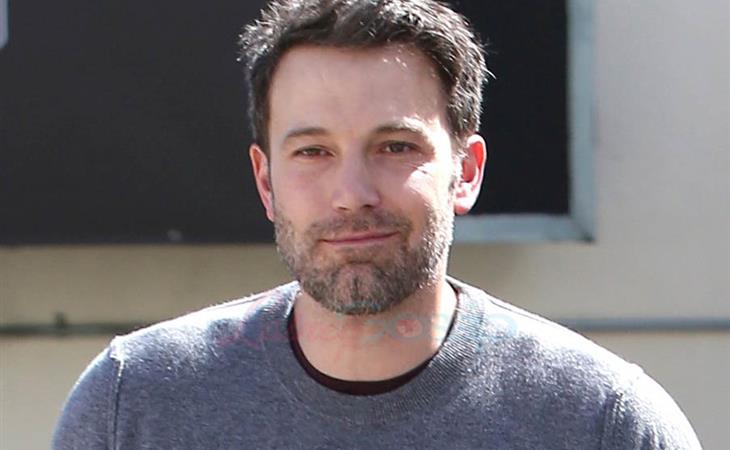