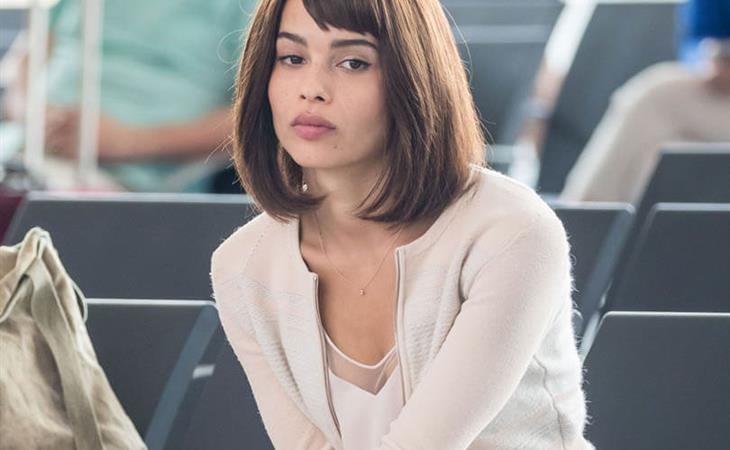 Rough Night minus one

Zoe Kravitz and Ilana Glazer were photographed at JFK airport in New York yesterday reshooting scenes for Rough Night. Movie reshoots are not unusual. It used to be that movie reshoots meant that the movie was in bad shape. But I feel like there have been enough examples lately of reshoots that led to all kinds of anxiety that ended up being not that big of a deal. The first one that comes to mind is Mad Max: Fury Road.

Still… Rough Night hits theatres June 16 though, 8 weeks away. That’s not exactly a time bank. But, also, this is not an effects-heavy movie. What I’m doing is trying to be positive. Because I want Rough Night to be good. I want a raunchy-ass comedy with a cast of women to be good. Also, as we’ve heard, it has more pressure to be good than a raunchy-ass comedy with a cast of men. So these reshoots, I hope these reshoots go the way of Fury Road, that there’s no problem here.

As for the cast, here’s what Zoe Instagrammed yesterday: 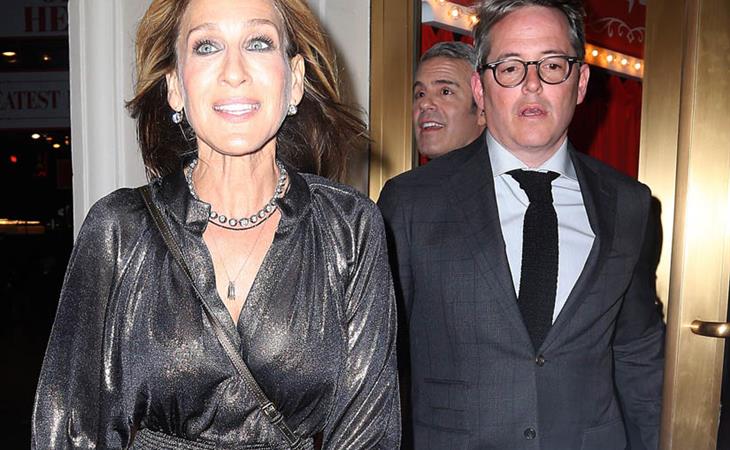 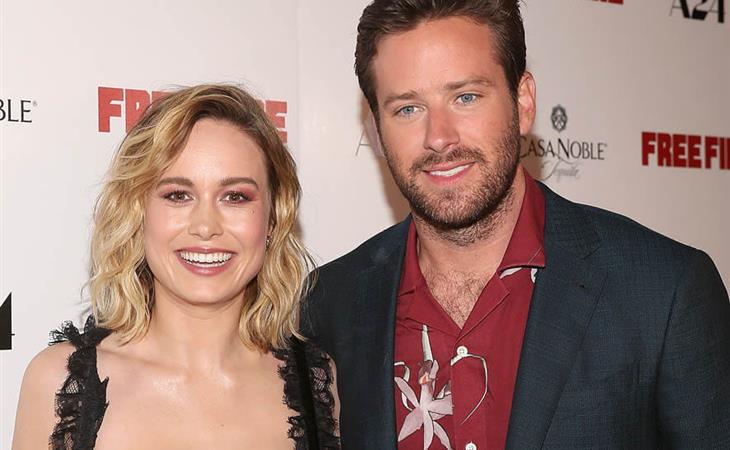