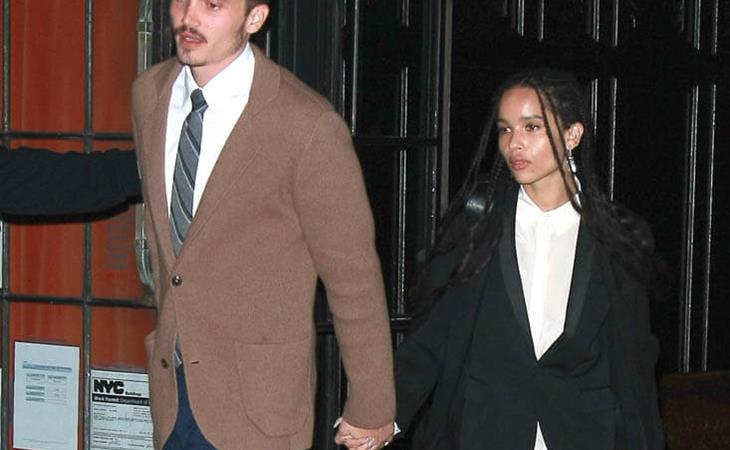 Zoe Kravitz was also at the Kings Of Leon show last night in New York with Cara Delevingne and Taylor Swift etc. When she left though, as you can see, she was holding hands with Not Twin Shadow. Did she and Twin Shadow break up? Zoe keeps her sh-t pretty tight. But social media tells me that she hasn’t posted any pictures with him in a while. Wait. I just did a quick glance of the last few months and I don’t see any pictures of him up there at all. And there used to be. And now they’re gone. Deleted. Which is the surest sign of a split as there is in these times.

So…who is Not Twin Shadow? He looks familiar but I don’t know him. Familiar as in kinda Orlando Bloom and James Franco made a baby. And someone else too, I just can’t come up with a name right now. Also, is he an actor? Is he playing a cop from the 70s? Or is this just how cool guys dress now? I mean since he’s with Zoe, I’m automatically assuming he’s cool on association points through her. A lot of them. To make up for that moustache. 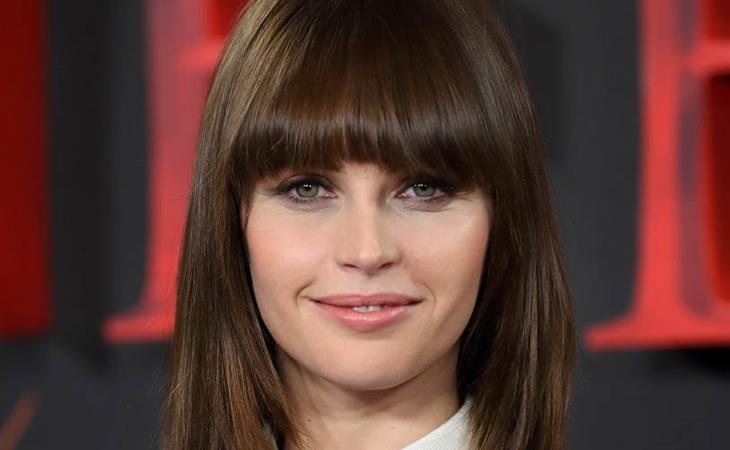