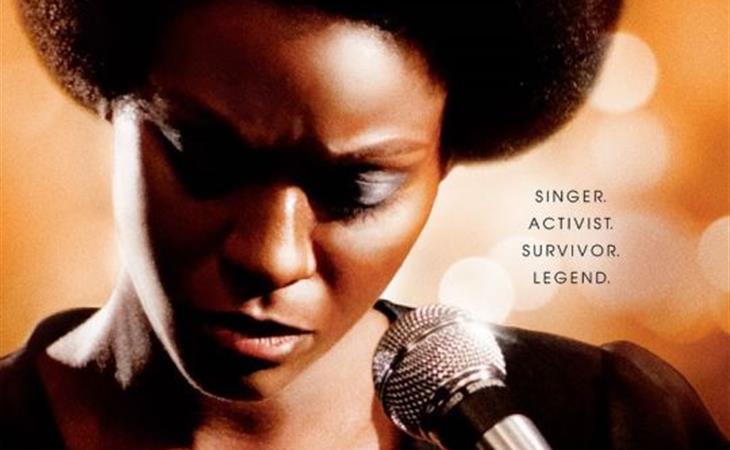 About halfway through the Nina Simone biopic, titled simply Nina, you start to feel really bad for everyone involved because there is a lot of earnestness on display. Zoe Saldana, heavily criticized for her involvement, is obviously trying very hard as Simone, and David Oyelowo, starring as Simone’s late-in-life manager/care-taker, Clifton, is his usual dignified self. And writer/director Cynthia Mort—making her debut as a features director and best known for her work writing shows like Roseanne and Will & Grace—is clearly sincere in her effort to tell a story about Simone. But that effort is wasted, because Nina is a deeply misguided film, flawed at every possible level.

Nina Simone’s life was recently revisited in the Oscar-nominated documentary, What Happened, Miss Simone?, which is available on Netflix for anyone interested in learning more about this seminal 20th century artist’s life. But Simone’s story is so ripe for narrative that it’s understandable that Hollywood would come calling and want to make a fictionalized version of how she lived. Maybe someday we’ll get to see a landmark portrayal of Simone on film—this is not that movie. Saldana isn’t just wrong for the part because she bears absolutely no resemblance to Simone—she’s decades too young for the part.

Nina skips through time, revisiting “key” moments in Simone’s life—that somehow doesn’t include the writing and/or performing of perhaps her most famous song, “Mississippi Goddam”— but the bulk of the film is set in the 1990s, during the last decade of Simone’s life when she lived in France. She was in her sixties. Saldana was around 33 when Nina was shot in 2012. At no point in Nina does she look like a woman in her sixties. If you didn’t already know that Simone was in her final years, you would not realize it based on Saldana’s representation. And there is no getting away from the fact that Saldana is miscast. Though she does admirably well approximating Simone’s singing voice, the amount of makeup applied to make her look more like Simone is visible in many scenes.

But perhaps the biggest insult to the legacy of Nina Simone is that her story is hijacked by Clifton Henderson (Oyelowo). He is the POV character, not Nina. And the film does not acknowledge his contested place in Simone’s history—there are a lot of people who feel he took advantage of Simone in her later years, isolating and controlling her—but just shows him as a kindly, sexless gay man who cleaned her up and got her back on stage one last time in an invented Central Park performance.

Make sh*t up, that’s fine. Miles Ahead did pretty well by Miles Davis by making up a story to fill in the blanks of a relatively reclusive period in the musician’s life. But what Nina invents tells us nothing about Simone and everything about Clifton and seriously, who gives a f*ck about Clifton? Of all the possible stories to tell about Nina Simone—a virtuosic artist, a firebrand activist, a legendary performer—the one Nina gives us is about this f*cking guy getting her places on time.

Nina is plagued with problems. It’s bad casting on top of a wobbly script loaded with musician-biopic clichés, and it’s clear by the horrible sound mix—if you find yourself turning the volume up and down constantly on a movie, the sound mix is bad—that director Mort was not involved with the cut that landed on screens. And indeed, Nina was the subject of much behind-the-scenes wrangling that resulted in the producers editing the film without Mort.

But they prove no better at telling Simone’s story than Mort, and the final result is a misguided mess. I don’t doubt the sincerity of the people involved—no one wants to make a bad movie—but these were not the right people to make THIS movie. Nina feels like a movie made by people who fundamentally misunderstood Nina Simone. It conclusively proves that representation behind the camera is as important as representation on screen. 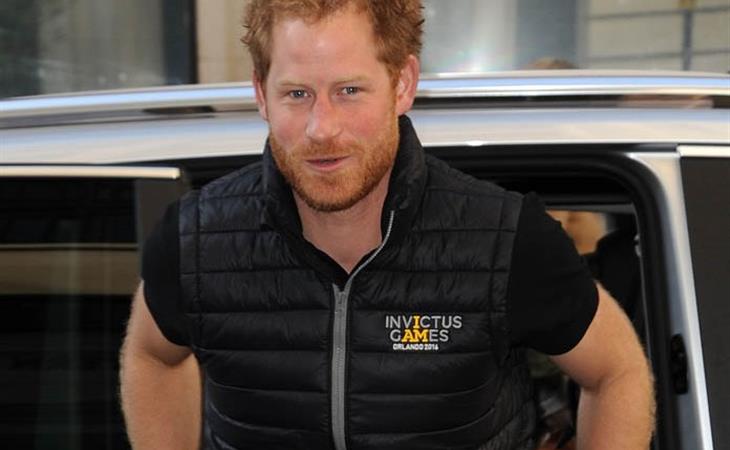