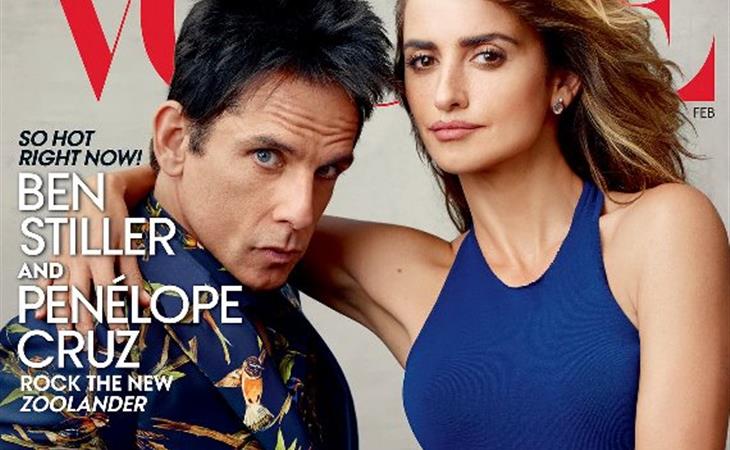 Zoolander 2, no, sorry, Zoolander No. 2, opens on February 12. That’s not typically a good month for movies. But it’s also NY Fashion Week. And it’s during award season. Please, please, please, can Derek and Hansel present at the Oscars?

Well, first, they have to promote the movie. And the publicity hype is building now. The marketing is hilarious, at least to me, because I have a fourth grade sense of humour. Which is why I’ve been laughing about this all morning:

No. 2 for the No. 1 in your life. #Zoolander2 pic.twitter.com/rGXZnOigBj

Nothing attracts like the scent of No.2 #Zoolander2 pic.twitter.com/RsDhOFG0xw

And now Derek Zoolander covers VOGUE, alongside Penelope Cruz’s Valentina Valencia. In the article, Ben Stiller talks about how the original was ahead of its time. How Zoolander is now… everywhere. On social media, or maybe every night at your dinner table, looking back at you in the form of your teenage daughter, who keeps taking selfies next to the edamame. Zoolander’s absurdity is now the Instagram norm. So if Zoolander was prescient, and if those that were mocked before their inception have made it part of their identity, how can Zoolander 2 be an indictment? One of the challenges will be finding the comedy when you’ve become part of the community. Justin Theroux, who returns in Zoolander No. 2, and co-wrote the script with Ben Stiller, told VOGUE that:

“Narcissism isn’t an epithet in fashion. It’s celebrated and encouraged. Writing about the fashion world is a lot like using Hollywood, or actors, as source material. They’re both showy professions that exist in front of cameras, so the narcissism bar is already pretty high.”

Exactly. And in his case, isn’t he married to it?

I might be overthinking this. I mean I’m laughing at almost everything they’re showing me so far. And I want so badly for this to be great.

Click here to read the full article at VOGUE. 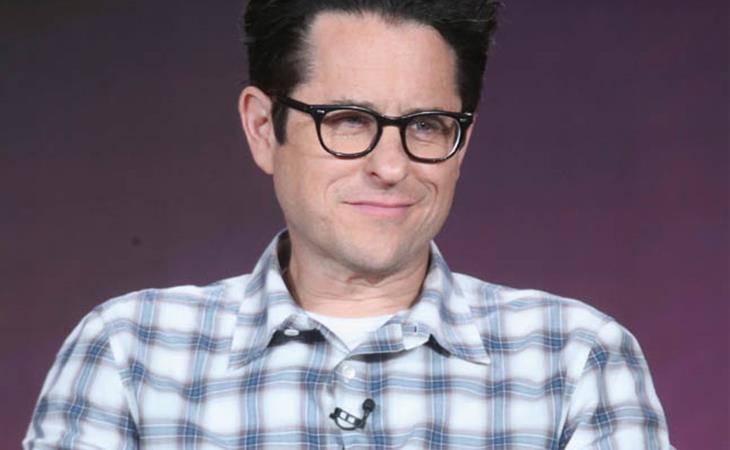 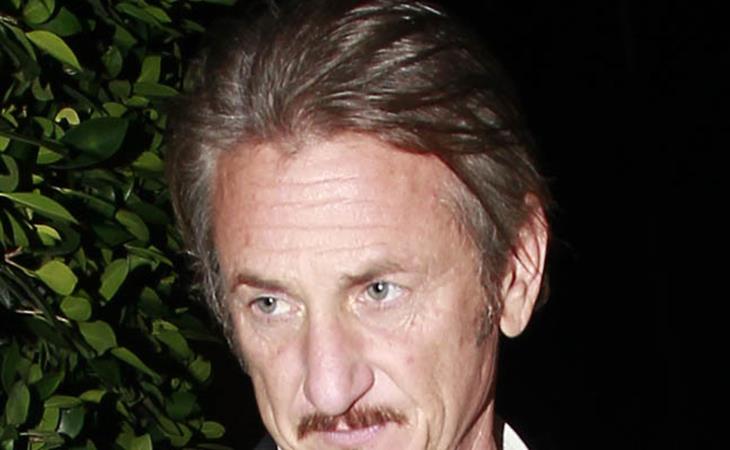