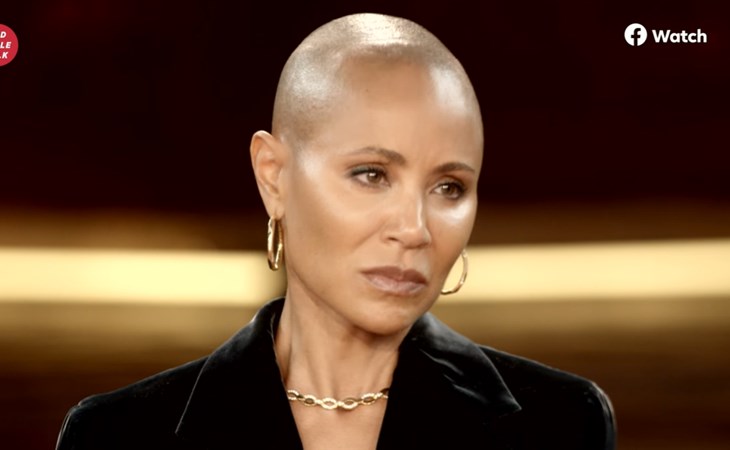 All eyes will be on the Red Table today. Season five of Jada Pinkett Smith’s show premieres on Facebook this afternoon and since it hasn’t even been a month since The Slap (although it feels like an eternity) obviously there’s a lot of anticipation about what she’ll say… if anything.

Jada hasn’t really spoken about the situation. She posted a couple days after the Oscars that it’s a “season for healing” but there’s not much you can take from that. We don’t know anything about her perspective. And the Red Table is the perfect place to have those discussions. Again, that’s if they even go there.

They’re certainly not giving any indication that they will in the trailer.

And as popular as Red Table Talk is (the show won an Emmy) there’s now an extra layer of intrigue to it. So, yes, the heat is on the Red Table today at noon ET. Any predictions? Will they totally avoid the topic altogether? Or will this finally be when we hear from Jada – and maybe Will, and their family – on how it all went down?

As for the rest of the season going forward… regardless of whether or not they address The Slap… does this mean Will won’t have much, if any, of a presence? Will’s never been at the centre of the Red Table, but it’s not unusual for him to pop in. But he’s keeping a very low profile right now, probably for the foreseeable future, which I would imagine extends to the Red Table? Or not?

The Red Table has been pretty successful at attracting big name celebrity guests. Sandra Bullock, for example. It seems like some of these interviews from the trailer were likely taped before the Oscars. What are celebrity publicists advising their clients right now about the Red Table as a promotional destination? Something to keep an eye on going forward. 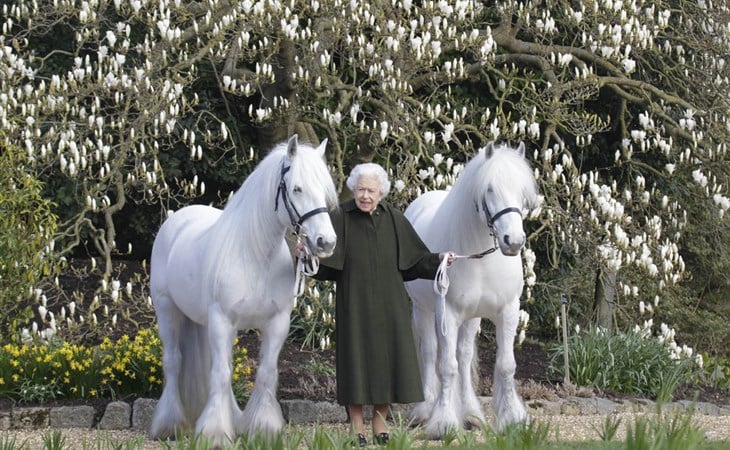 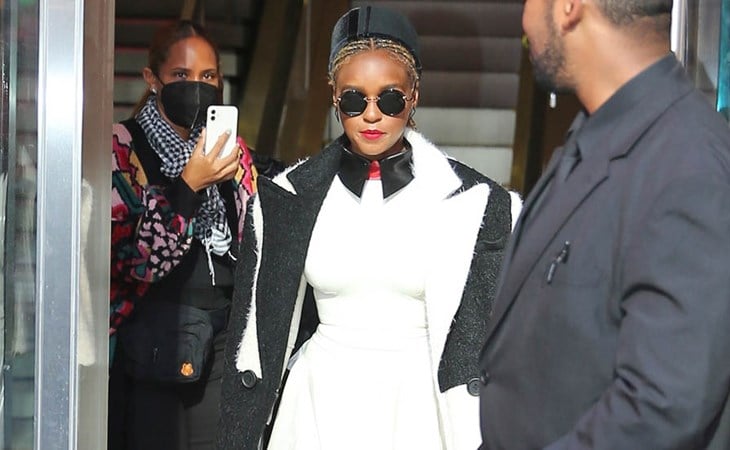