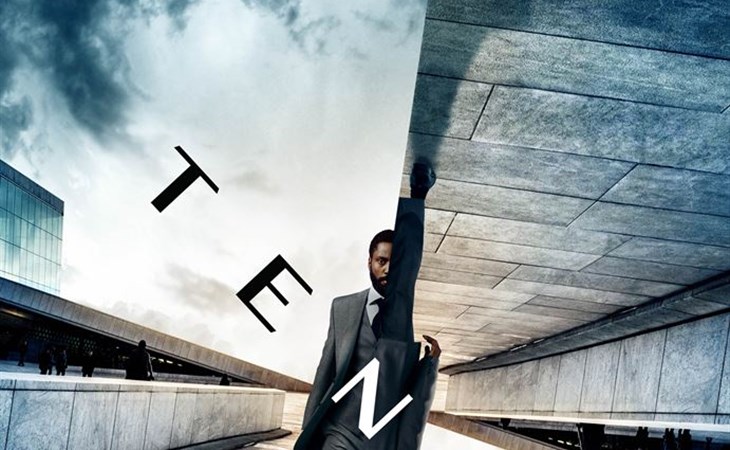 A couple of weeks ago, I posted about Tenet and its status now as the “Last Blockbuster Standing” because, at the time, Warner Bros had yet to push back its release date, July 17, 2020. Tenet’s director, Christopher Nolan, is one of the leading crusaders for the theatrical experience, and he and the studio have been positioning Tenet as the great defender of the movies.

According to Variety, WB has about a week or so before they have to make a decision about Tenet and whether to proceed with the original opening schedule – and spend millions of dollars marketing the film – or delay it the way so many other films have been delayed. Apparently Christopher Nolan has been working hard behind the scenes in post-production, with editors and visual tech all finishing the film remotely, and trying to assure theatre owners that his film can be the symbol around which the industry can rally.

But all that doesn’t change the fact that there’s a pandemic happening, despite attempts by a certain administration to downplay it. And while restrictions are being relaxed in America, it doesn’t necessarily mean that people will rush to the theatres in the kind of numbers that will result in a big box office.

Then again, as Variety reports, Warner Bros and Disney, because Mulan’s release date was moved from its original March open to July 24, a week after Tenet, are now looking at new revenue models. Instead of banking so heavily on the early box office, they’re thinking that even if opening weekend is slow, the fact that those two movies are playing at the multiplex will be enough to draw out an audience gradually and its earnings too over the entire summer – basically just taking longer to make the expected amount of money, and also, especially for Tenet, being the hero, the light if you will, to lead the way for the others. In my mind, it’s like Bruce Willis’s John McClane in Die Hard 2 at the end during the final confrontation on the wing of the airplane (LOL) and he gets the fuel hatch open so that it leaves a trail of fuel and lights it up as a runway for the circling aircrafts to see and land.

Like I’ve been saying, if they can pull it off, it’s basically a guaranteed Oscar, many Oscars, across the board. But it remains to be seen, in a week or so, whether or not they can actually pull it off. The summer is usually the time for superhero movies. But can a movie be a superhero? 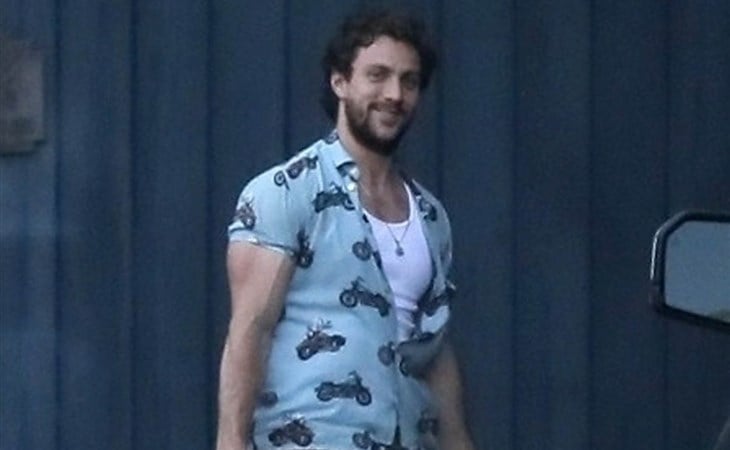 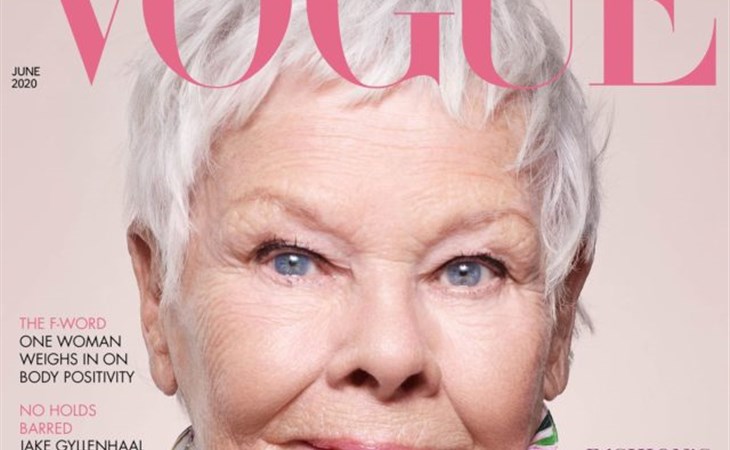