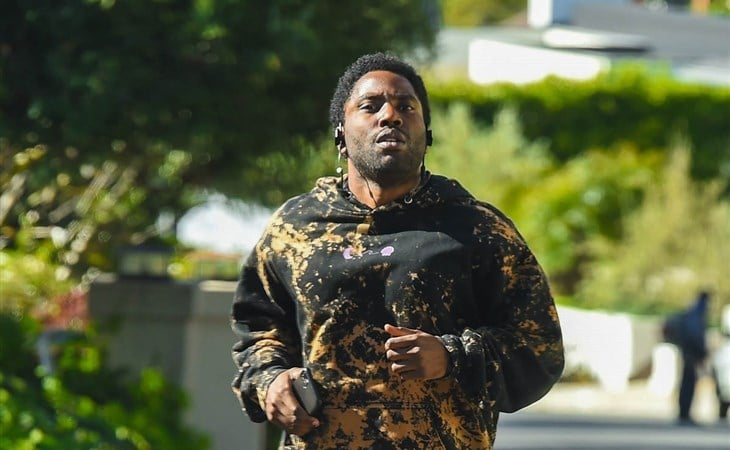 As Sarah’s been discussing in her posts about the film industry and how it’s been affected by the pandemic shutdown, everyone is watching and wondering about how streaming services might be where more movies that were initially intended to be theatrical releases might live. COVID-19 has disrupted the scheduling of every summer 2020 blockbuster… but one.

Christopher Nolan films have become Major Motion Picture Events. Tenet is one of the most highly anticipated films of the year – because of its director but also because of this director’s secrecy: nobody really knows what it’s about, people think it could be something to do with time travel, and still others wonder if it’s somehow connected to Inception; if you recall, Inception was a HUGE movie that came out almost exactly ten years to the day (July 16, 2010) that Tenet is scheduled for.

In addition to all of that, Christopher is also one of the most passionate – and sometimes obtuse – crusaders for the theatrical experience. There is no f-cking way he’d let his pride and joy be streamed on Netflix and Warner Bros is evidently going to back him on that the whole way, hoping hard that theatres will be open by July and that Tenet will then not only be a blockbuster but a symbol for the film industry as a whole. Like the film manifestation of “do not go gentle into that good night”.

And if that actually happens? If Tenet stands unwavering in the storm, the guardian of the film galaxy that even a pandemic couldn’t topple, its box office will be bonkers but also….

You might as well give it the Oscar on its opening weekend.

Some people think Christopher should have one it with Dunkirk anyway. He’s in the “overdue” column for many. And they’ll build their campaign about how resolute he and the studio were about protecting the integrity of film and not compromising on the spirit in which it was made and meant to be seen, and no other nominee will have a chance.

Which would be excellent, excellent news for Tenet’s star, John David Washington. In my mind he should have been nominated last year for his work in BlacKkKlansman but this time, if and when the Academy loses its sh-t over Christopher Nolan’s latest (expected) masterpiece, they’ll nominate it in every category possible – including Best Actor for JDW. Here he is going for a run yesterday in LA. Jungkook: Another Day, Another Record 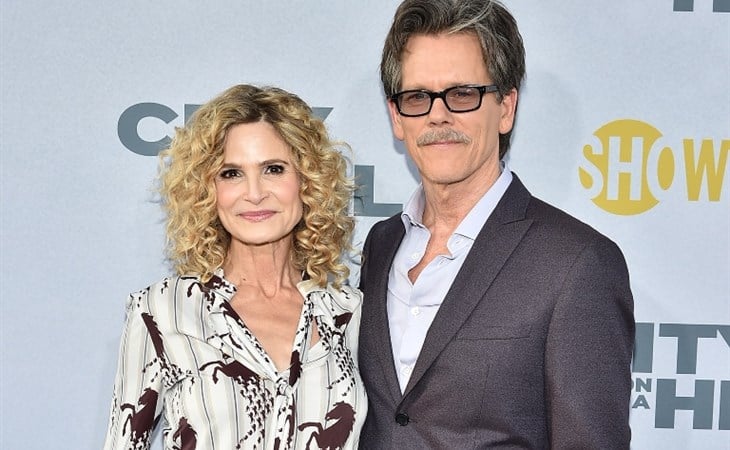