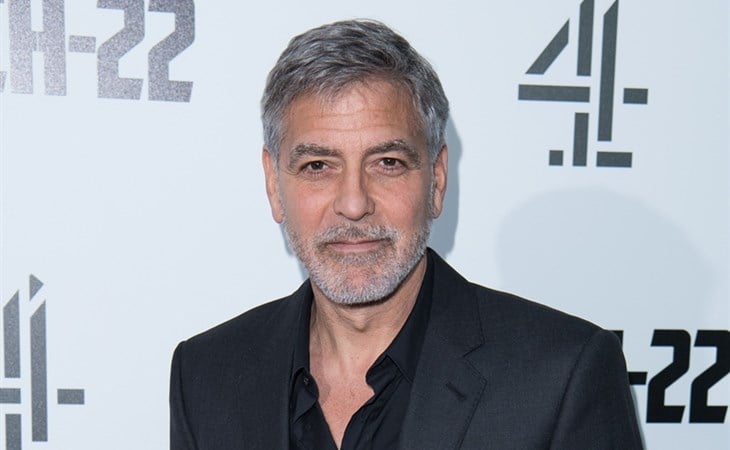 Court documents from the Ghislaine Maxwell and Virginia Roberts Giuffre defamation lawsuit were recently released, including a manuscript from a book that Virginia wrote about how she was allegedly abused by Ghislaine and Jeffrey Epstein, Prince Andrew’s dead rapist pedophile friend. In the book, Virginia recalls that Ghislaine used to brag about her “rendezvous with various lovers” which supposedly included George Clooney.

According to Virginia, Ghislaine namechecked George back in 2001 (via The Sun):

"She never let that one down."

Apparently she doesn’t specify where the event was, only that Ghislaine was proud of it. Ghislaine Maxwell, as we know, rocked in some pretty elite circles. George was definitely a big deal in the late 90s, early 2000s. That would have been around the time he left ER and he’d already played Batman. And it’s not like it’s a secret to anyone that he was a major playboy. Getting sucked off in the bathroom at an event? For George Clooney, it probably happened so many times he can’t remember the time it was Ghislaine Maxwell. She, of course, would remember – if that’s actually what went down – but him? How distinguishable would it have been for him? The Sun has reached out to his reps for comment and they probably won’t get one but I’m trying to imagine his face, going back two decades and trying to recall the time a woman went down on him in a bathroom and he’s mentally flipping through pages and pages of data.

But does this mean that George Clooney might have some kind of Epstein connection beyond this one blowjob at a party? Virginia Roberts Giuffre has been out here naming names for years, she’s provided a list of people she was sex-trafficked to by Jeffrey Epstein and Ghislaine Maxwell that includes Prince Andrew and Alan Dershowitz and she’s mentioned that Bill Clinton was one of Epstein’s associates who was seen on Epstein’s private island. She hasn’t said the same about George Clooney. She actually doesn’t say she even met George Clooney, only that Ghislaine Maxwell bragged about blowing him once. Which, even if it’s true, actually makes him different from all the pervs who were hanging out with Epstein since Ghislaine was a proper ADULT during the alleged blowing and not a teenager. Beyond that, it would be a reach to say that George Clooney was ever a part of this grossness. Seriously, if all we have is that one time at a party he ended up with a grown British woman in the bathroom, that’s like half of Hollywood. 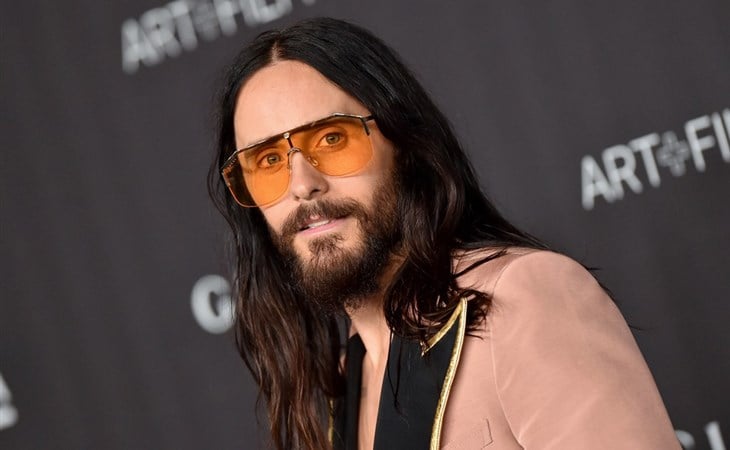 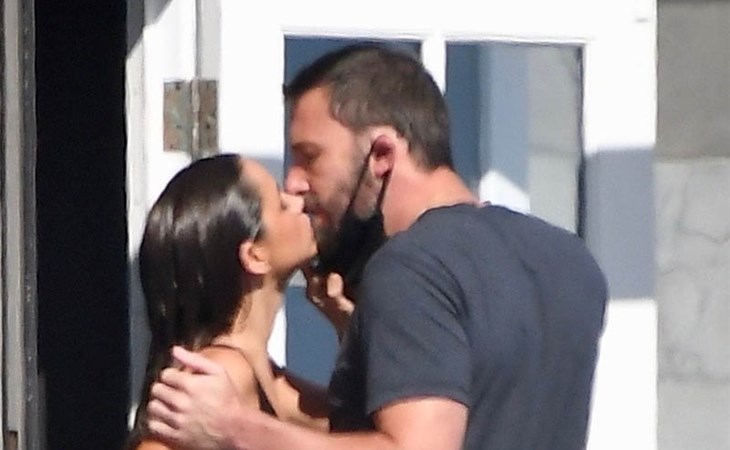 Ben and Ana kiss at the photo shoot