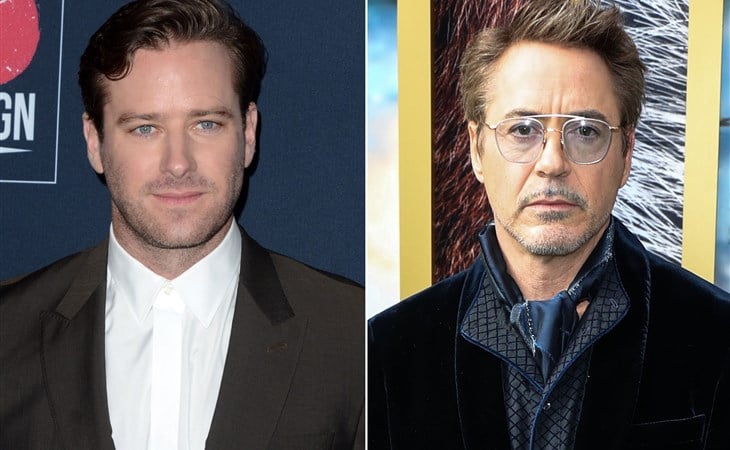 Over the last couple of weeks, there has been some back and forth over whether or not Armie Hammer is working at a resort in the Cayman Islands. His lawyer said he is not working as a hotel concierge, but now Variety is citing “sources” that he is, in fact, selling timeshares to make ends meet. He is apparently “totally broke” and cut off from the Hammer family fortune. I’m not here for the schadenfreude, this story is dangerously close to sad smut—Hammer has two children caught up in this mess by way of his pending divorce from Elizabeth Chambers, not to mention the women he’s hurt along the way—but amidst all the Hammer reporting, an interesting tidbit has emerged. Vanity Fair revealed that Robert Downey, Jr. is the one who “steered” Hammer toward rehab, and paid for his six-month stay in an exclusive treatment center.

No shame for seeking help, and on one level, it makes sense that a famous person who has been through the wringer, reputation shredded after a public struggle with substance abuse, would offer a hand to another famous person going through that same wringer. But on another level…

Like. Y’ALL. Did we forget?! I know the Los Angeles district attorney is not likely to pursue charges, but those accusations stand and the situation is unresolved. It just got me wondering where the lines are, and how shifty is the sand beneath our feet when it comes to supporting problematic men. Again, I can 100% understand RDJ offering support to someone he (probably) sees as going through the same kind of public meltdown he did twenty-plus years ago. But, and this is critical, RDJ has never been accused of sexual assault. It’s none of our business but I’m nosy and would like to know what that deal looked like. “I’ll pay for rehab, but you’re on your own with the other stuff”? I genuinely am curious how people draw these lines, how they separate one form of hurt from another.

Also, genuinely curious about the Cayman Islands extradition treaty with the US, just saying.

It just seems like, over and over, we see examples of people being willing to extend helping hands, to offer that critical comeback role, to offer public support, to offer private support like footing the bill for rehab. But where are the hands being extended to the women Hammer is accused of hurting? Who is reaching out to them? Fine, one recovering addict helped another, but the other side of that is intimate partner violence. Did RDJ—or anyone—think how to help the women left in Hammer’s wake? Especially since they are not likely to see justice in a court of law. It just feels like phase one of Hammer’s maybe-inevitable comeback story. “How RDJ brought me back from the brink”, “I did what I had to for my family, and I’d do it again”—the headlines write themselves.

In related news, Kevin Spacey has been dropped from one of the projects shopped at Cannes earlier this year, as new assault charges were made in the UK. He will no longer star in 1242 – Gateway to the West, a film about Genghis Khan confronting Hungarian resistance as he tries to conquer Europe (it sounds awful). Spacey was dropped yesterday, the same day UK courts set a date for his trial next summer. The producers of his other Cannes film, Peter Five Eight, are sticking with him, though. They’re ones who said, “Let the courts decide.” Well. They’re gonna. 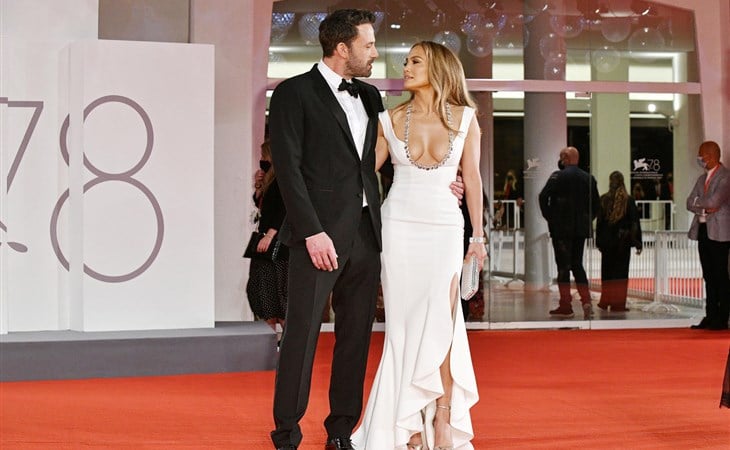 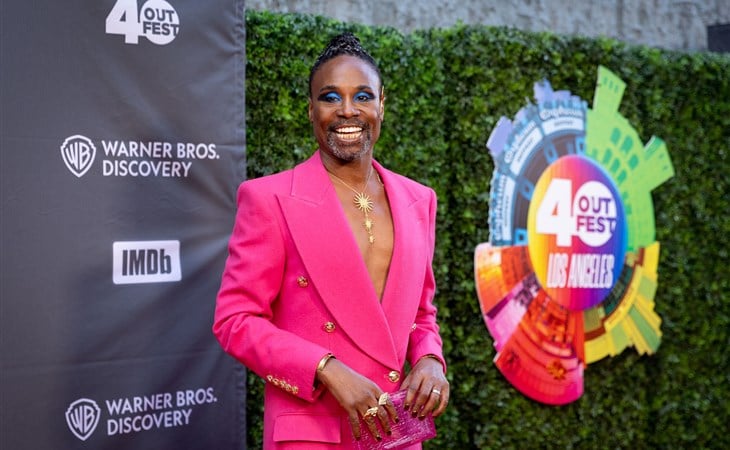