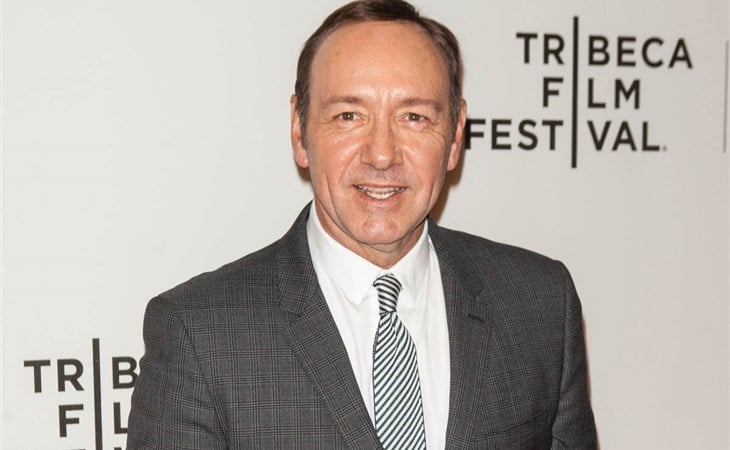 Yesterday, news broke in the UK that the Crown Prosecution Service announced four new charges of sexual assault against Kevin Spacey, involving three different men. The timeframe of the charges ranges from 2005 to 2013, for reference, Spacey was the artistic director of London’s Old Vic Theater from 2003-2015 (where he racked up twenty accusations of “inappropriate behavior”). This is piling onto Spacey’s America-based legal issues, as he is currently being sued by Anthony Rapp for sexual abuse. That is a civil suit, but the CPS charges are criminal, or will be when they can officially lay the charges against Spacey. Apparently, they can’t do that until he enters England or Wales, and it’s not clear if he’ll have to be extradited to make that happen. But still, they have four criminal charges of sexual assault with which to prosecute Kevin Spacey.

INTERESTINGLY, two new movies starring Spacey are being shopped around the Cannes film market. He has also completed a film with Franco Nero called The Man Who Drew God. OH, did you think cancel culture was real? Never forget, it is NOT! The film Peter Five Eight is already completed and shopping for potential buyers at Cannes. The producers behind that film are, so far, standing by Spacey, which makes sense as they hired him in the first place, even with Rapp’s suit pending. They say, “There are those who wish for him not to act.” I mean. He’s a serial predator (allegedly). Maybe that should be addressed before we decide if he should be starring in movies again? They also say that they “believe it’s a matter for the courts to determine validity if it exists”.

Okay. Send Kevin Spacey to the UK. Let the Crown prosecutors lay those charges. Send the whole thing to trial. See what happens. THEN decide if he should be starring in movies. It’s not that Kevin Spacey should never work again, it’s that these men deserve to be heard before Spacey gets to take up any more oxygen in the room than he already has. He has been afforded so much support and already, multiple opportunities for a comeback. Give these men who came forward their day—IN COURT—to tell their stories, let’s give them support for a minute, and actually see what the courts decide. But that’s the other side of “let the courts decide”. People who fall back on that line know the courts often—usually—favor the rich and powerful. They know it’s difficult to successfully prosecute assault claims that are years, decades, old. They know the system is bent toward men like Kevin Spacey, and away from survivors. They say “let the courts decide”, expecting a decision in their favor. “Let the courts decide”…so that the status quo is maintained. 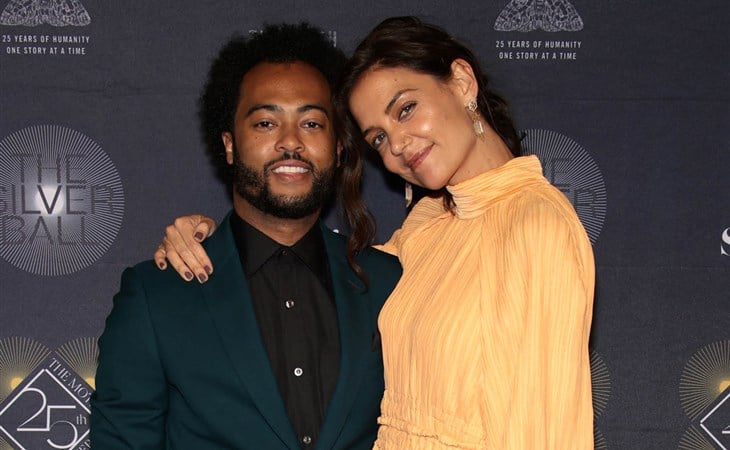 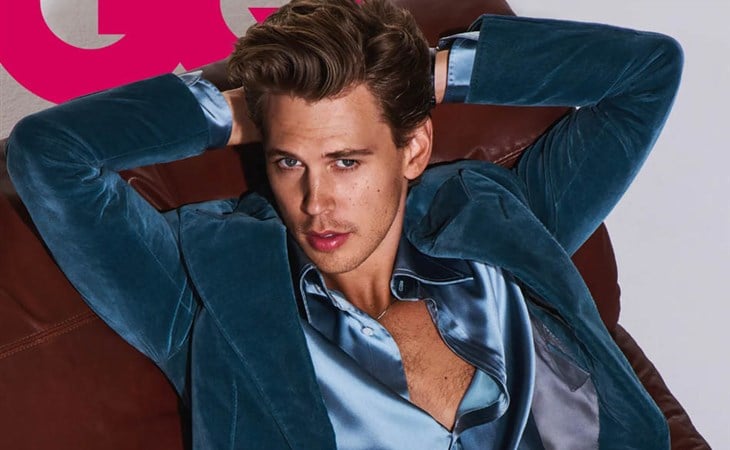